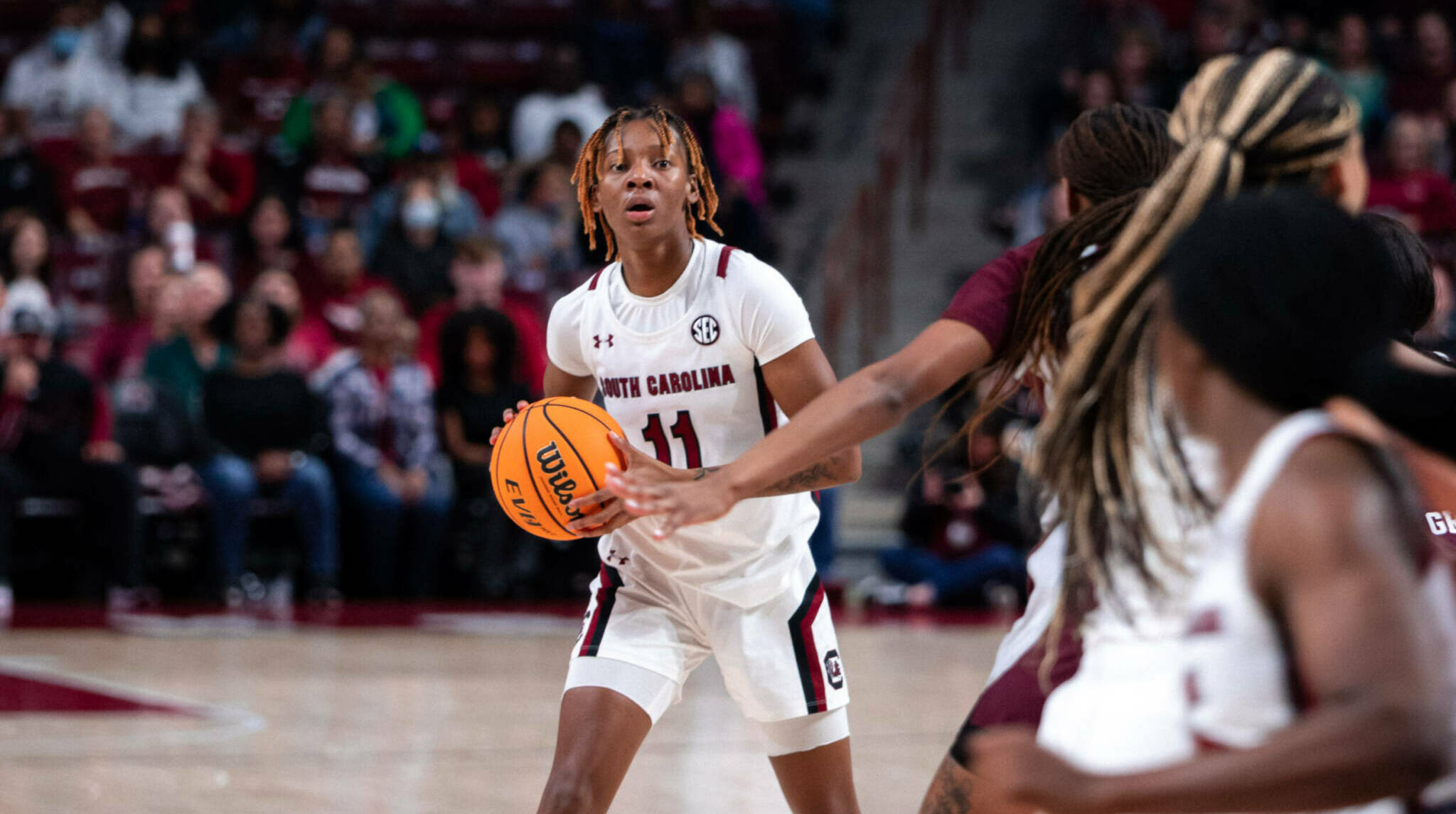 South Carolina, which lost its SEC opener at Missouri a year ago, outscored Texas A&M 24-6 in the opening period. It steadily increased the lead to 46 points in final minutes.

The injury-riddled Aggies, who had only eight players available, struggled to establish an offensive rhythm. They finished with 22 turnovers.

Sydney Bowles and Jada Malone each scored eight points for Texas A&M. Both players fouled out.

South Carolina did what it wanted inside, finishing with 38 points in the paint and 29 free-throw attempts, making 16 of them.

Cooke made three 3-pointers. She went 5 for 10 from the field overall.