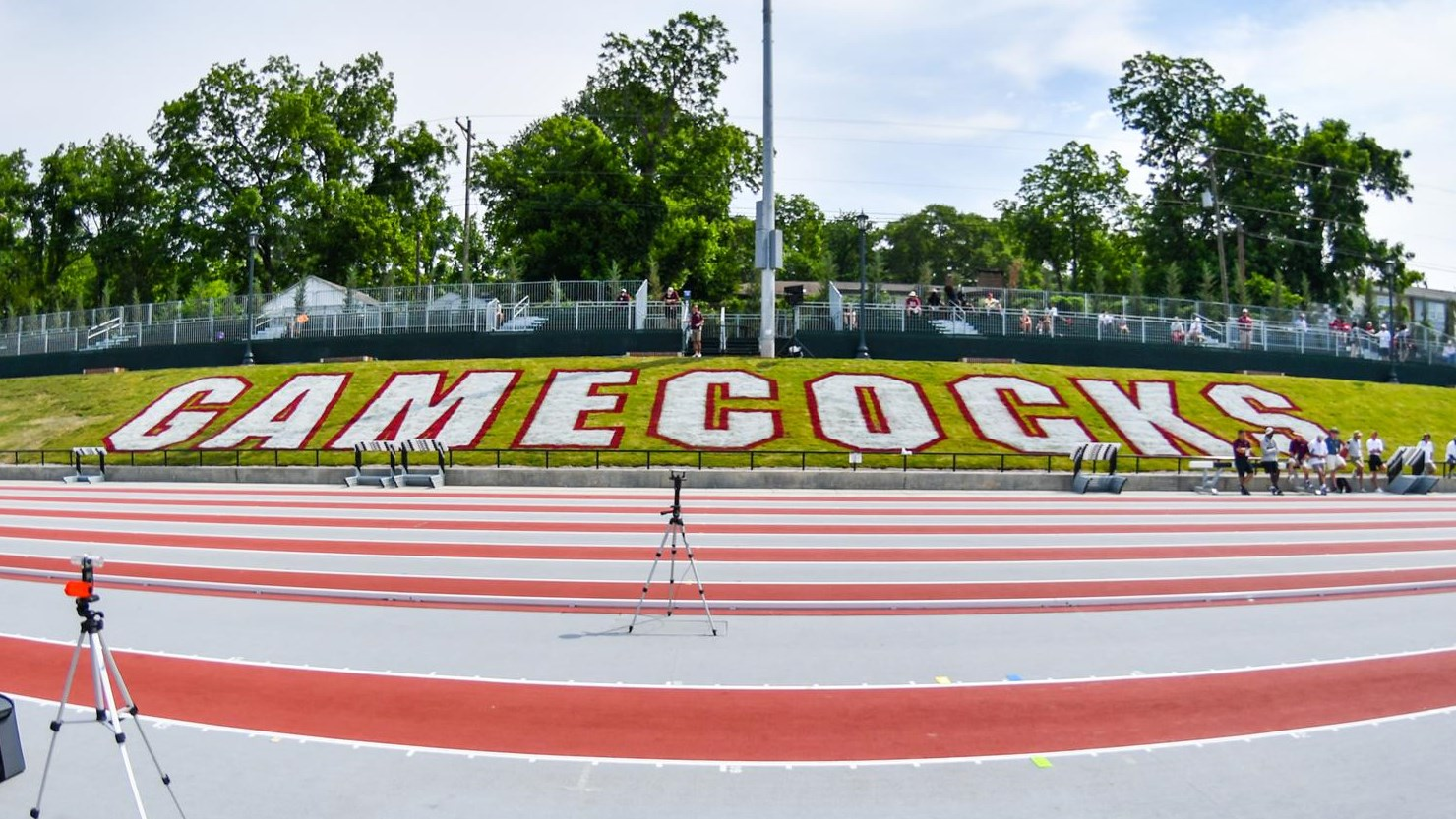 COLUMBIA, S.C. (Jan. 5, 2023) – The University of South Carolina has officially released its 2023 Track & Field schedule, released by head coach Curtis Frye. The Gamecocks will compete in 20 total meets between the indoor and outdoor seasons, including the Clemson Opener that was held on Dec. 2, 2022.

“I always look forward to the SEC Championships, greatest meet in the country,” stated Coach Frye. “We have two of those events and they give our kids the opportunity to compete against the best people in the world. In preparation for that, we get to compete on one of the top five facilities in the world here in Columbia. I am excited about our kids to run in high-quality meets like the SEC Championship, the Penn Relays and even the indoor facility in New York City.”

The Gamecocks will host four indoor meets at the Carolina Indoor Track & Field Complex, while hosting three outdoor events at the Sheila and Morris Cregger Track.

“When we talked to the people designing our indoor track, we talked about a sweeping, double-radius turn like they have in NASCAR,” added Frye. “We are different than all the other tracks. People want to know why we run so fast here and why we have 45 NCAA Qualifying marks here. We are so fortunate that our kids get to compete on this track every day. We give a great opportunity to every school that comes to run fast and try to put up qualifying marks here in our facility. We love competing at home – you get to sleep in your own beds, focus on your grades because you aren’t away from home and then when you are away it is at a quality meet.”

South Carolina will host the Gamecock Opener on Jan. 14, before holding the Carolina Challenge the next weekend on Jan. 20-21. Following a journey to New York to compete in the Columbia Challenge (Jan. 27-28), the Gamecocks will return home in two of their next three meets at the South Carolina Invitational (Feb. 3-4) and the USC Indoor Open (Feb. 17).

The Indoor SEC Championship will commence on Feb. 24 and run through Feb. 25 at Fayetteville, Ark. The final indoor postseason meet will be the NCAA Championships in Albuquerque, N.M. on March 10-11.

Carolina will open the outdoor season in international waters, taking part in the Island Relays Bahamas on March 17-18 in Freeport before returning home to host the annual Weems Baskin Relays on March 24-25.

The Gamecocks will then head to the Florida Relays (March 31 – April 1) before enjoying their second home meet in the Gamecock Invitational on April 8. The final home outdoor meet of the season will take place on April 22 when South Carolina hosts the USC Open.

Sandwiched between the final two home outdoor meets will be a split-weekend when the Gamecocks send competitors to both the Tom Jones Memorial (April 14-15) and the Mount SAC Relays (April 13-15).

The outdoor campaign will continue at the much-coveted Penn Relays on April 27-29 before heading to Baton Rouge, La. for the SEC Outdoor Championships beginning on Thursday, May 11.

This year’s NCAA Regional for the Gamecocks will take place in Jacksonville, Fla. on May 24-27 before heading to Austin, Texas for the annual NCAA Championships that will commence June 7-10.