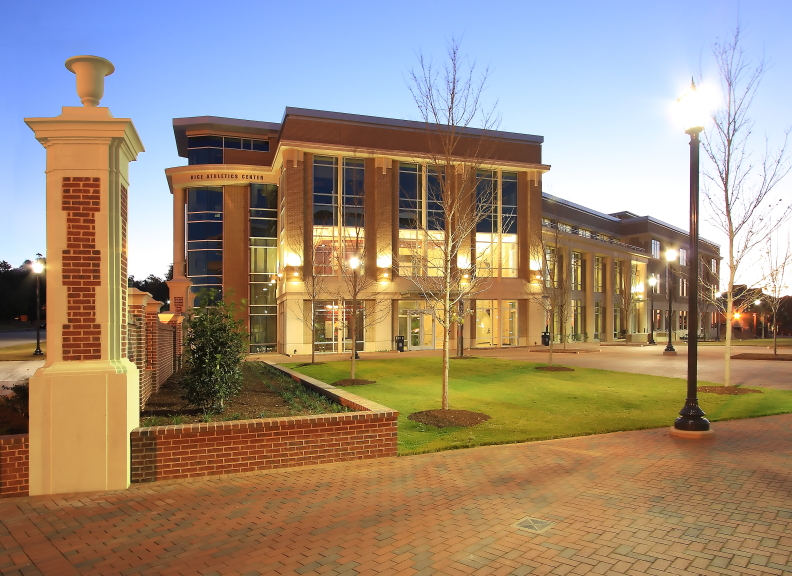 “I am excited to welcome Andy and his wife, Aimee, to the University of South Carolina,” said Athletics Director Ray Tanner. “Andy’s depth of knowledge and skills in intercollegiate athletics will be a wonderful addition to our athletics staff.”

In this role, Humes will be the primary liaison overseeing the operations of the Office of Compliance Services, as well as providing legislative interpretations to South Carolina coaches and staff. He will also serve as the primary compliance liaison for the football and men’s basketball teams, while assisting with all other varsity sports.

“I am thrilled to be joining the South Carolina Department of Athletics and want to thank Ray Tanner and Chance Miller for the opportunity to work alongside such an outstanding and talented group of student-athletes, coaches, and administrators,” said Humes. “My wife, Aimee, and I, are excited to become part of the Gamecock family and the Columbia community.”

Humes joined the Mizzou staff from San Diego State University, where he had served as the Aztecs’ Associate Athletics Director of Compliance from 2015-18.

Prior to moving to the West Coast, Humes spent seven years at his alma mater, Indiana University, serving one year (2008-09) as Compliance Coordinator before being promoted into the Director of Compliance role, where he served for six years before taking the top compliance job at San Diego State. While at Indiana, Humes also served as an adjunct professor of graduate level courses in NCAA compliance and legal issues within the sports industry. In addition, he taught business law classes at a local community college.

Humes is an active member of the National Association for Athletics Compliance (NAAC).