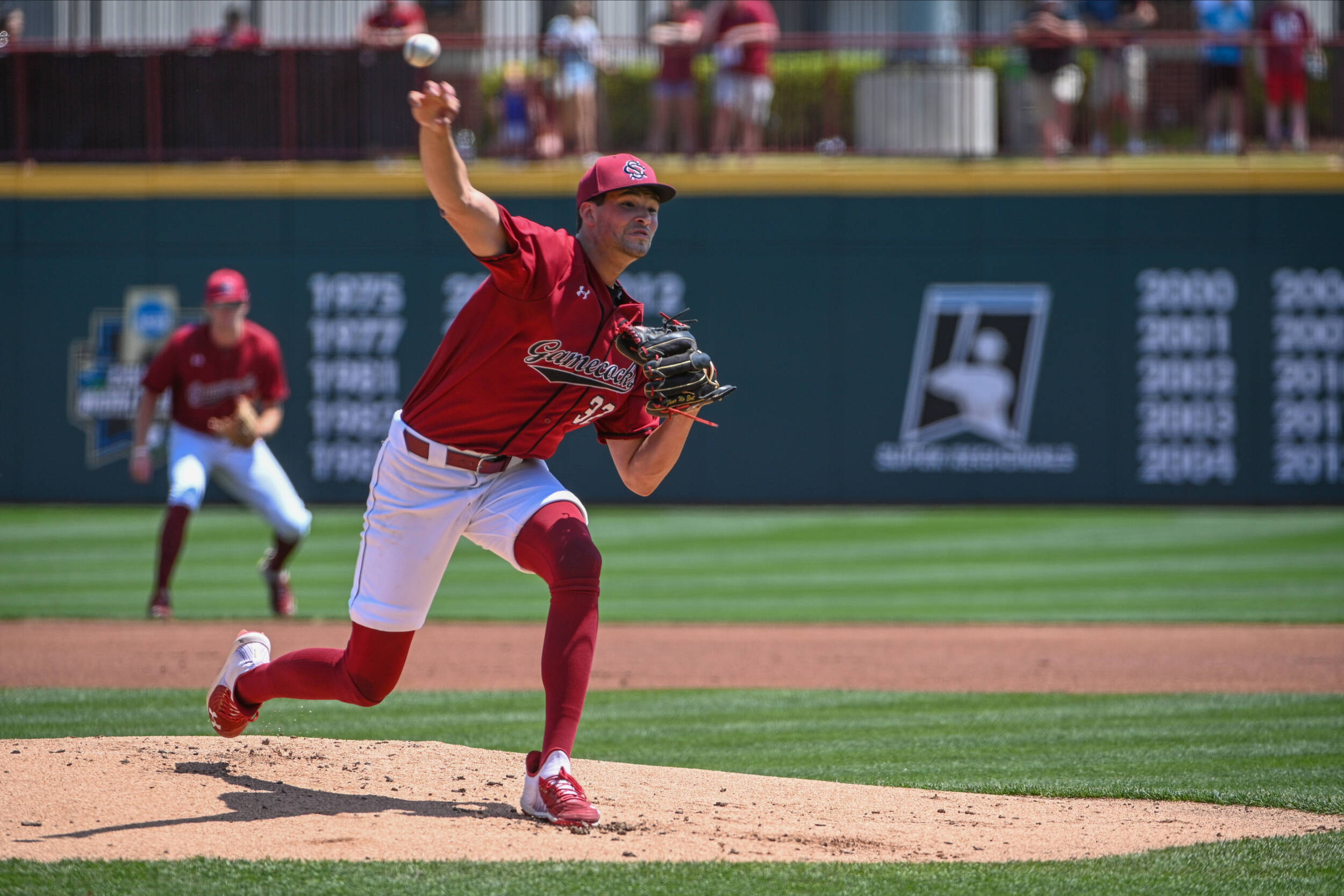 Sanders was 7-3 with a 3.43 ERA and 91 strikeouts in 89.1 innings pitched as a sophomore in 2022. The righthander finished fifth in the SEC in innings pitched and 10th in both ERA and strikeouts. He tied a Founders Park record with 14 strikeouts against Clemson on March 4 and had 11 strikeouts in seven innings of work in a win over Vanderbilt on March 25. Sanders struck out 10 batters in the SEC Tournament game against Florida (May 24), allowing just four hits and an unearned run in seven innings of work.

The Gamecocks will open the 2023 season on Friday, Feb. 17 against UMass Lowell. First pitch at Founders Park is scheduled for 4 p.m.