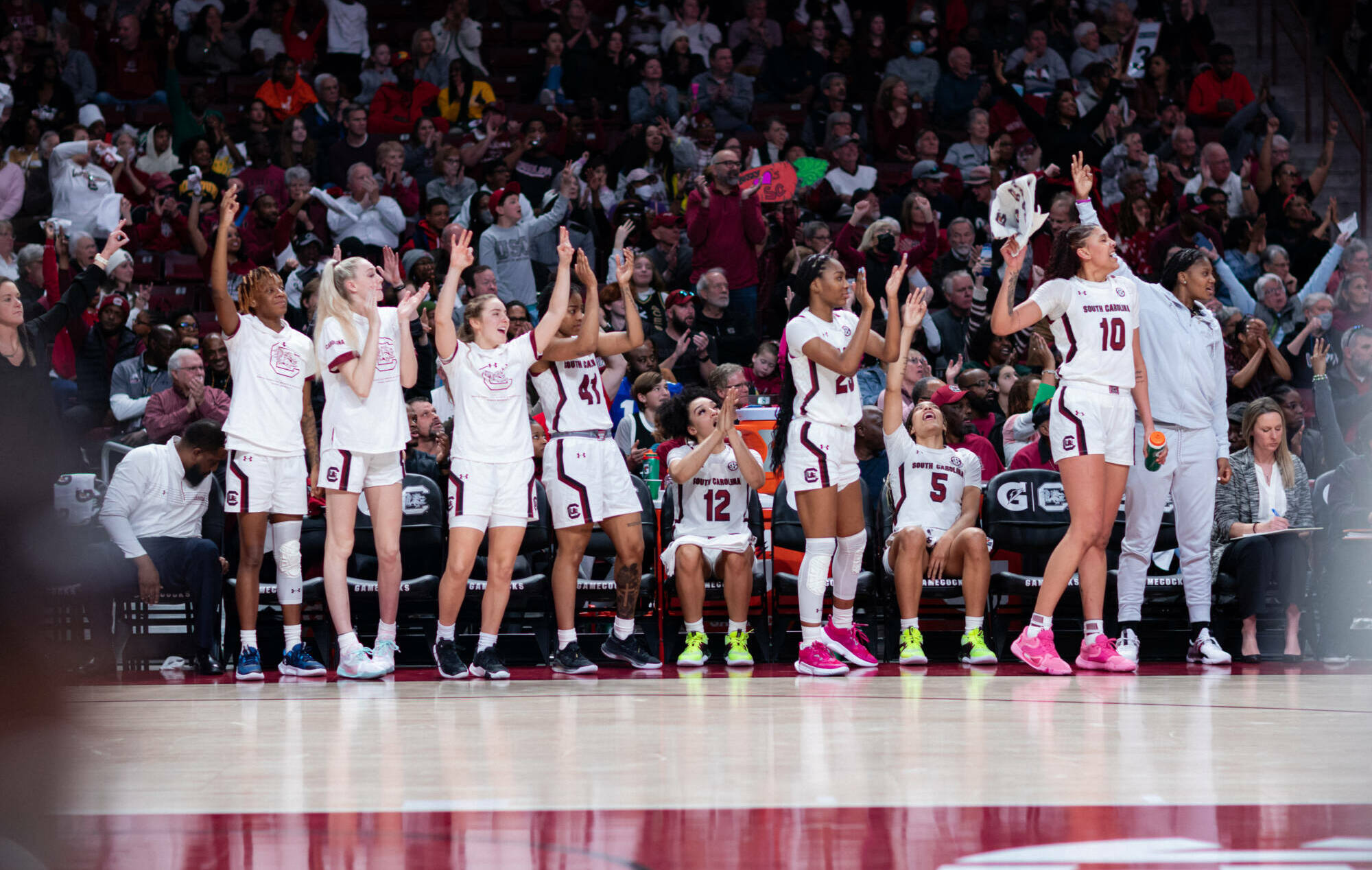 COLUMBIA, S.C. (AP) — Aliyah Boston had 20 points and 10 rebounds for her 71st career double-double and No. 1 South Carolina won its 24th straight with a 81-50 victory over Missouri on Sunday.

Boston’s 11th game with double-figure points and rebounds moved her with one of program-record holder Sheila Foster — and kept the Gamecocks perfect at 18-0 and 6-0 in the Southeastern Conference. 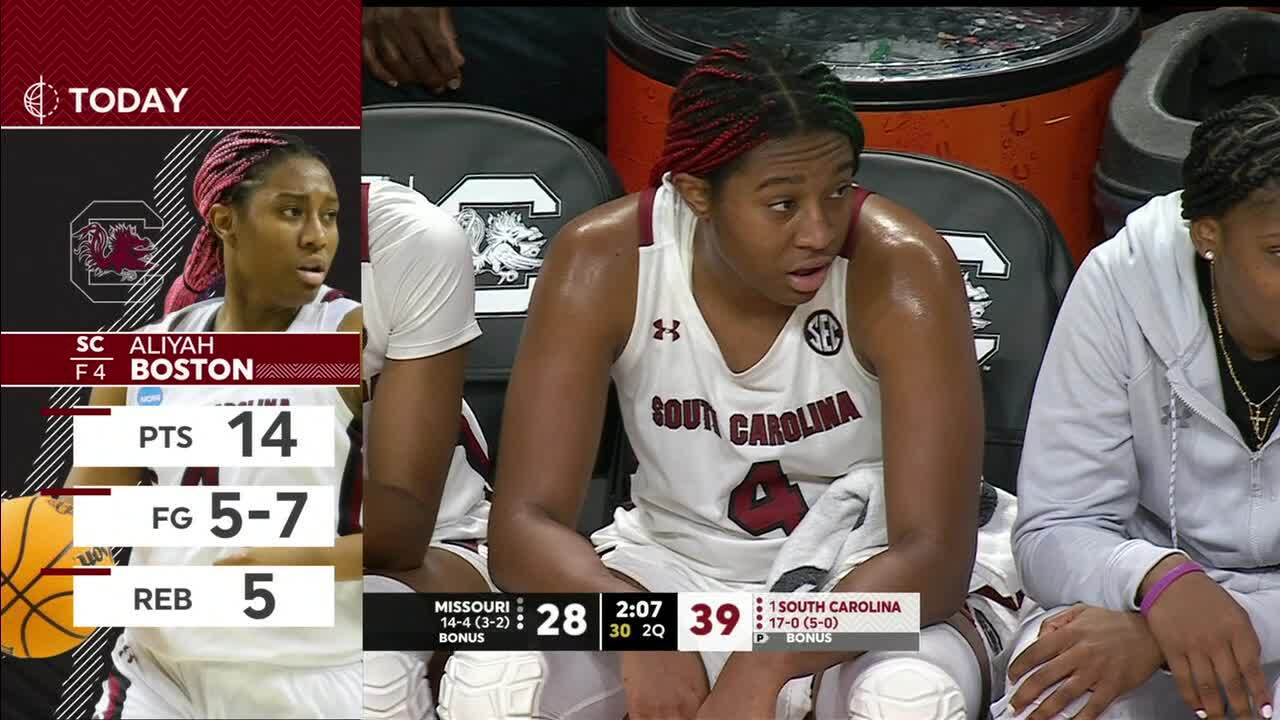 It also completed a week of revenge for South Carolina: Between Sunday’s win and a 95-66 drubbing at Kentucky this past Thursday night, the Gamecocks defeated the only two teams to beat them last season in consecutive games.

Zia Cooke added 16 points and Ashlyn Watkins 13 for the Gamecocks.

Now THA’TS how you open the quarter 😤

The Tigers, which ended South Carolina’s perfect start a season ago, came out firing from the field and ready to go toe-to-toe with the Gamecocks in the paint. Hansen had three 3-pointers in the opening quarter and the game was tied at 17 in the final minute of the period.

That’s when South Carolina pushed the pace and left Mizzou in the dust with a 30-11 burst. Cooke had a pair of 3s in the surge and backup point guard Raven Johnson led charge with four assists and two steals in the second quarter.

One of Johnson’s top dimes was a bullet pass from the right side of the key through several defenders to Brea Beal for an easy layup.

Missouri typically plays South Carolina with a physical style and that showed up. Tigers center Jayla Kelly fouled Kamilla Cardoso hard and the 6-foot-7 player fell flat to the floor. Gamecocks coach Dawn Staley yelled at officials, calling for a technical foul to no avail.

Missouri had just three field goals and one rebound in the second quarter as the Gamecocks led 47-28. South Carolina kept piling on in the second half to lead by as many as 33 points.

Aliyah Boston is a double-double machine 💪

We present @QueenBrea_1 … who can literally DO. IT. ALL. pic.twitter.com/TwrA0QblEX