Unfinished Business for Trio of Gamecocks

A trio of South Carolina baseball players put their professional careers on hold to play one more year for the Gamecocks. Seniors Braylen Wimmer and Noah Hall, as well as junior James Hicks were each selected in last year’s Major League Baseball Amateur Draft, but they all decided they had more work to do and things to accomplish as Gamecocks and opted to stay in school.

“I didn’t really come to terms with the Phillies, and I felt like I had some unfinished business here,” said Wimmer, an infielder who was taken in the 18th round by Philadelphia. “I thought I should take my chances and bet on myself to come back and do better next year. I realized I didn’t really embrace being here where I am. I thought there was more left for me here. I thought there was more enjoyment and happiness for me here.”

“I just felt like my time here wasn’t done,” said Hicks, a right-handed pitcher who was drafted by Baltimore in the 15th round and saw his season cut short last year due to injury that resulted in Tommy John surgery. “I love all my coaches and teammates here. I only pitched seven innings last year. I just felt like I had more to prove. These fans are so great, and they only saw me for a game and a half. Coming back just felt right to me. It was a tough decision. I talked to all the coaches and everyone I knew about it. I prayed about it a lot and talked with family.”

“I really wanted to get one more year of school done and get closer to graduating,” said Hall, a right-handed pitcher who was selected in the 20th round by Milwaukee. “I wanted to come and have a senior year. I felt like we’ll have a chance to get to Omaha this year compared to last year when we had a lot of injuries. We’ve got a lot of guys back healthy, and this would be a lot more fun year.”

“They turned down six figure bonuses to come back, and we appreciate that about them. It says a lot about our program and how they think they are treated and developed here.”

Turning down an opportunity to start a pro career and receive a healthy paycheck wasn’t an easy decision.

“They turned down six figure bonuses to come back, and we appreciate that about them,” said South Carolina head coach Mark Kingston. “It says a lot about our program and how they think they are treated and developed here. It says a lot about them not wanting to leave after the type of season we had last year.

“It was pretty tough,” Hall said. “Me, Wimmer, and James all talked about it. Once the draft was over with, we felt like we didn’t get what we deserved as players based on the season that we had. We wanted to come back as a team and be one of the best teams in the nation.”

Each feels they are using their extra time wisely to develop their skills to not only help them at the next level, but also help the Gamecocks reach their goals. “There has been too much swing and miss and too much chasing,” Wimmer said. “Defensively, I came back to try to play shortstop, and I’ve been competing for the job this year. There are a bunch of different aspects of my game that I have to improve.”

They’ve also had time to work on their pregame routines and superstitions.

“The hot tub is one of my superstitions,” Wimmer said. “If I was in the hot tub and I had a good game, then I have to go back to the hot tub. I’m not really that superstitious though.”

“Before my starts, I usually go into our meeting room and meditate and listen to music,” Hall said. “I try to make sure I get some sleep.”

“I’m going to try to shorten up my superstitions,” Hicks said with a laugh. “I had a lot of them. I had a certain pair of underwear I would wear every night (when he was pitching). I listened to the same three songs on the way to the field. I would watch a movie the night before. There was a certain meal I would eat the night before. I think it was wings from Walmart and some mashed potatoes. There might have been some more. I’m still going to listen to the same songs, and I think I’ll keep the underwear.” 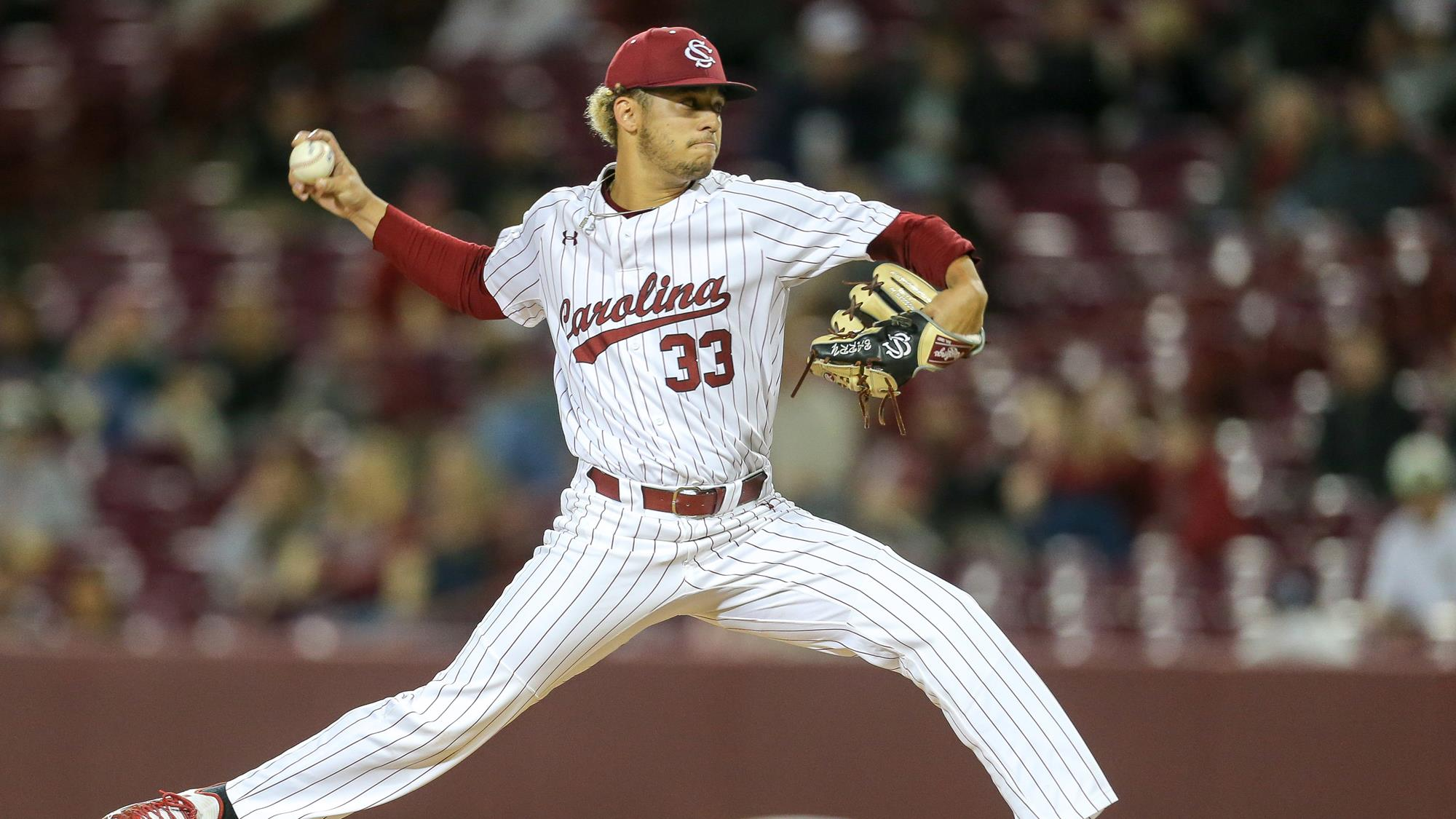 Having a coaching staff that’s looking out for their best interests was also a factor in their return.

“They mean everything,” Hicks said. “I loved junior college, but they didn’t have the resources that we have here. The coaches here are always here for you. They commit so much time to you. I love all of them.”

“That’s another reason I wanted to come back,” Hall said. “With this staff, we have six guys that could be starters at other SEC schools. Whatever role we’re put in, that’s what we’re going to rock with.”

As the 2023 season approaches, Hall, Hicks, and Wimmer aren’t feeling any pressure to focus on their individual numbers to improve their draft status.

“If I thought about that, it would just mess me up more,” Hicks said. “I’m going to pitch how I pitch, and the rest will take care of itself. It’s been so different because last year everyone was hurt. Everyone is so much closer. This is a fun team. We’ve gotten really close this fall.”

“The only pressure we put on ourselves is to get to Omaha,” Hall said. “You just come in everyday and put in the work. I don’t even think about the draft. If you do what you’re supposed to do, and we’re one of those top tier teams, the draft will come. Making the playoffs isn’t the goal. We want to get on that plane and go to Omaha, Nebraska!”

“I think it’s the opposite,” Wimmer said. “Last year I wanted to put up numbers. That’s why I wanted to come back. I wanted to play for the love of the game. I wanted to have fun this year and not worry about the draft. I want to win games. I want to go play in Omaha.” 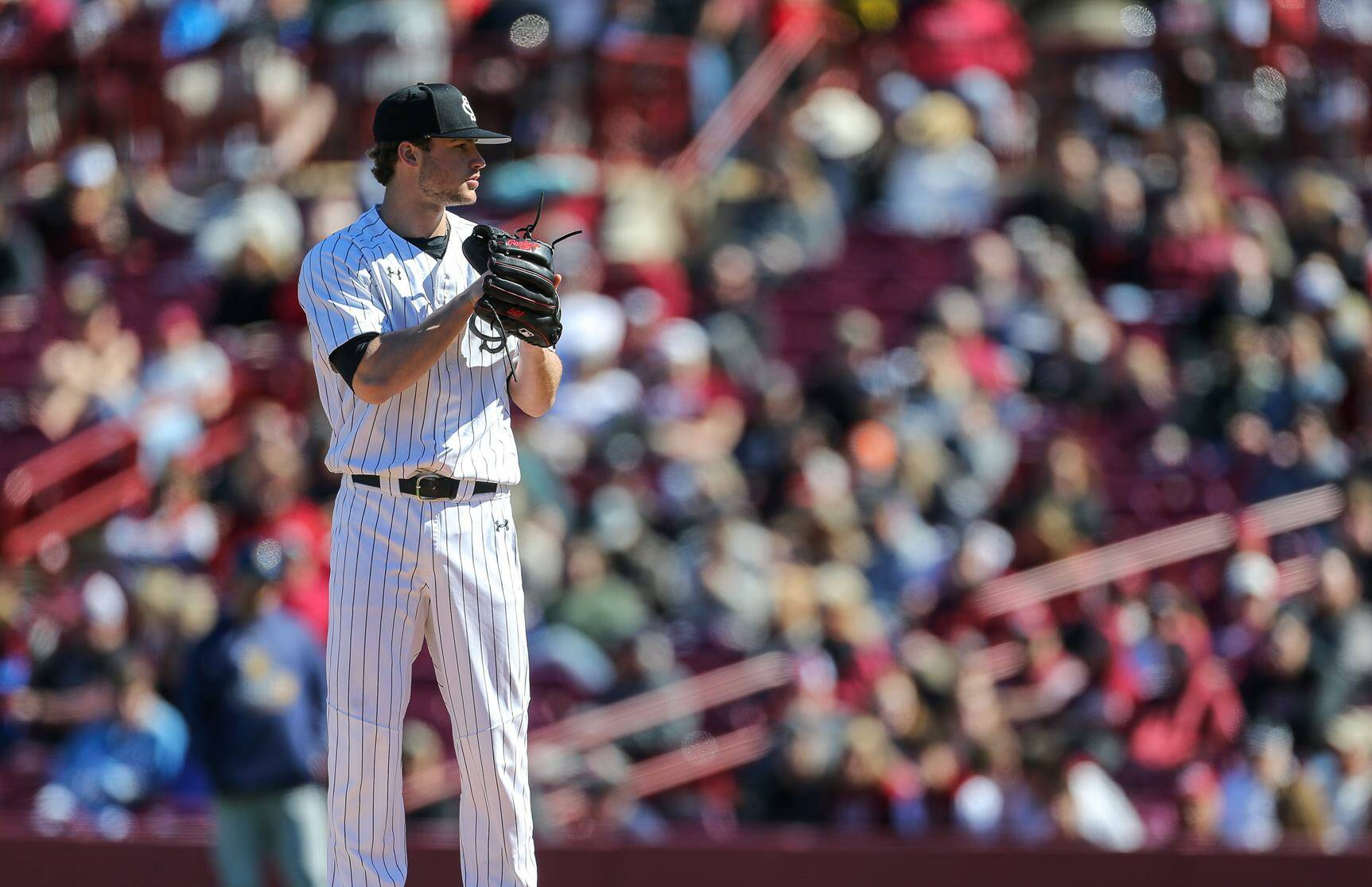 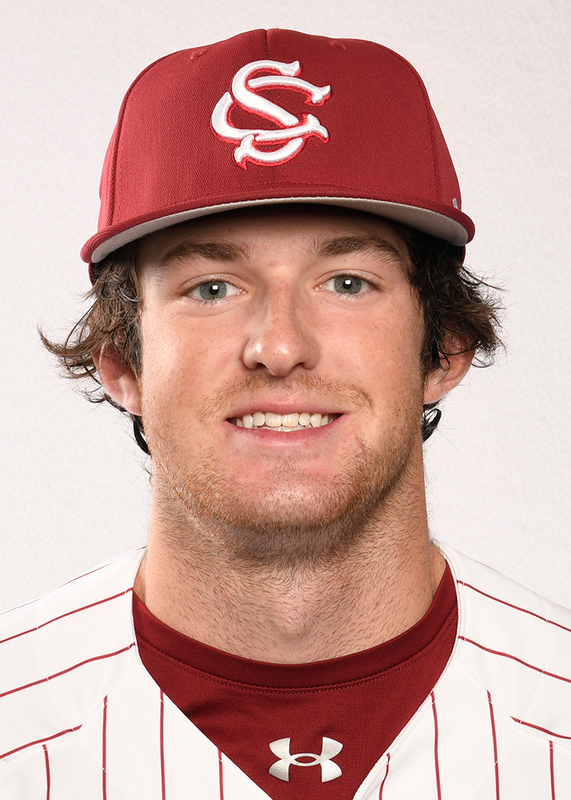 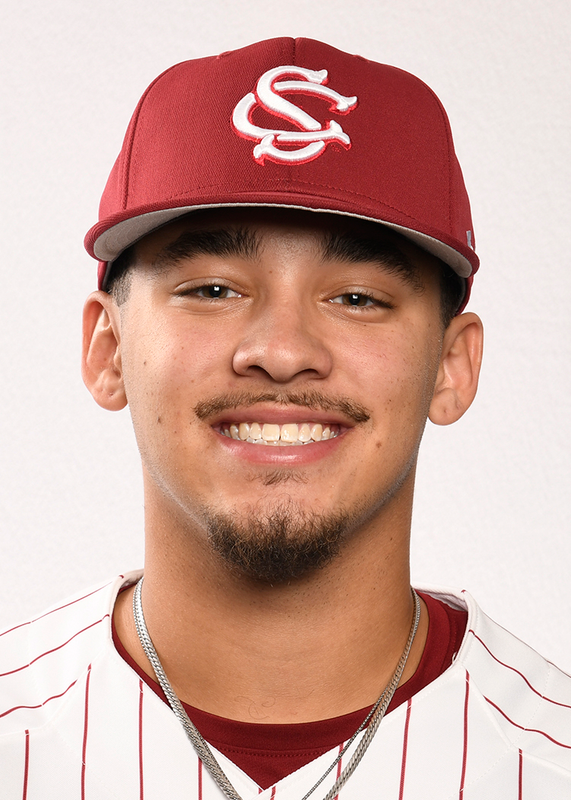 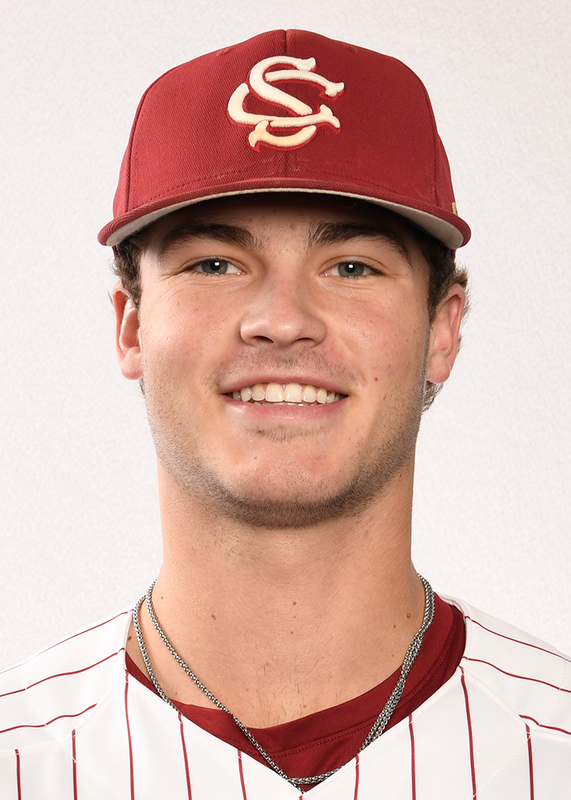