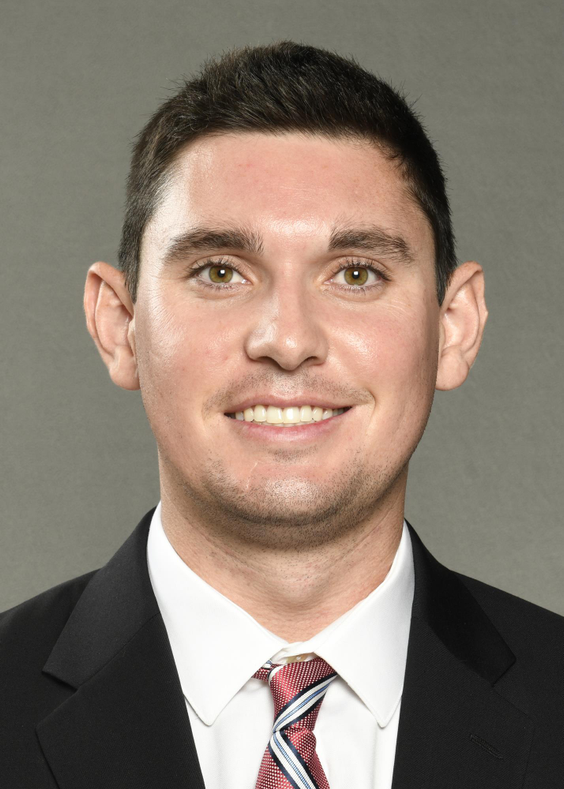 Ryan West completed his first season as the director of operations for South Carolina baseball.

West comes to Columbia after spending the last two years as the assistant for player development technology for the Chicago Cubs. He utilized various technologies for capturing data for the coaches, players and the front office, recording video of all games, bullpens, live BP’s at the Cubs’ Arizona complex. He also was the interim coordinator for the player development technology department in 2021 and was in charge of five interns spread across the country.

West was in the Kansas City Royals organization from April 2018 to November 2019, working for the Northwest Arkansas Naturals and the Omaha Storm Chasers as a minor league video intern. Prior to working for the Royals, West worked with Arizona State baseball with their Trackman software and Pitch F/X.

West is an alumnus of South Carolina and was a student manager for Gamecock baseball during the 2016 season. He also was an attorney project coordinator for Carolina Legal Associates from October 2016 to July 2017, a baseball operations intern for the Acadiana Cane Cutters in 2014 and a volunteer scout for the Royals in 2013.

West received a Bachelor’s of Science in sport and entertainment management from South Carolina in May 2016 and a Master’s in sport law and business from Arizona State in 2018.