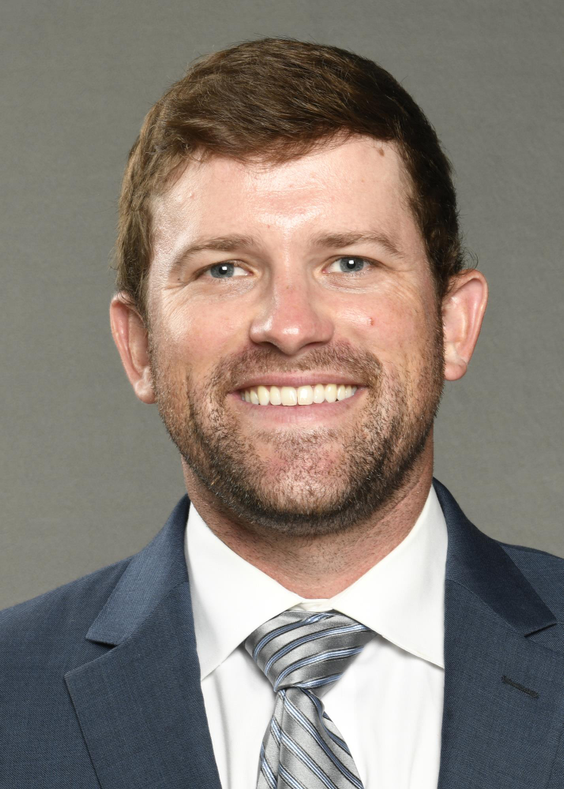 Scott Wingo completed his first season as the assistant coach at the University of South Carolina.

Wingo helped outfielder Josiah Sightler to a .300 batting average in 2022, including a .340 average in SEC games. He also coached Andrew Eyster, who had 10 home runs and a team-best 53 RBI in his senior season, and Evan Stone, who made plenty of SportsCenter Top-10 plays in center field in his first year with the program. Carolina had a .974 fielding percentage in Wingo’s first season.

Wingo returns to Columbia after spending two seasons as the volunteer assistant coach at Notre Dame. In 2021, Wingo helped the Fighting Irish to an NCAA Starkville Super Regional berth as Notre Dame led the nation in fielding percentage (.985) in the regular season. The Irish stole 65 bases in 47 games played with Spencer Myers leading the team with 15 stolen bases. Notre Dame’s outfielders committed just one error in the outfield in 2020 with Myers averaging 2.67 stolen bases per game.

Prior to Notre Dame, Wingo was the volunteer assistant at Jacksonville during the 2018 season. He coached the infielders while also assisting with the hitters and base runners. During his tenure with the Dolphins, Wingo guided three infielders to first team Atlantic Sun honors. Jacksonville led the conference in batting average, hits, on-base percentage, runs batted in, and runs scored. Second in the Atlantic Sun in fielding percentage, fewest errors made.

Wingo is a South Carolina alum, as he was a four-year letterwinner from 2008-11 and played on both national championship teams in 2010 & 2011. In his senior year, Wingo was named captain of the team, earned All-SEC First Team honors, and was the Most Outstanding Player of the 2011 College World Series. He also earned SEC All-Defensive team honors twice. His 254 career games with the Garnet & Black are the second-highest total in school history.

Wingo was selected by the Los Angeles Dodgers in the 2011 MLB Draft in the 11th Round and spent three years in Dodgers organization, where he hit .249 through 261 career games with a .360 slugging percentage and a .390 on-base percentage. After his time with the Dodgers, he served as a student assistant at Carolina in 2015, coaching the infielders and hitters, then served as an assistant coach at the Wilmington Sharks, a member of the Coastal Plain League.

The 2016 & 2017 seasons, he served as an assistant coach with North Greenville University while earning his Master’s degree, and he was also promoted to head coach of the Wilmington Sharks during the 2016 and 2017 summer season.

Wingo played high school ball at Mauldin High School, where he was named to the 2007 South Carolina AAAA All-State team and was a member of the 2007 SC/NC All-Star Select team.