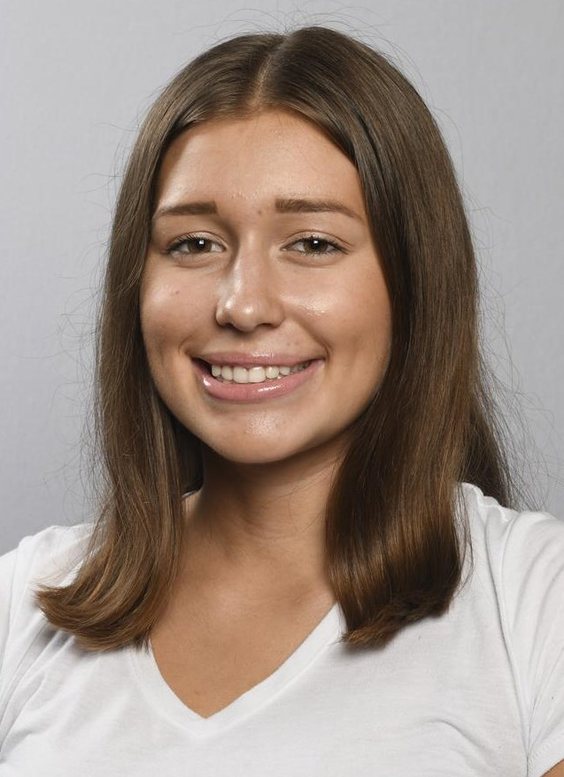 2017-18: Rode four times for the Gamecocks in her freshman season… Won a point over her Ohio State opponent in the Jan. 27 exhibition matchup… Posted scored of 62 and 71.5 in demo rides against Texas A&M on Feb. 10… Added a 75 in an exhibition ride against Georgia on Feb. 17… Ended her season March 9 with a 73 in a demo ride against Fresno State.

High School: Graduated from Pinelands Regional High School in Egg Harbor City, N.J…. Trained by Jake Hartman… In 2016, earned accolades in the American Quarter Horse Association and American Paint Horse Association… Was a member of the National Honor Society, French Honor Society, French Club… Was a U.S. Equestrian Federation Varsity Student Athlete… Was secretary in Student Council for the class of 2017… Had an impressive 4.1 GPA.