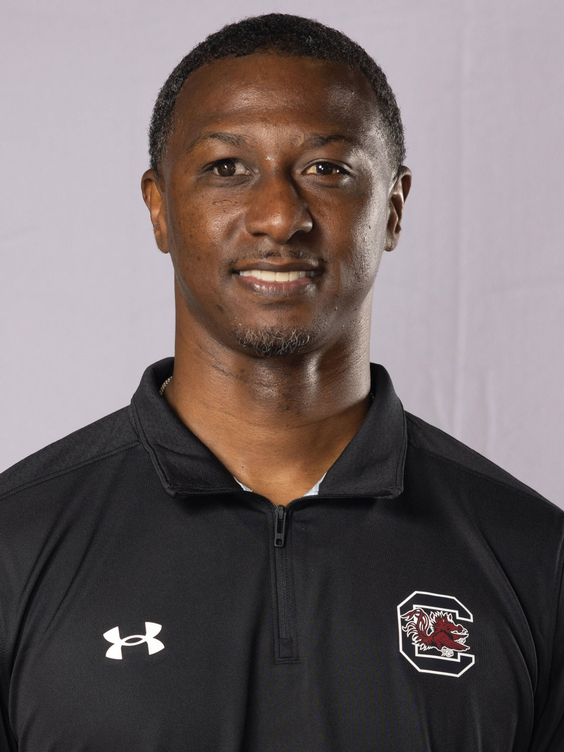 Eddie Shannon was named assistant coach on Lamont Paris’ first staff at South Carolina on Friday, April 8, 2022. He comes to Columbia after serving on Paris’ staff the last three seasons at Chattanooga (2019-22).

A native of Riviera Beach, Fla., Shannon was a four-year starter at the University of Florida (1995-99) helping usher in the Billy Donovan era in Gainesville. He scored 1,168 career points and left as the career leader in steals (204), only player in school history with 200+ steals and he was also second in assists (493). Shannon was inducted into the SEC Legends program in 2015, an annual honor awarded at the conference tournament to program greats across the league’s 14 institutions.

“As a former standout guard in the SEC, Eddie Shannon is extremely familiar with this league and what it takes to be successful,” said Paris. “He does a tremendous job with our perimeter players and is very familiar with our geographic footprint from a recruiting standpoint.”

After college, Shannon went on to play professionally overseas for 10 seasons with stops in Italy, France, Russia, Sweden, Croatia, Latvia, Greece, Australia, and Cyprus. He earned Russian and Swedish League Guard of the Year and was named finals MVP after leading the league in scoring in 2002.

After a successful playing career, Shannon got into coaching and first served as an assistant at NCAA Division II Palm Beach Atlantic from 2012-15. He then moved on to Chattanooga and worked as director of basketball operations for one season (2015-16) before joining the staff as an assistant the following year (2016-17). He helped lead the Mocs to the NCAA Tournament in 2016 after winning the SoCon regular season and tournament titles. The team won a school record 29 games in 2015-16.

Shannon then went on to serve as an assistant at Canisius for two seasons (2017-19). In his first season with the Golden Griffins, he helped lead the team to a regular season conference title. He then returned to Chattanooga as an assistant under Paris the last three years. In seven seasons as an NCAA Division I assistant, Shannon has been a part of 149 wins (21.3 per year), three conference titles, two tournament titles, and a pair of NCAA tournaments.

“I’m honored and humbled to join Gamecock Nation,” said Shannon. “I’m so grateful to coach Paris for giving me this opportunity. I am here to work diligently and make the South Carolina community proud. Go Gamecocks!”

He and his wife Nicole, have five kids: Jaden, Jamila, Melik, Justin, and Malachi.