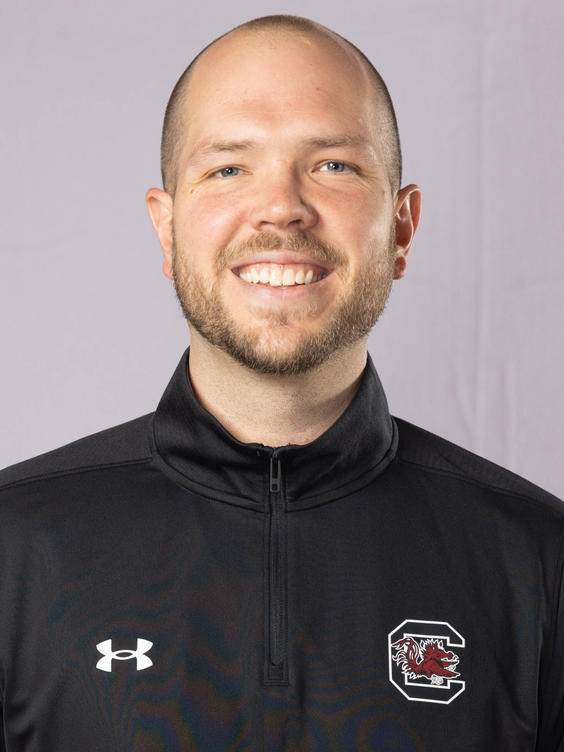 Tanner Bronson was named assistant coach on Lamont Paris’ new staff at South Carolina on Friday, April 8, 2022. He served in the same capacity on Paris’ staff at Chattanooga the past five seasons (2017-22).

“Tanner has been with me since day one of my head coaching career,” said Paris. “He’s extremely talented as a teacher as well as an evaluator and a recruiter. His impact on building a championship team and culture was incredibly significant.”

A native of Glendale, Wisc., Bronson got his start in college basketball as a student manager at Wisconsin in 2004. He then joined the team as a walk-on and would eventually earn a scholarship playing for legendary coach Bo Ryan. While playing for the Badgers, Bronson was a part of four NCAA Tournament appearances, including an Elite Eight in 2005 and a Sweet Sixteen in 2008. Wisconsin won 30 or more games twice during his playing career in Madison.

He moved quickly into the coaching ranks and served as an assistant for the Sioux Falls Skyforce (G-League) from 2009-11. Bronson then moved on as a graduate manager at Saint Louis from 2011-12 where he would eventually be named an assistant coach, a position he would hold from 2012-16. During his time with the Billikens, the team won 103 games in his five seasons with three NCAA Tournament appearances, winning a game each time. Saint Louis also won a pair of A-10 Regular Season Championships and one tournament title. The team won 20 or more games every season he was there. He went to serve as a program assistant at UNLV for one season in 2016-17.

Bronson then would reunite in Chattanooga with Paris on his first staff in 2017. Helping build the program from the bottom up, he helped lead the Mocs to an 87-72 overall record (.547), including a 65-29 mark the last three seasons. This past season, Chattanooga won its first Southern Conference title and made its first NCAA berth since 2016. The Mocs finished the season with a 27-8 mark. The team’s NCAA NET ranking improved in each of Bronson’s five seasons at Chattanooga, finishing with a 63 ranking this year.

“I am extremely grateful to be joining Lamont Paris at the University of South Carolina,” said Bronson. “I want to thank Athletics Director Ray Tanner for his belief in coach Paris’ ability to build a winning program here in Columbia. This incredible institution along with Coach Paris’ vision is why I’m so excited to be a part of the Gamecock family.”