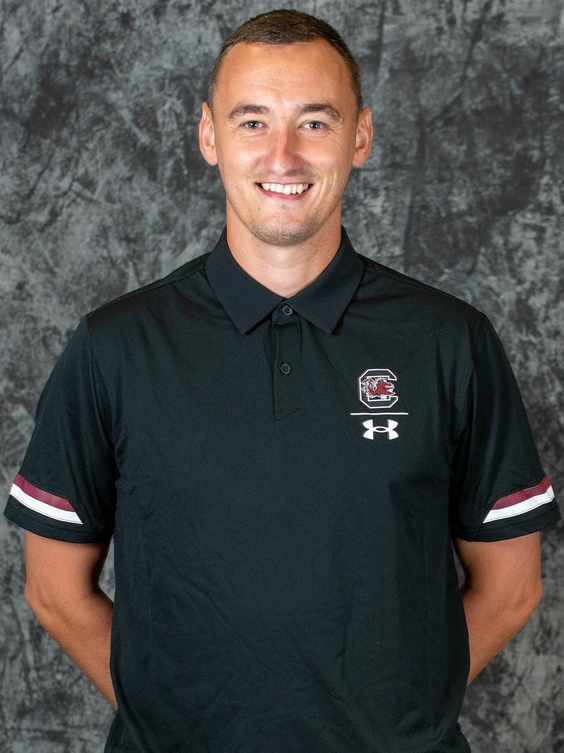 Tam McGowan was named an assistant coach in September of 2021.

McGowan spent the previous six seasons at College of Charleston as an assistant coach after spending his first year in a volunteer capacity.

Prior to his coaching tenor, McGowan captained the Cougars in 2013. He started all 18 matches for the squad and helped the Cougars transition into their first season in the Colonial Athletic Association by being named a second-team All-CAA selection and was voted the team’s Most Valuable Player.

During the 2012 season, McGowan’s first at The College, he started all 19 matches and logged 1653 minutes (87 minutes per game) as a central defender in the cougar backline.