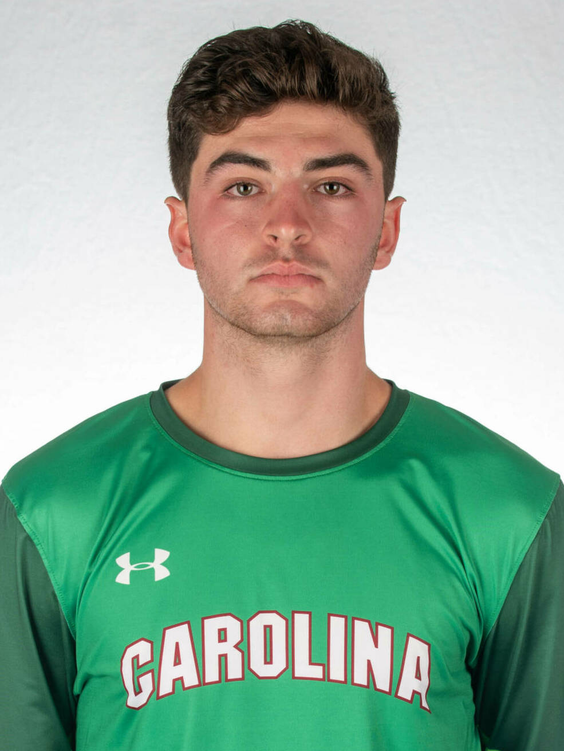 Played for Richmond United… Member of Richmond’s U-23 team for two seasons… Credited with the most appearances in club history… Was team captain for his U-15 squad… Was a member of the National Honor Society and Spanish Club… Named to the Honor Roll all four years.

Son of Jeff and Amy… Has a brother, Zach, and a sister, Sarah… Sister swims for Notre Dame… Chose Carolina because: The top class facilities, competition in one of the best conferences, and the school had the field I wanted to study in.