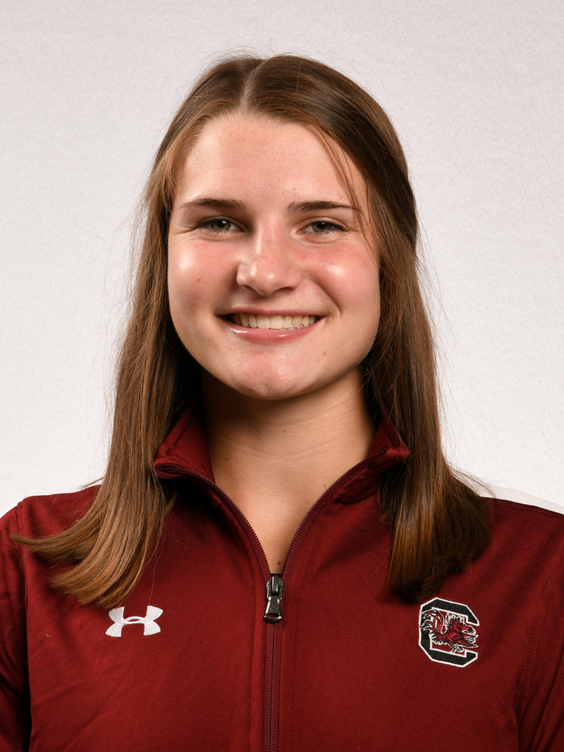 Participated in four 5K events during the season, making her cross country debut at the Carolina Challenge with a 13th-place finish following a time of 20:25.0 … Set her 5K PR at the Winthrop Invitational when she finished 12th with a mark of 20:03.4 … Also ran 20:12.4 at the Live in Lou Classic 5K.

An eight-time state champion, Wilson owns titles in the 800m, 1,600m, 4x400m relay, 4x800m relay and cross country … Grew up a Gamecock fan and always wanted to be a student-athlete for Carolina … Started running cross country in middle school to train for soccer, but ended up choosing cross country and track & field.

Born to her parents Nathan and Shelly on Oct. 18, 2002 … Was a member of National Science Honors Society, Beta Club and earned a Spanish 3 Awards honor.