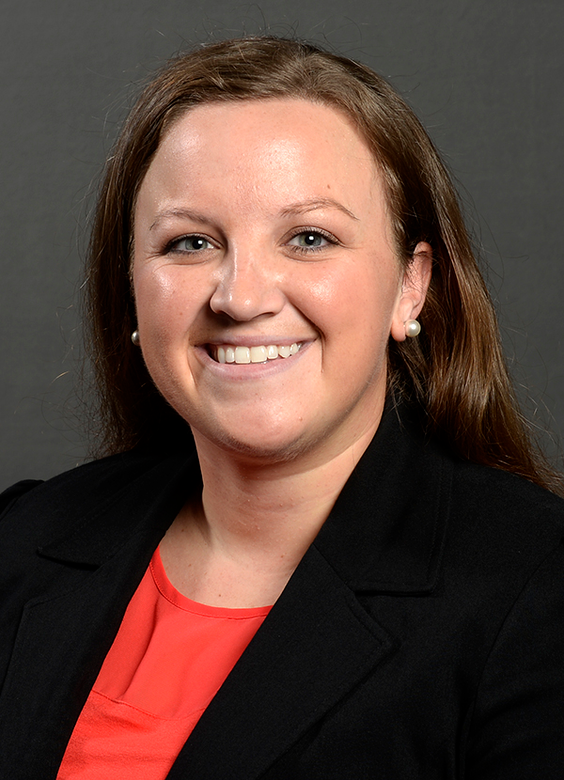 Hilary Cox was named the associate athletics director for administration at the University of South Carolina in August 2021. Her primary responsibilities include overseeing the department’s name, image, likeness efforts as well as coordinating all housing and meal plans for student-athletes.

Cox previously worked in the office of compliance services overseeing the day-to-day operations, as well as providing legislative interpretations to South Carolina coaches and staff. She served as the compliance liaison for several sports, most recently including football, women’s basketball, and baseball.

Cox is originally from Atlanta, Ga. She was a four-year softball student-athlete at the University of North Georgia where she earned her bachelor’s degree in business management in 2012. She was on the Division II National Student-Athlete Advisory Committee for three years and served as the chair of Division II National SAAC for one year. Cox earned her Master of Science in sports management from the University of Tennessee in 2014.