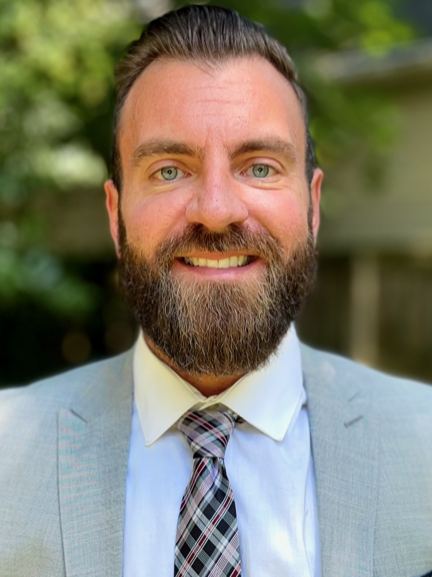 Joe joined the University of South Carolina Name, Image, Likeness team as the NIL Partner Services Manager in September 2022 via Altius Sports Partners, a leader in the NIL space, providing consultation and support to stakeholders at universities across the country.

Shepard spent the previous 10 years working in Minor League Baseball.  He joined the Columbia community in 2015 as the director of ticketing operations for the Columbia Fireflies, a franchise that began play in April 2016, promptly winning Ballpark of the Year at the Single A level. Shepard oversaw the day-to-day Box Office operations with a sales focus dedicated to building relationships in the Midlands.  Prior to Columbia, Shepard was with the Savannah Sand Gnats from 2012-2015.

Shepard is originally from Syracuse, N.Y.  A graduate of SUNY Cortland in 2011, located just outside of Central New York, he studied sport management before beginning his professional career.