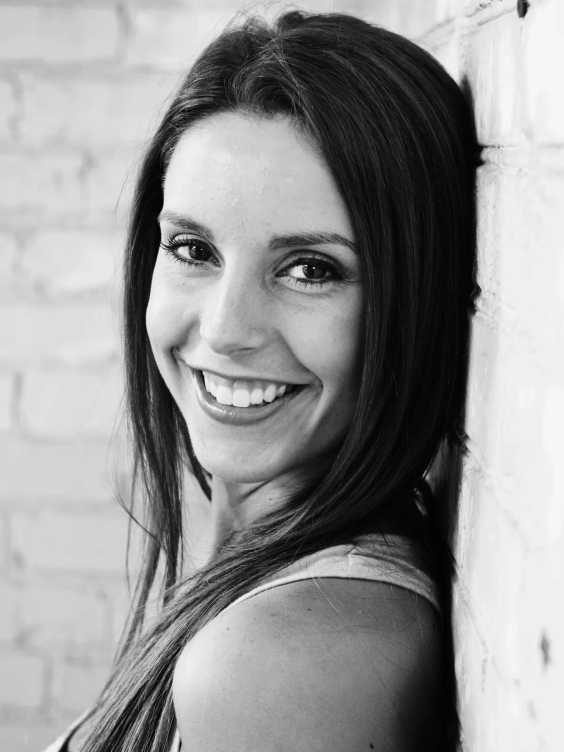 Lindsey Hodge rejoined the Carolina Girls coaching staff in the fall of 2022 after having previously served as an assistant coach in the 2012-2013 season. Lindsey was born and raised in South Carolina and is a third-generation Gamecock, receiving her degree in Business Administration from the University of South Carolina in 2010. She was a member of the Carolina Girls in the 2009-2010 season. Lindsey began her dance career at the age of 3, training at The Southern Strutt in Irmo, SC until age 18. She danced competitively her whole life and was awarded multiple national titles.

She spent years as a licensed Zumba instructor, dance teacher, and choreographer traveling across the country, as well as internationally. In 2015, Lindsey was a featured dancer in the movie “USS Indianapolis: Men of Courage,” starring Nicolas Cage. She has been a member of Unbound Dance Company and most recently performed in their show “(in)finite” in August of 2022.

Lindsey and her husband, Cliff, have two children, Jack and Addy.