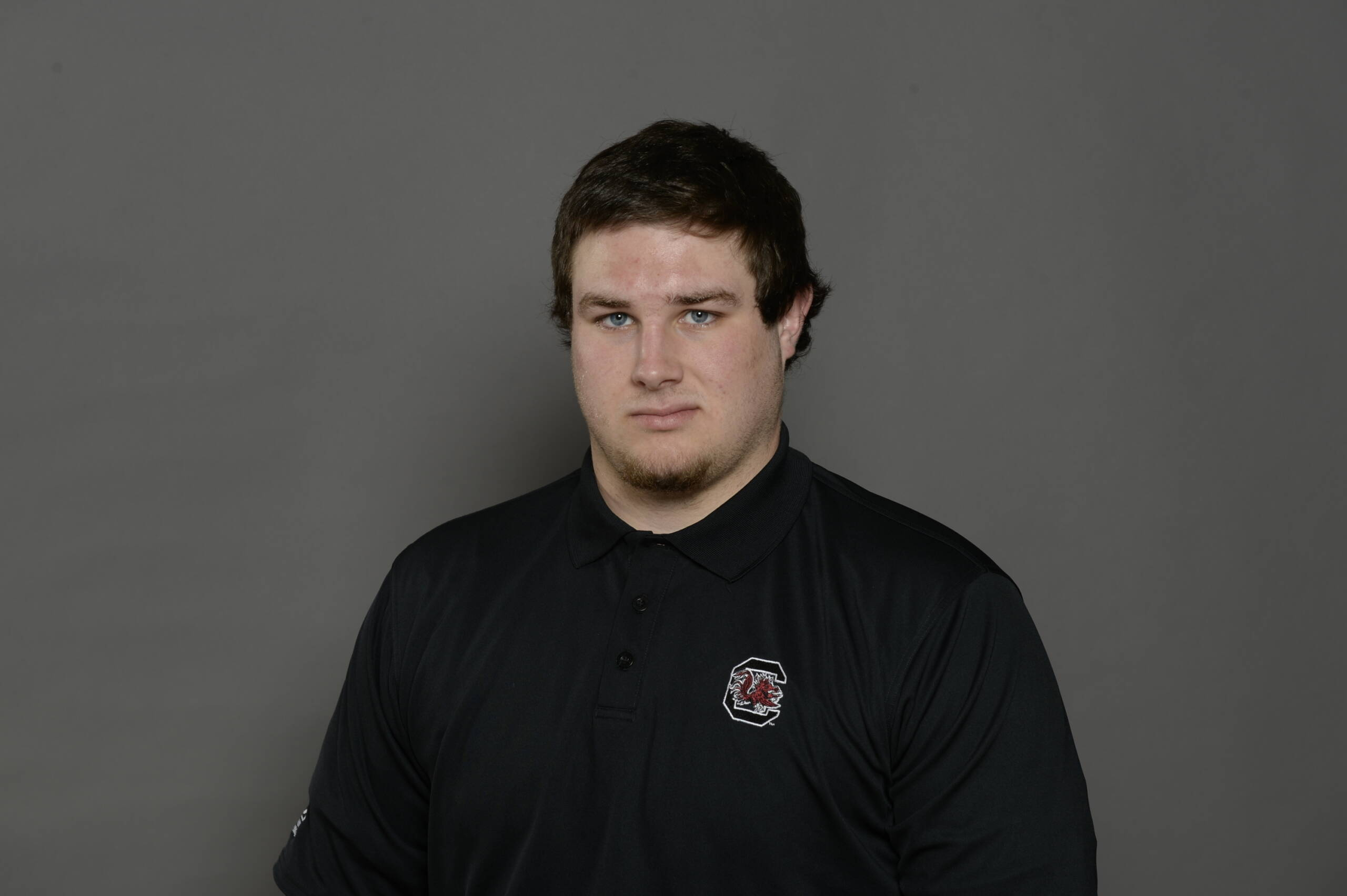 Knott, a 6-4, 268-pound sophomore from Sandy Creek High School in Tyrone, Ga., made eight starts for the Gamecocks as a redshirt freshman in 2014. Knott built off that experience by putting together an outstanding spring camp, where he was recognized by the coaching staff as the Most Improved Offensive Lineman and also captured the Joe Morrison Offensive Player of the Spring accolades, presented at the 2015 Garnet & Black Spring Game.

While more than a dozen All-America teams are selected annually, the Rimington Trophy committee used these three prestigious teams to determine a winner:

Because the selectors of these three All-America teams can place centers in a “mix” of offensive linemen that includes guards and tackles, their 11- man first teams can often have two centers. The Rimington Trophy committee’s policy is to count all players that play primarily the center position for their respective teams as centers, even though they may be listed as guards or tackles on the All-America teams.

The center with the most first team votes will be determined the winner. If there is a tie with first team votes, then the center with the most second team votes will win. If there is still a tie, the winner will be determined by a majority vote from the Rimington Trophy committee. The winner will be recognized at the Rimington Trophy Presentation at the Rococo Theatre in Lincoln, Nebraska on Saturday, January 16, 2016.

Dave Rimington, the award’s namesake, was a consensus first-team All-America center at the University of Nebraska in 1981 and 1982, during which time he became the John Outland Trophy’s only double winner as the nation’s finest college interior lineman.

For more on the Rimington Trophy and a list of past recipients, visit www.rimingtontrophy.com