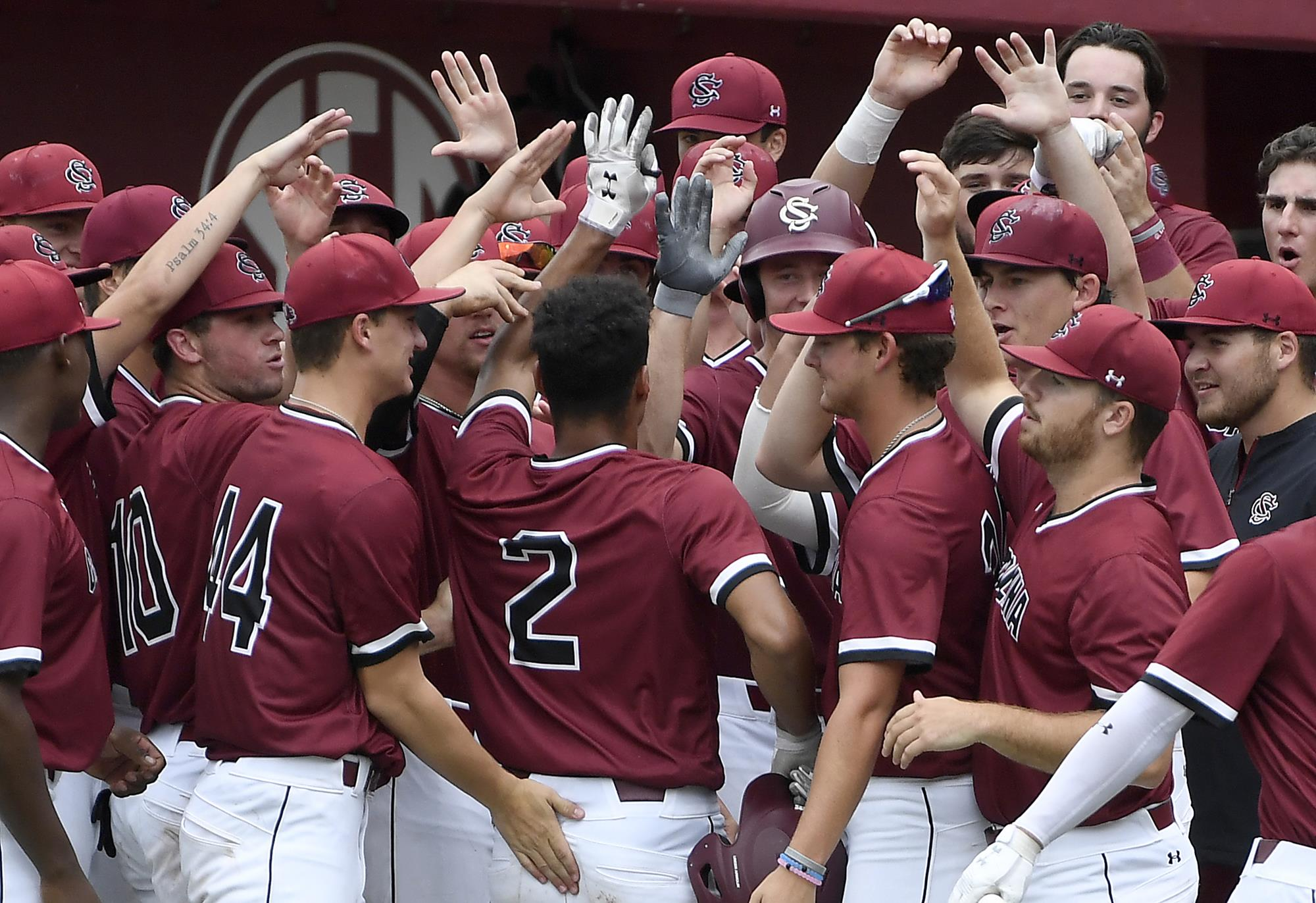 The Gamecocks and Yellow Jackets will play in Atlanta with a 1 p.m. first pitch.

COLUMBIA – The University of South Carolina baseball team will play the second of its two fall scrimmages against outside competition this Saturday (Oct. 6) when the Gamecocks travel to Atlanta, Ga., to face Georgia Tech. First pitch at Russ Chandler Stadium is set for 1 p.m.

The Gamecocks hosted North Carolina State last Saturday (Sept. 29) in its first scrimmage, winning a rain-shortened contest, 2-1, in four-and-a-half innings. Noah Campbell and Andrew Eyster each homered for Carolina, while Hayden Lehman and Dylan Harley combined for three scoreless innings on the mound.

Georgia Tech is coming off a 31-27 campaign in 2018, which included a 14-16 mark in the Atlantic Coast Conference. The Yellow Jackets lost Joey Bart, who was the No. 2 pick in the 2018 Major League Baseball Draft, but return Chase Murray, who hit .343 with 11 doubles and six home runs this past season. On the mound, Connor Thomas was 7-4 with a 3.34 ERA and 106 strikeouts in 97 innings pitched.

Admission is free for the scrimmage, and parking is available in the Klaus Parking Deck, opposite Russ Chandler Stadium. Scoring updates will be available on Twitter at @GamecockBasebll.