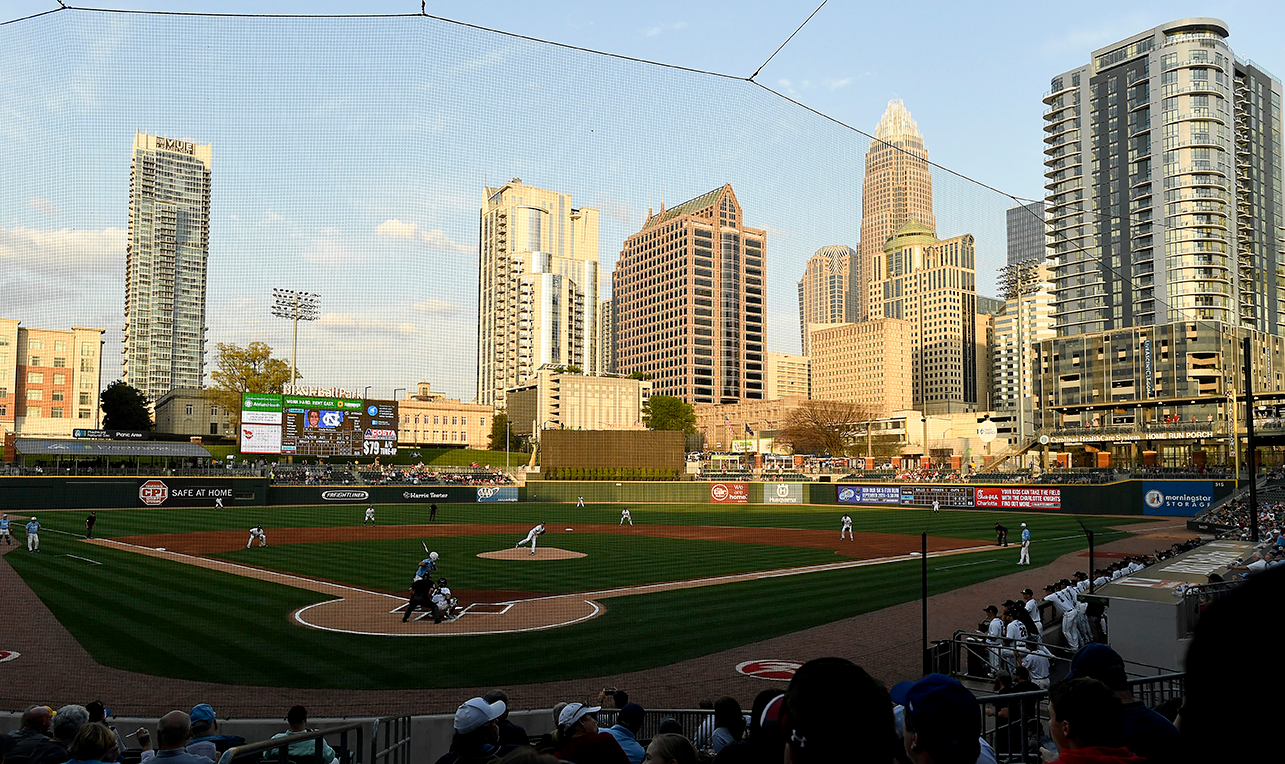 Baseball to Face Wolfpack, Tar Heels in Charlotte in 2019

The Gamecocks will play twice in April at BB&T Ballpark, home of the Charlotte Knights.

This will be the fourth-straight season the Gamecocks and Tar Heels will meet at BB&T Ballpark, while this is the first meeting between South Carolina and NC State in Charlotte. The two teams did face off in a fall scrimmage at Founders Park last month.

The Knights announced nine games in their Collegiate Baseball Series this evening. Tickets for all the games will go on sale at a later date.