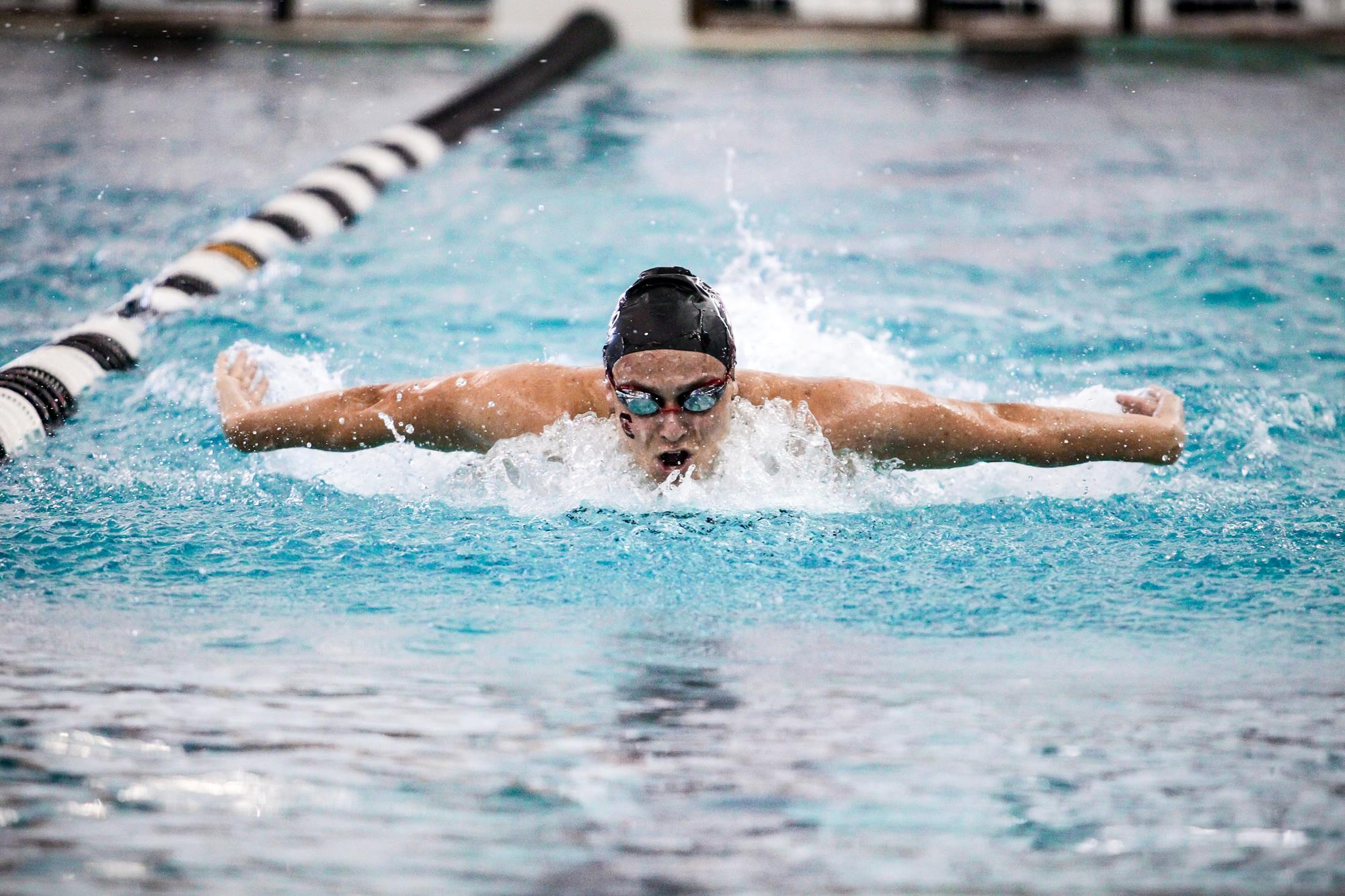 South Carolina female swimmers Emma Barksdale and Hallie Kinsey were named SEC Swimmer of the Week and Freshman of the Week respectively.

COLUMBIA, S.C.- South Carolina female swimmers Emma Barksdale and Hallie Kinsey each received weekly SEC awards for their performances in the Gamecocks win over No. 23 Arkansas as announced by the league office Tuesday. Barksdale was named the conference’s female Swimmer of the Week for the fourth time in her career while Kinsey earned SEC Freshman of the Week honors for the first time this season.

Barksdale, a senior from Davis, Calif., continued to build on a great start to the season with first-place finishes in both the 100 & 200 breaststroke as well as the 200 IM.

All three of her races Saturday were national top-15 times including her 1:58.87 in the 200 IM, which is the third-fastest in the nation so far this season.

“Every week (Barksdale) is establishing herself as one of the best swimmers, not just one of the top IMers, but one of the top swimmers in the nation,” said head coach McGee Moody after Saturday’s meet. “She is a team leader and execution-wise, she put up three near perfect races today,” explained Moody.

Kinsey, a true freshman from Sacramento, Calif., is just one member from a talented crop of Gamecock freshman swimmers and divers this season.  Kinsey swept both butterfly events in South Carolina’s win over 23rd-ranked Arkansas and also finished third in the 200 IM (2:04.96).

“(Kinsey is) a young lady that is one of the best 18-and-under flyers in the world,” continued Moody. “Her long-course 100 fly this summer was the 17th-fastest in the world,” said Moody.

She is the second South Carolina swimmer or diver to earn Freshman of the Week honors after Anton Down-Jenkins was named the conference’s best male freshman last week.

South Carolina men’s and women’s swimming and diving teams will hit the road for the first road tests of the season as they visit North Carolina on Friday at 3 p.m.