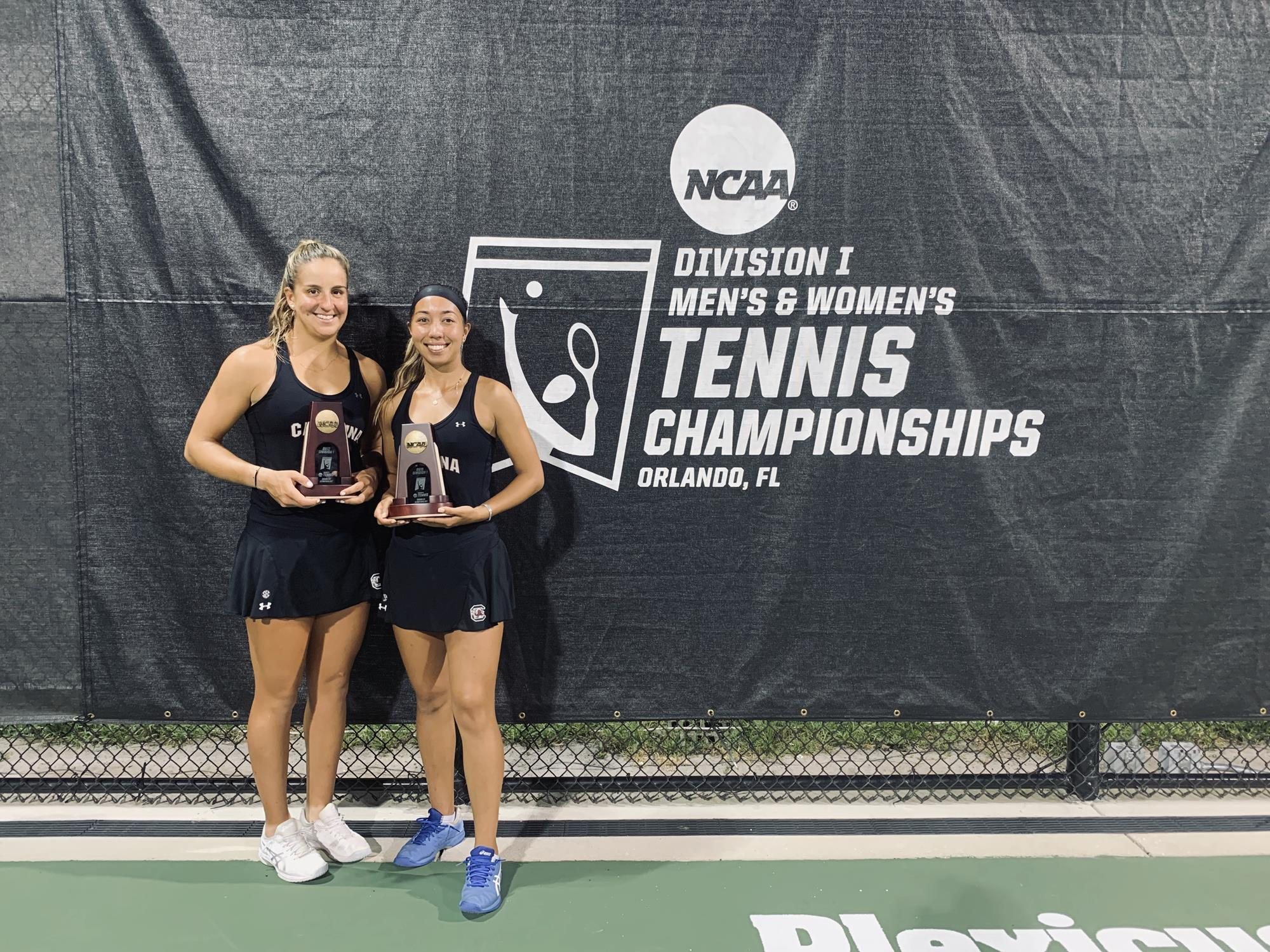 Only the second pair to make it to the semis, No. 3-ranked Horvit and Martins’ historic season for South Carolina has officially come to a close after falling to No. 37 Kate Fahey and Brienne Minor of Michigan, 6-2, 6-2.

This season saw Horvit and Martins top the ITA’s doubles rankings twice, setting a program record for the highest doubles ranking. Together, they tallied an overall record of 29-8, including a 15-7 mark against nationally ranked opponents.