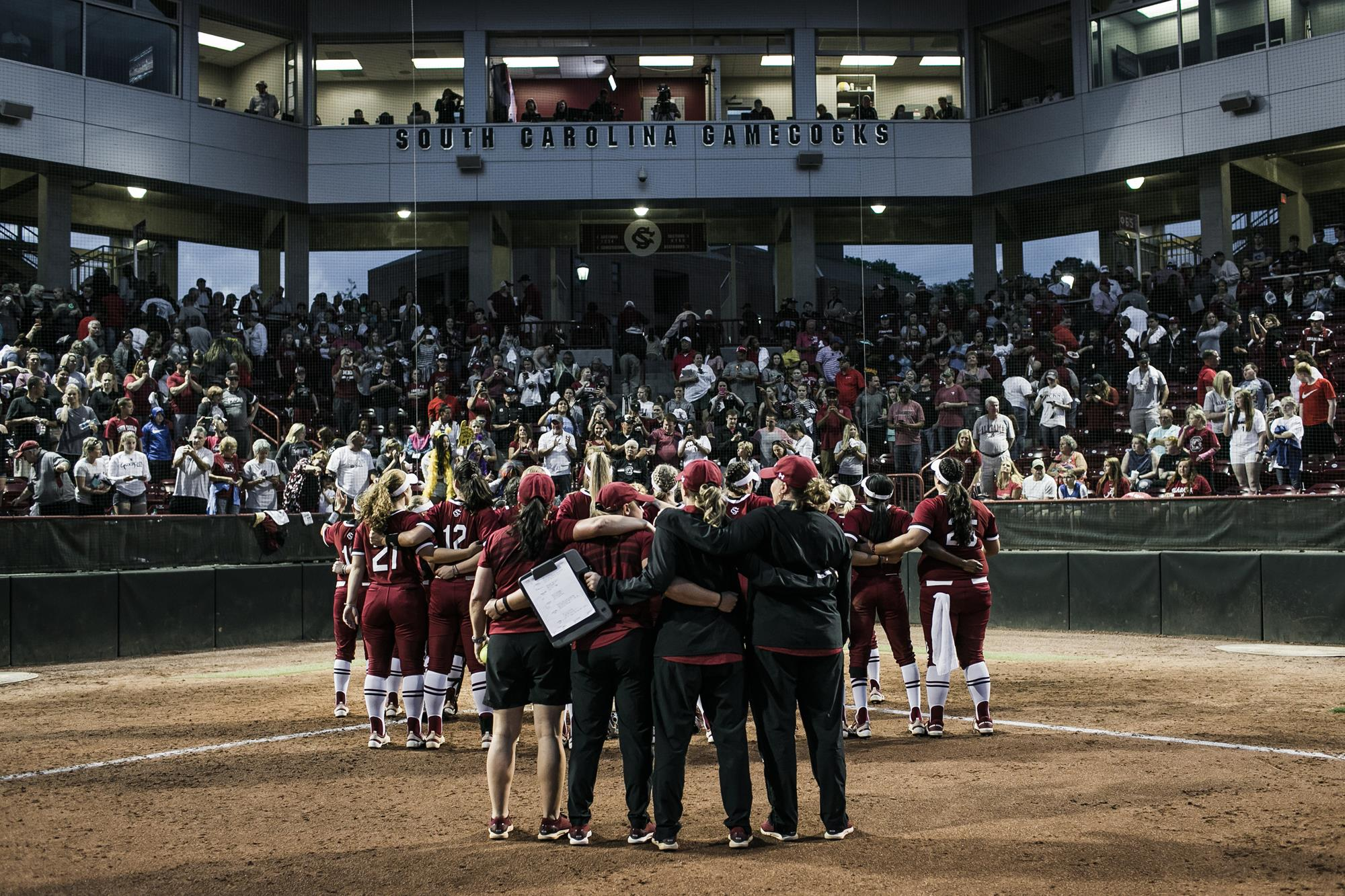 South Carolina softball closed the 2019 season with a 38-19 record having advanced to its fourth-straight regional final under Beverly Smith. This season’s trip to the postseason was the program’s seventh-consecutive berth to set a new record for consecutive years in regional action.

Under Smith the Gamecocks have now won 30 or more games each of the past seven years, the first time the program has done so since 2002 when it had 16-straight years of 30 or more win seasons.

While the season had its ups and downs, the highs will undoubtedly outweigh the lows as Carolina heads into the offseason ready to return in 2020.


South Carolina returns to action in 2020 looking to celebrate 10 years of softball under head coach Beverly Smith. For more information on the Gamecocks throughout the offseason, continue to check back with gamecocksonline.com.