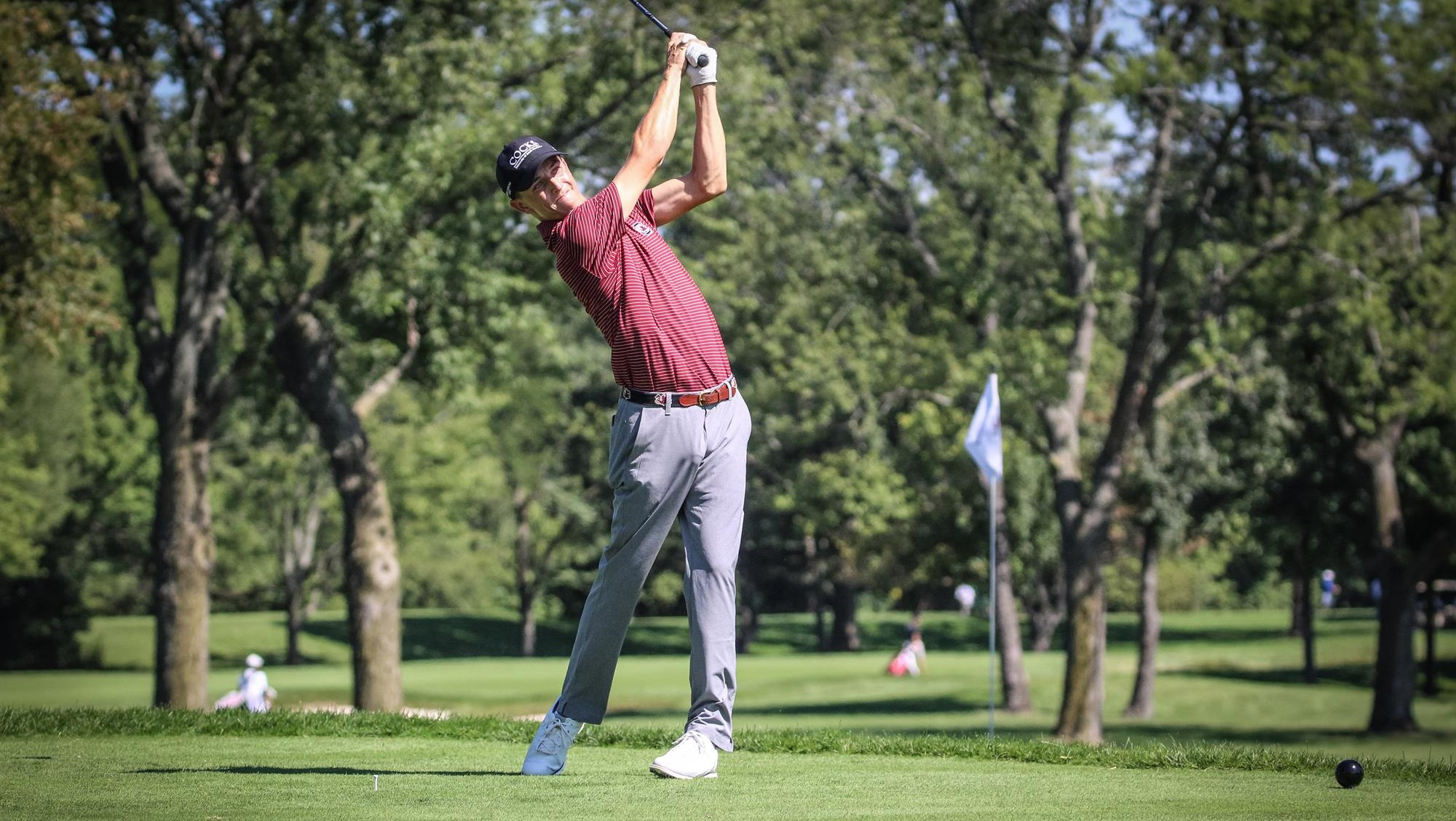 Senior Jamie Wilson bounced back from a tough second round to lead the team with a 4-under 68 today. He finished T-4th after 1-under overall. Wilson made the turn at 1-over and played lights out golf down the stretch, going 5-under on the back nine with no bogeys.

“It wasn’t the team result we were looking for, but I’m so proud of Jamie,” said head coach Bill McDonald. “He really showed a lot of heart today after struggling in the second round. I think the team learned some good lessons this week and we’ll get to work on making some adjustments before we go to Birmingham in a couple of weeks.”

Wilson, a native of Mount Pleasant, S.C., now has four career top-fives in 26 starts since his freshman season in 2016-17.

Fellow senior Caleb Proveaux wasn’t sharp the first two rounds but bounced back nicely today with a final round 72 (E). He was 3-under on the back nine with four birdies as he climbed 20 spots on the leaderboard to finish T-48th.

Freshman Jack Wall, who was making his collegiate debut this week at The Farm Golf Club, T-25th (+7) after carding a third round 75 (+3). The Brielle, N.J., native, nearly had his first career top-20, but he was hurt by a triple bogey on the par-4 14th hole.

Sophomore Ryan Hall and junior Jack Parrott each shot 76 in the third round Sunday. Freshman Nick Mayfield, who was also making his debut playing as an individual this week, shot 81 (+9) today.

No. 3 Georgia Tech earned the wire-to-wire victory with a three-day total of 861 (-3). Luke Schniederjans, an All-American for the Yellow Jackets last season, also went wire-to-wire for the individual win by five shots. He finished with a 54-hole total of 207 (-9).

The Gamecocks will be back in action at a new fall tournament this season, the Graeme McDowell Invitational (Sept. 23-24) at Greystone Golf & Country Club in Birmingham, Ala.