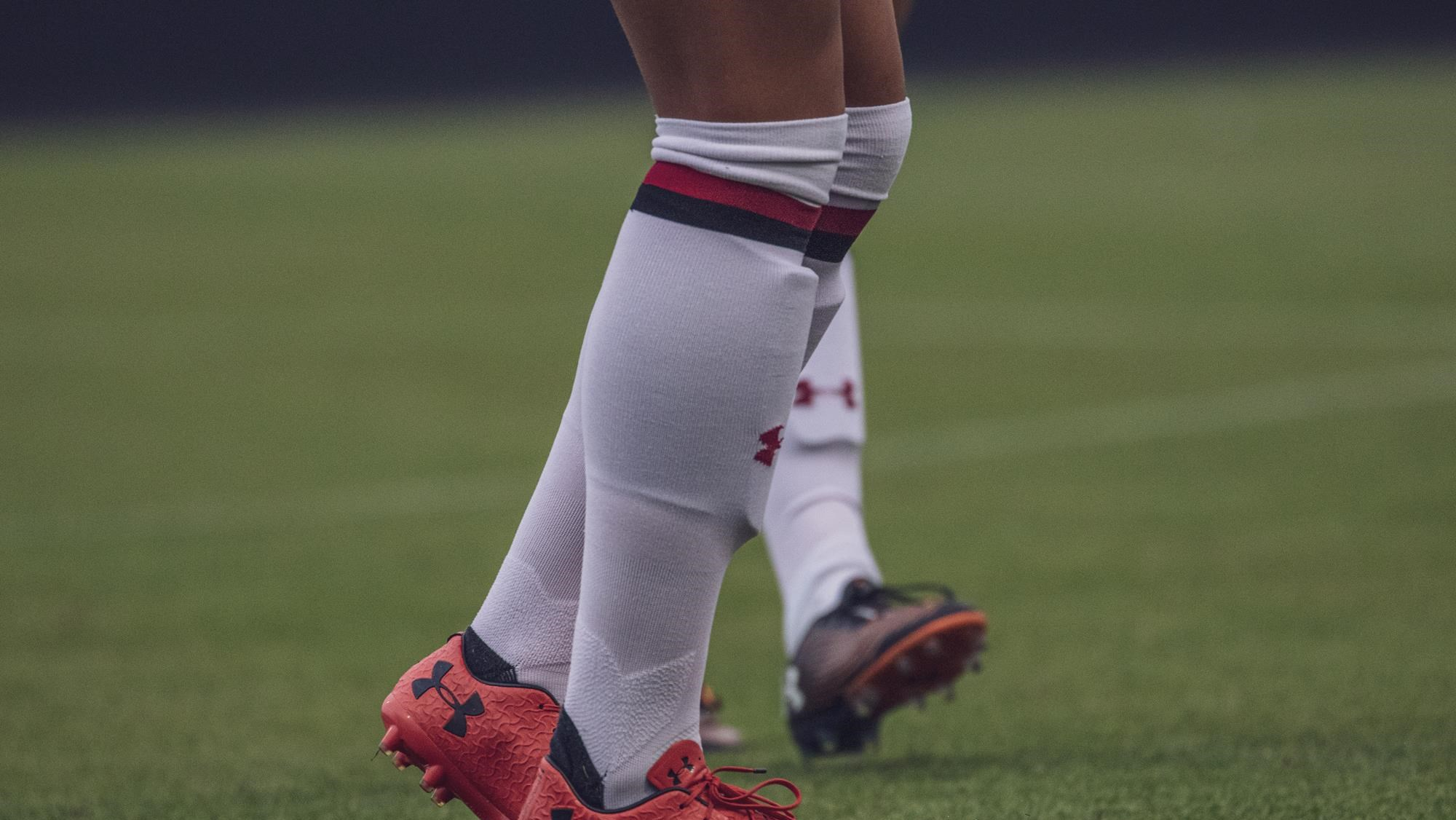 COLUMBIA, S.C. – No. 7 South Carolina women’s soccer (6-1-0) fell to Clemson (6-0-1) 1-0 on the road on Sunday night. The Tigers scored late in the first half and held on to defeat the Gamecocks for the first time in four years.

“I thought we didn’t match [Clemson’s] intensity at times,” South Carolina head coach Shelley Smith said. “We came out early and played well and showed what we could do. We didn’t solve some things as the game went on.”

Clemson scored the match’s lone goal in the 43rd minute. The Tigers dribbled near the corner of the box before sending a bending shot into the back of the net. Despite giving up the goal, the Gamecocks have still not given up multiple goals in the last 12 matches going back to the 2018 season.

Carolina had opportunities early in the match, earning two corner kicks in the first five minutes. Junior Bianca Galassini had a shot on goal in the sixth minute and freshman Camryn Dixon sent another on goal in the 32nd minute but neither could get past the Clemson keeper.

With the non-conference season in the rear-view mirror, the Gamecocks will play just one match to begin SEC play next week. Georgia will visit Stone Stadium on Sept. 20, at 7 p.m. The match can be seen on SEC Network +.