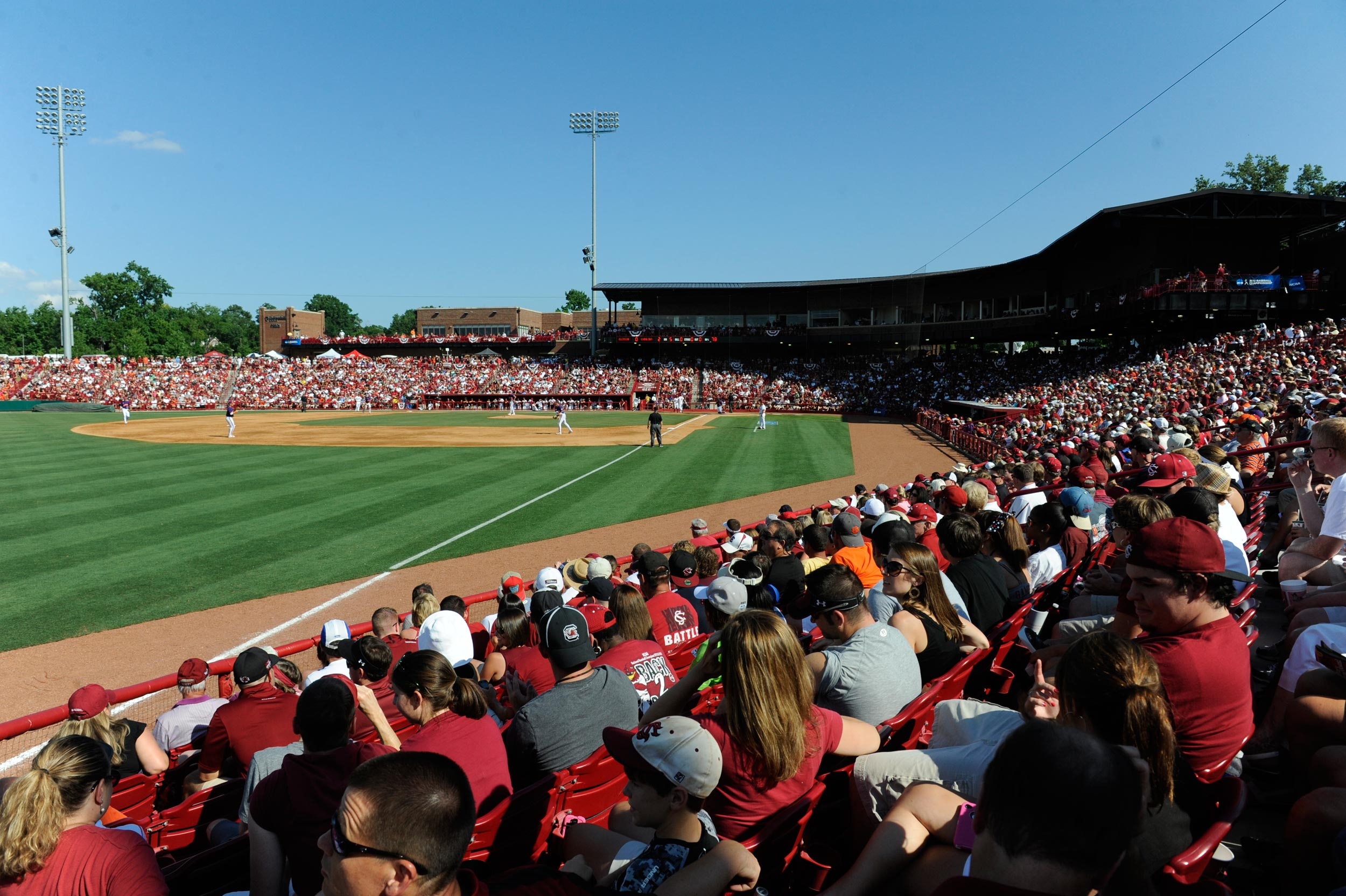 Baseball's Recruiting Class Ranked No. 3 in the Country by Collegiate Baseball

The Gamecocks bring in a top-three recruiting class for the third time in the last five years.

TUCSON, Ariz. – The University of South Carolina baseball team’s 2019 recruiting class has been selected as the third-best in the country by Collegiate Baseball Magazine, the publication announced this afternoon (Monday, Sept. 23). The Gamecocks’ class is now nationally ranked by two publications after Baseball America had Carolina at No. 11.

This is the third time in the last five years the Gamecocks have had a top-three recruiting class by Collegiate Baseball. Carolina had the second-best class in 2015 and was third in the country in 2017.

Carolina will scrimmage today (Monday, Sept. 23) at Founders Park with first pitch set for 3:15 p.m. The Gamecocks head to N.C. State for its first scrimmage against outside competition Sunday, Sept. 29 at 3 p.m. in Raleigh.