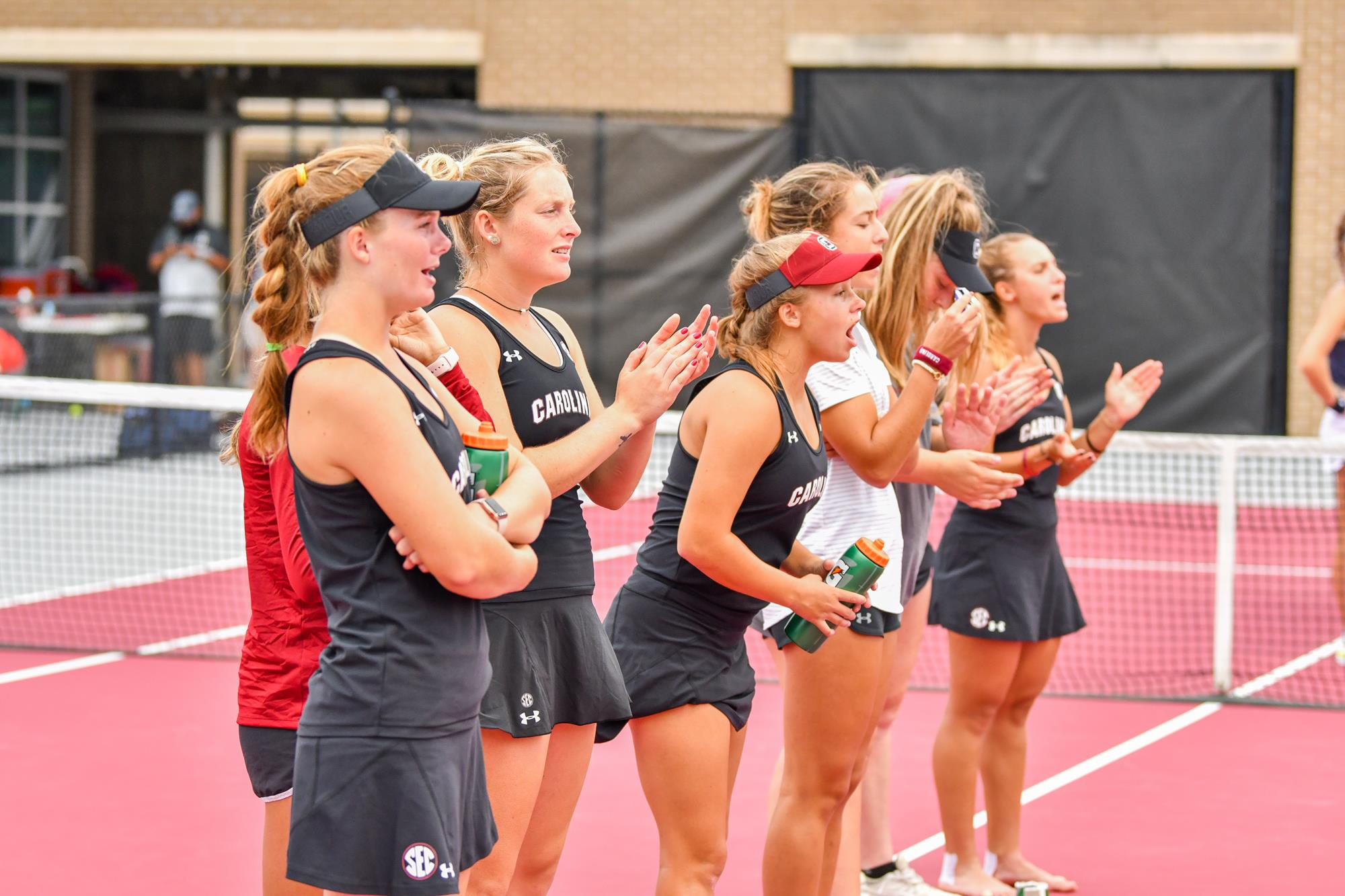 COLUMBIA, S.C. – The South Carolina women’s tennis team will split between two tournaments this weekend, including the SMU Fall Invitational in Dallas and the USTA Fall Ranked Spotlight in Orlando, Fla.

Both tournaments are set to run Friday to Sunday. Competing at the USTA National Campus will be No. 49 Mia Horvit, No. 125 Megan Davies and Gabriela Martinez Asensi. In Dallas, Silvia Chinellato, Ana Luiza Cruz, Elise Mills, Emma Shelton and Kennedy Wicker will represent the Gamecocks.

Carolina will see individuals from Arkansas, Kansas, Kansas State, SMU, Southern Miss and Stephen F. Austin. In the final ITA rankings, five of the competing teams finished in the top-75, including the No. 5 Gamecocks, No. 13 Kansas, No. 46 Arkansas, No. 60 Kansas State and No. 73 SMU.