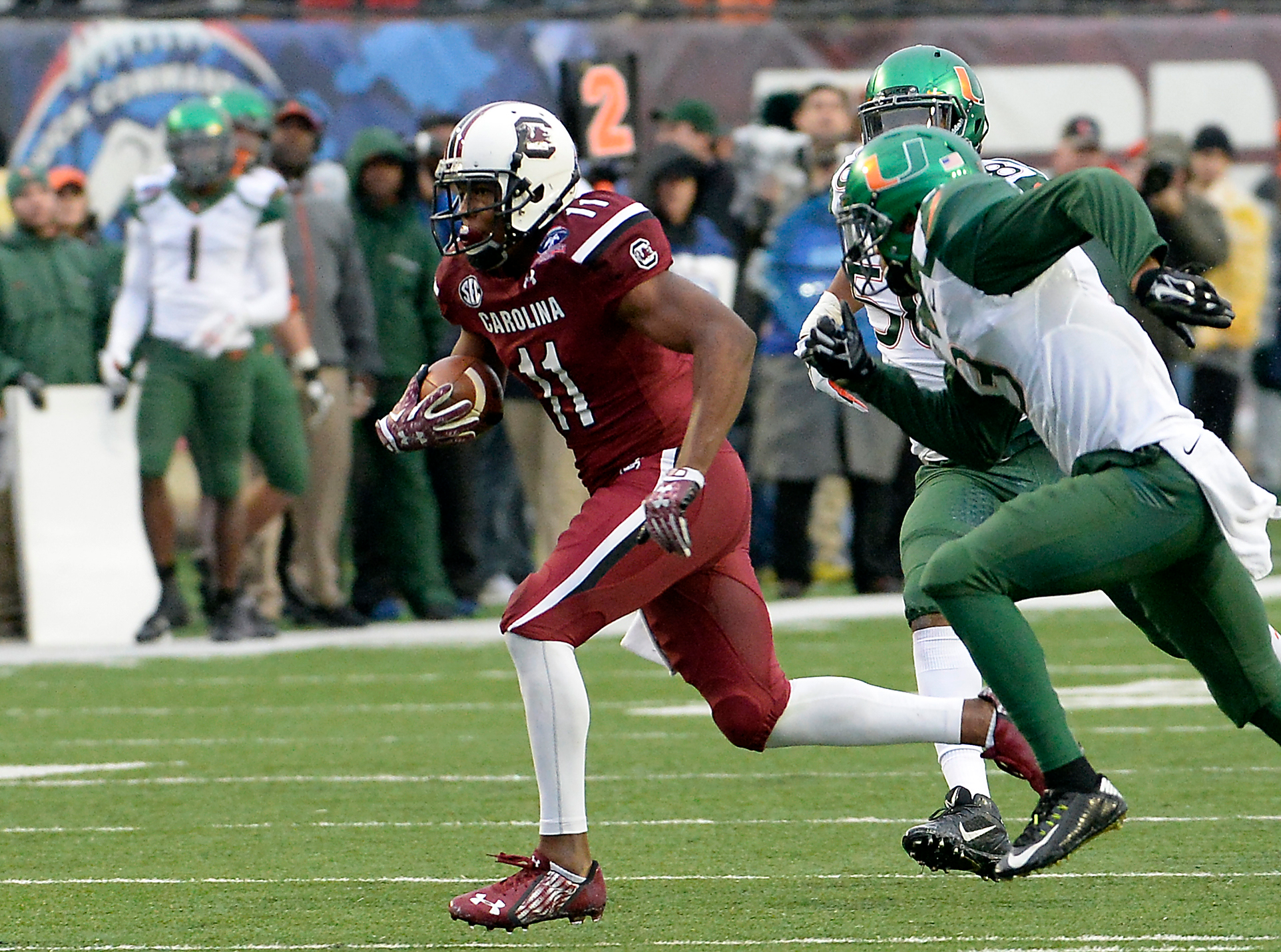 The University of South Carolina and the University of Miami have agreed on a home-and-home football series, the two schools announced today. The Hurricanes will visit Williams-Brice Stadium in Columbia on Sept. 5, 2026, while the Gamecocks will make the return trip to Hard Rock Stadium in Miami for a contest on Sept. 11, 2027.

“We are excited about adding Miami as an opponent in 2026 and 2027,” said South Carolina Athletics Director Ray Tanner. “Coach Muschamp and I believe that our fans want to see great matchups with programs that are typically not on our schedule. I am hopeful that we will be able to announce additional opponents like Miami in the future.”

The teams have met on the gridiron 16 times previously, but just once since 1987 and just three times since 1960. Miami holds an 8-6-2 advantage in the all-time series, with the teams splitting two games in Columbia, the Hurricanes posting a 7-4-2 mark when the game has been played in Miami, and Carolina winning the only neutral site game.

The last time the teams met was a 24-21 Gamecock win in Shreveport, La., in the 2014 Duck Commander Independence Bowl. In that contest, Dylan Thompson completed 22-of-34 passes for 284 yards, while Pharoh Cooper logged nine receptions for 170 yards, including a 78-yard scoring strike, en route to offensive MVP honors. Linebacker Skai Moore recorded 11 tackles to earn defensive MVP honors for the Gamecocks.