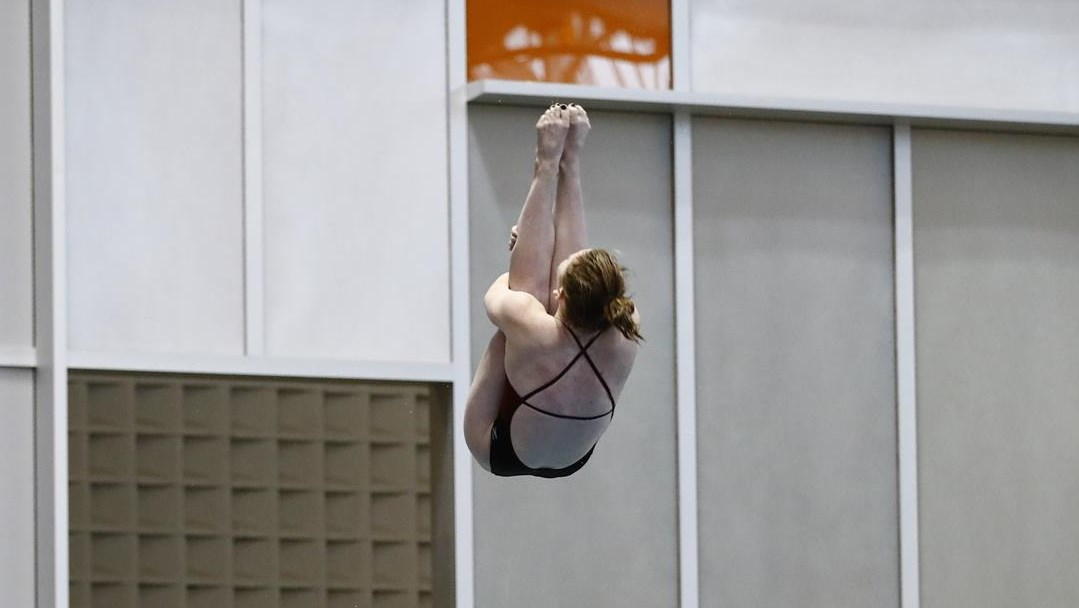 Knoxville, Tenn. – South Carolina divers put up a strong performance at the Tennessee Diving Invitational in Knoxville with three first-place finishes, two second-place showings, and a third-place effort. Five of those top finishes came from the women’s side.

“I was really happy with the way that all six of our divers dove at the meet this week, as it’s great preparation for the SEC Championships,” said head diving coach Dale Schultz. “The women won the team event, and we’re excited about the way they dove. Hopefully we’ll end up having that event in the NCAA competitions more often.”

Graduate transfer Brooke Schultz put up a dominant performance during her first meet in the Garnet and Black. She swept the springboard events and achieved a total of four NCAA Zone qualifying scores. Schultz held strong in first place in both the preliminary and finals heats of the springboard competitions.

Freshman Sophie Verzyl was also dominant on the springboards, placing second behind Schultz in both the one- and three-meter dives. Verzyl also earned four Zone qualifying scores.

In the inaugural women’s team event, Schultz and Verzyl joined with sophomore Abby Gray to make up the Gamecocks’ winning women’s squad. Schultz and Verzyl both did one-meter and three-meter dives while Gray did both of the team’s platform dives. Across the six dives, the group combined for a total score of 324.25, winning their first ever team event.

Freshman Blair Isenhour also set a new personal best in the platform dive with a score of 220.80, which earned her ninth place.

For the men, junior Manny Vazquez Bas earned five Zone qualifying scores throughout the competition; two in the one meter, two in the three meter, and one in the platform dive. In the three-meter springboard, Vazquez placed ninth in the preliminary round with a score of 328.60 before making an impressive jump in the finals to fourth place with a score of 374.05. In the platform dive, Vazquez achieved a Zone qualifying score of 375.00, bringing home third place and setting a new season-best score for the event.

In the men’s team event, Vazquez paired with senior Alex Claus to makeup the Gamecocks’ men’s squad. Each of the men did a one-meter, three-meter, and platform dive. The pair scored 275.10 through six dives to secure fifth place.