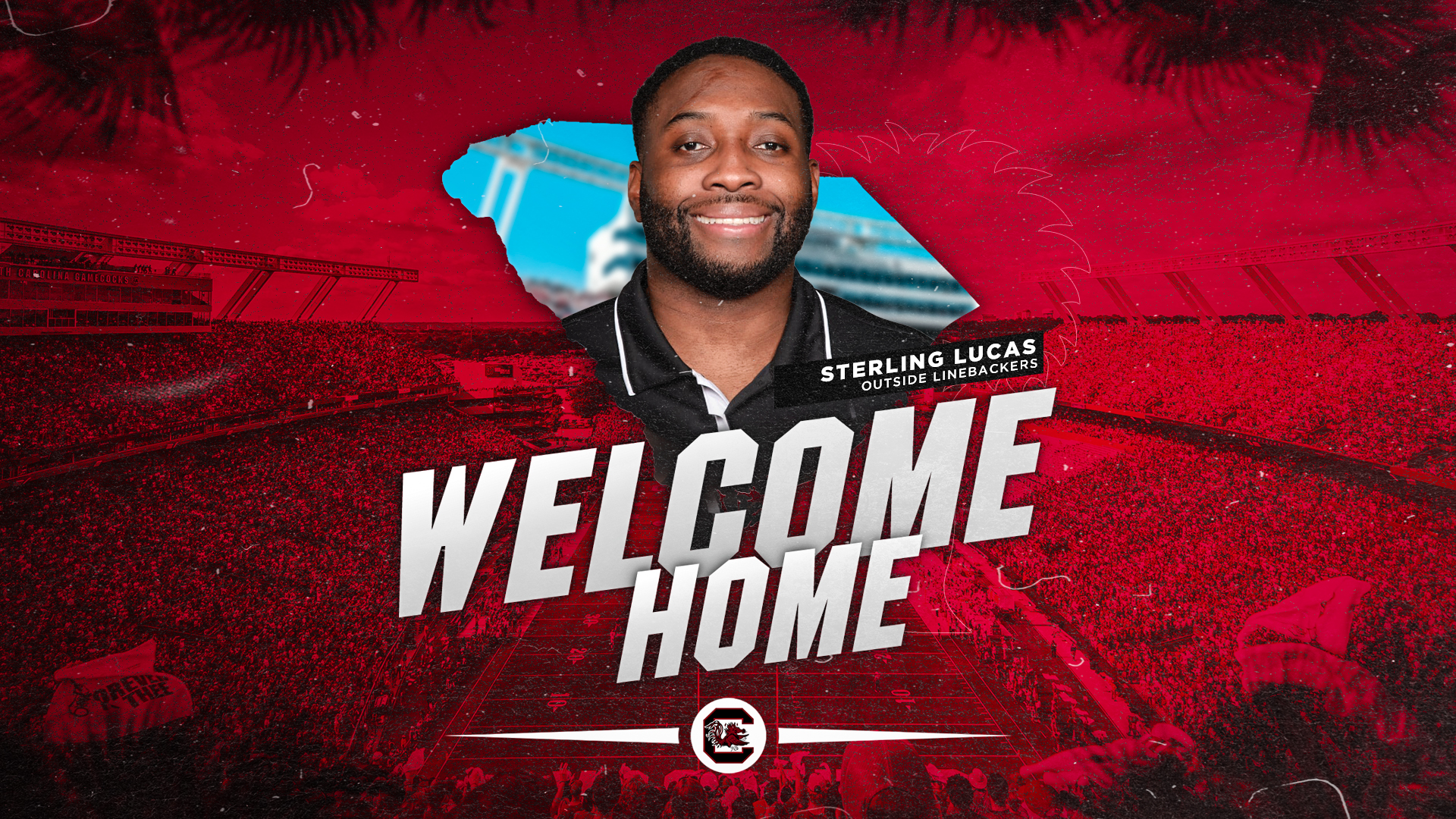 Lucas, an Orangeburg, S.C., native, spent the past year as an assistant defensive line coach for the NFL’s Jacksonville Jaguars. Prior to that, he spent five seasons (2016-20) working with the Baltimore Ravens.

Lucas began his tenure in Baltimore in 2016 and held various roles on the defensive side of the ball until 2020, when he worked with the defensive line under current Jaguars defensive coordinator Joe Cullen. With Lucas on staff from 2016-20, the Ravens led the NFL in total defense (314.1 yards per game), allowed the second-fewest rushing yards per game (97.1) and produced the third-most takeaways (126). Lucas worked closely with several Pro Bowl players while in Baltimore, including DL Calais Campbell (2020), OLB Matthew Judon (2019 and 2020) and LB C.J. Mosley (2017 and 2018).

In 2020, Lucas helped the Ravens advance to the AFC Divisional round as their defense allowed the second-fewest points (18.9) and seventh-fewest yards (329.8) per game in the NFL. He was promoted from defensive quality control coach to defensive assistant/linebackers coach in 2019 and assisted with the team’s linebackers, which helped the team allow the NFL’s third-fewest points per game (17.6) and the fourth-fewest yards per game (300.6). Baltimore earned a franchise-best 14-2 record and its second-straight AFC North title.

In 2018, Lucas worked with the NFL’s No. 1 ranked defense (292.2 yards per game allowed), which permitted the league’s second-fewest points per games (17.9). He served as an administrative assistant for the defense in 2017, helping Baltimore post NFL bests in takeaways (34), INTs (22) and shutouts (three). He originally joined the team in 2016 working on the defensive side of the ball, while also assisting the strength and conditioning staff.

A product of Orangeburg-Wilkinson High School, Lucas graduated from North Carolina State in 2012 with a bachelor’s degree in communications and played linebacker for the Wolfpack from 2008-12, finishing his career with 167 tackles, 4.0 sacks and one INT.

Lucas and his wife Brittany, have two children, Londyn and Arie.