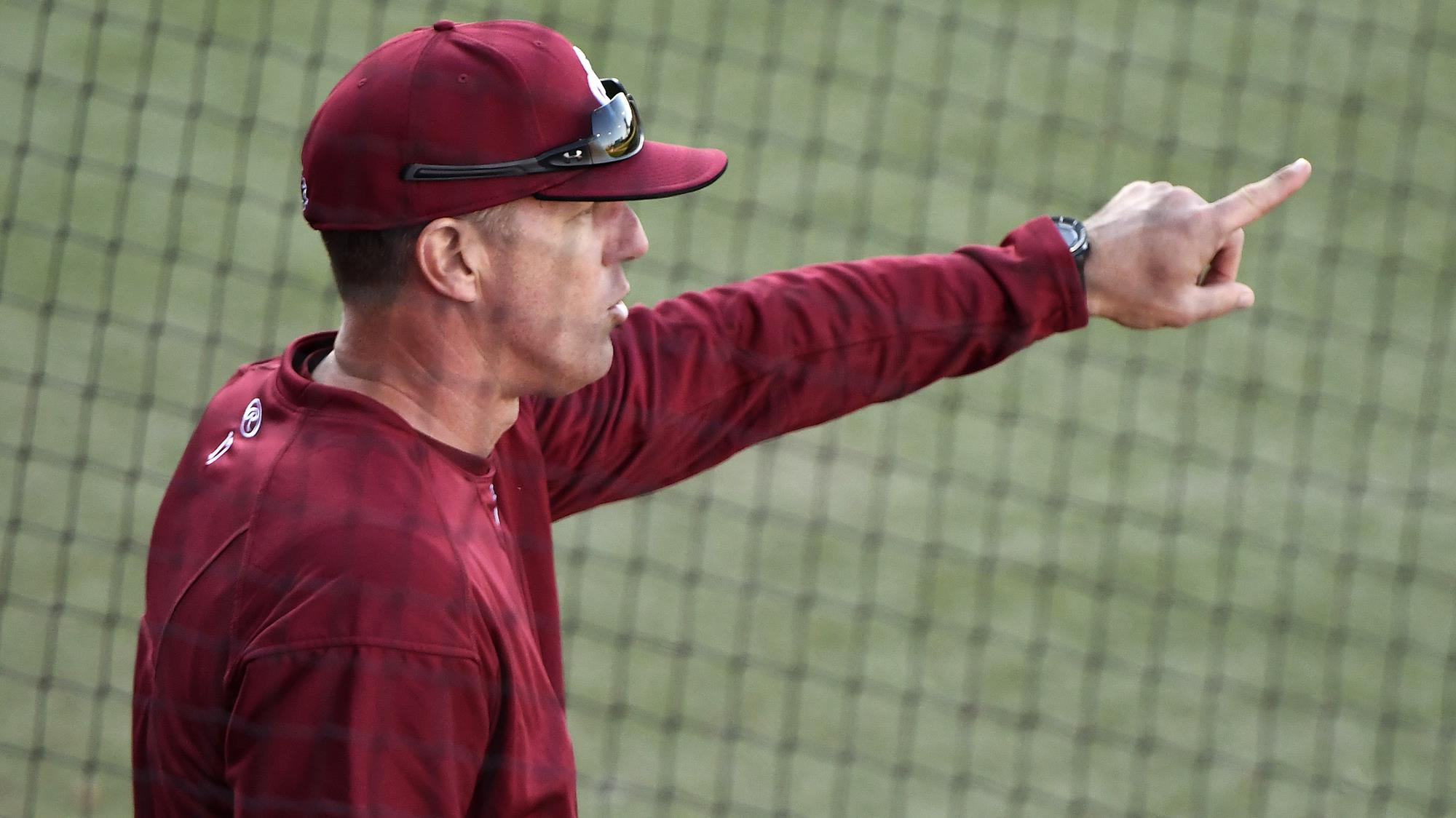 The call-in show is at Home Team BBQ in Five Points.

COLUMBIA – The Columbia Craft Call In Show with head baseball coach Mark Kingston will have a special season preview episode on Tuesday night (Jan. 25) from 7-8 p.m., at Home Team BBQ in Five Points, it was announced this afternoon (Jan. 21).

The show will be hosted by the Voice of the Gamecocks, Derek Scott. The show will air on 107.5 The Game in Columbia and on the Gamecock IMG Radio Network, as well as the official South Carolina Gamecocks App, which is free to download.

Kingston will preview the 2022 season, which starts on Friday, Feb. 18 with a 4 p.m. first pitch against UNC Greensboro at Founders Park. The first team practice for the Gamecocks is on Friday, Jan. 28.

A complete schedule of Columbia Craft Call In Shows with Coach Kingston for the 2022 season will be announced at a later date.