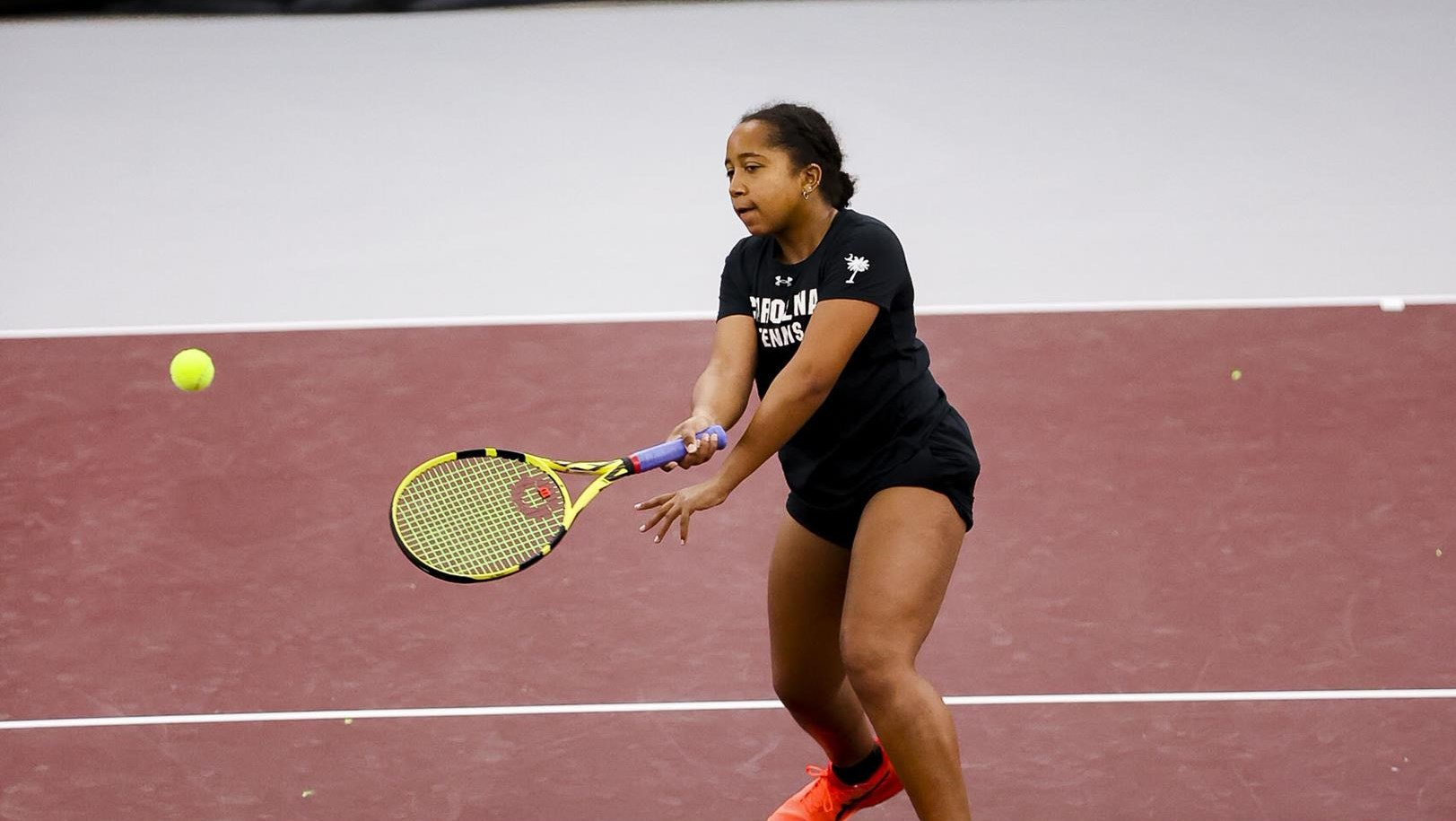 COLUMBIA, S.C. – South Carolina is prepped for ITA Kickoff Weekend in College Station, Texas and will go head-to-head with Texas Tech on Saturday at noon ET. The result of Saturday’s match will determine if South Carolina will face No. 13 Texas A&M or Princeton on Sunday.

South Carolina, Texas Tech, Texas A&M and Princeton are all competing for a spot at the ITA National Team Indoor Championships in Madison, Wis. Should the Gamecocks end the weekend 2-0, they will qualify for the indoor tournament.