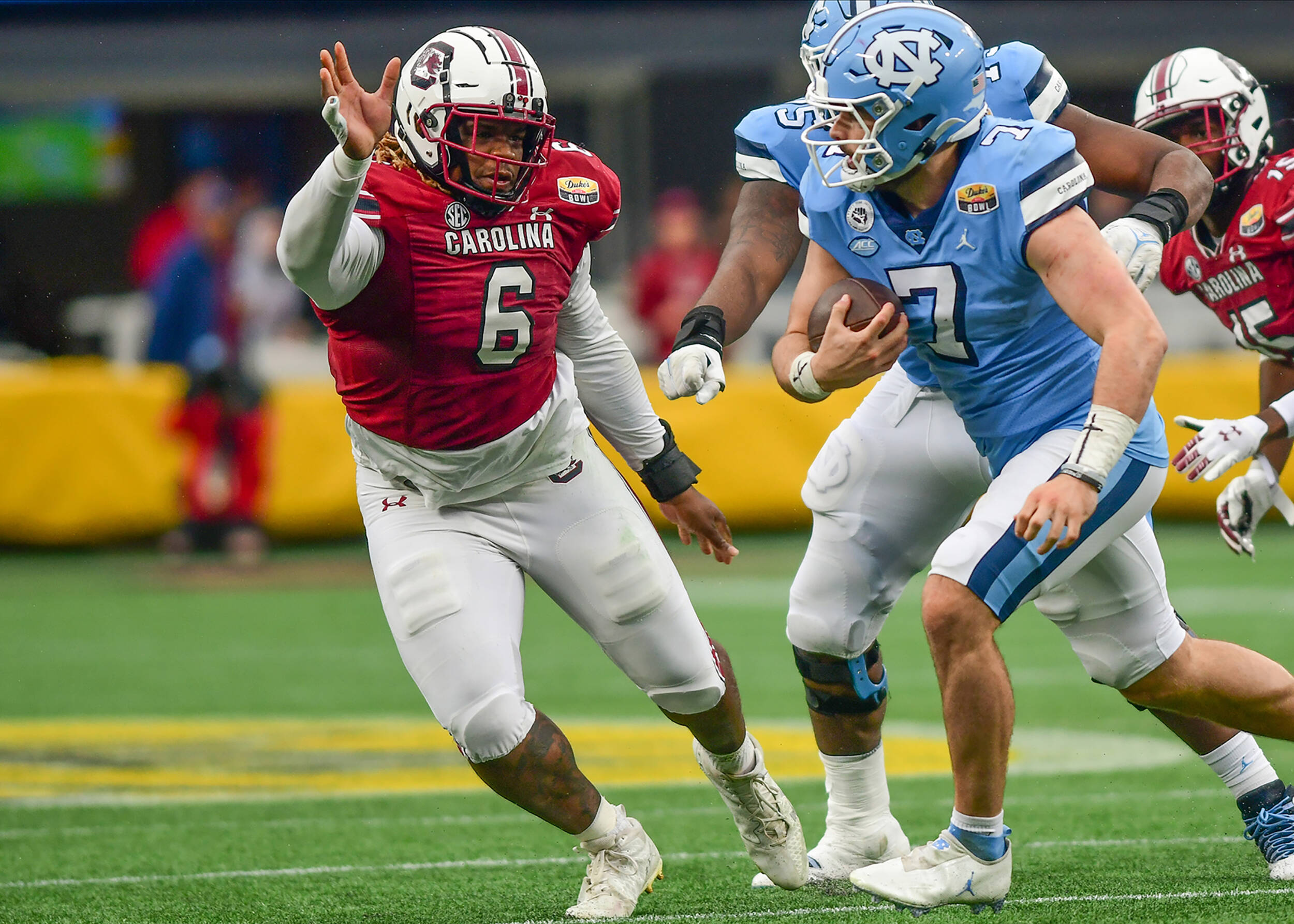 The University of South Carolina is represented by four players on the pre-season All-SEC teams as selected by the media at the 2022 SEC Media Days, held in Atlanta over the past week.

Overall, the Gamecocks were picked by the media to finish fifth in the SEC’s Eastern Division. Georgia was the overwhelming favorite to repeat as the East champions, followed by Kentucky, Tennessee and Florida ahead of South Carolina. Missouri and Vanderbilt round out the East. Alabama is the media’s favorite to win the West, ahead of Texas A&M, Arkansas, Ole Miss, LSU, Mississippi State and Auburn.

Alabama is the heavy favorite to be crowned the SEC Champion in December, according to the media that attended the SEC Media Days. The Crimson Tide was named on 158 of the 181 ballots overall.

Pickens, a 6-4, 305-pound senior from Anderson, S.C., has appeared in 35 games over the past three seasons with 20 starts. He logged 38 tackles including four sacks a year ago. A member of the 2019 SEC Coaches’ All-Freshman team and a regular on the SEC Academic Honor Roll,

Smith, a 6-0, 188-pounder redshirt junior from Blythewood, S.C., earned second-team All-SEC honors from the Associated Press a year ago after leading the team with 14 passes defended, including three interceptions and 11 pass breakups. He allowed multiple catches in just two of 11 games played and only 15 catches on 32 targets throughout the season. He has been listed on multiple pre-season All-SEC and All-America teams this summer.

Bell, a 6-3, 232-pound junior from Lake City, Fla., burst onto the national scene with a record-setting Duke’s Mayo bowl performance against North Carolina when he caught five passes for a career-high 159 yards and two touchdowns, earning a spot on the Associated Press’ All-Bowl Team. He finished the 2021 season with 30 receptions for 497 yards and five scores.

The Gamecocks are scheduled to report for fall camp on Thursday, August 4, with the first practice slated for Friday, August 5.