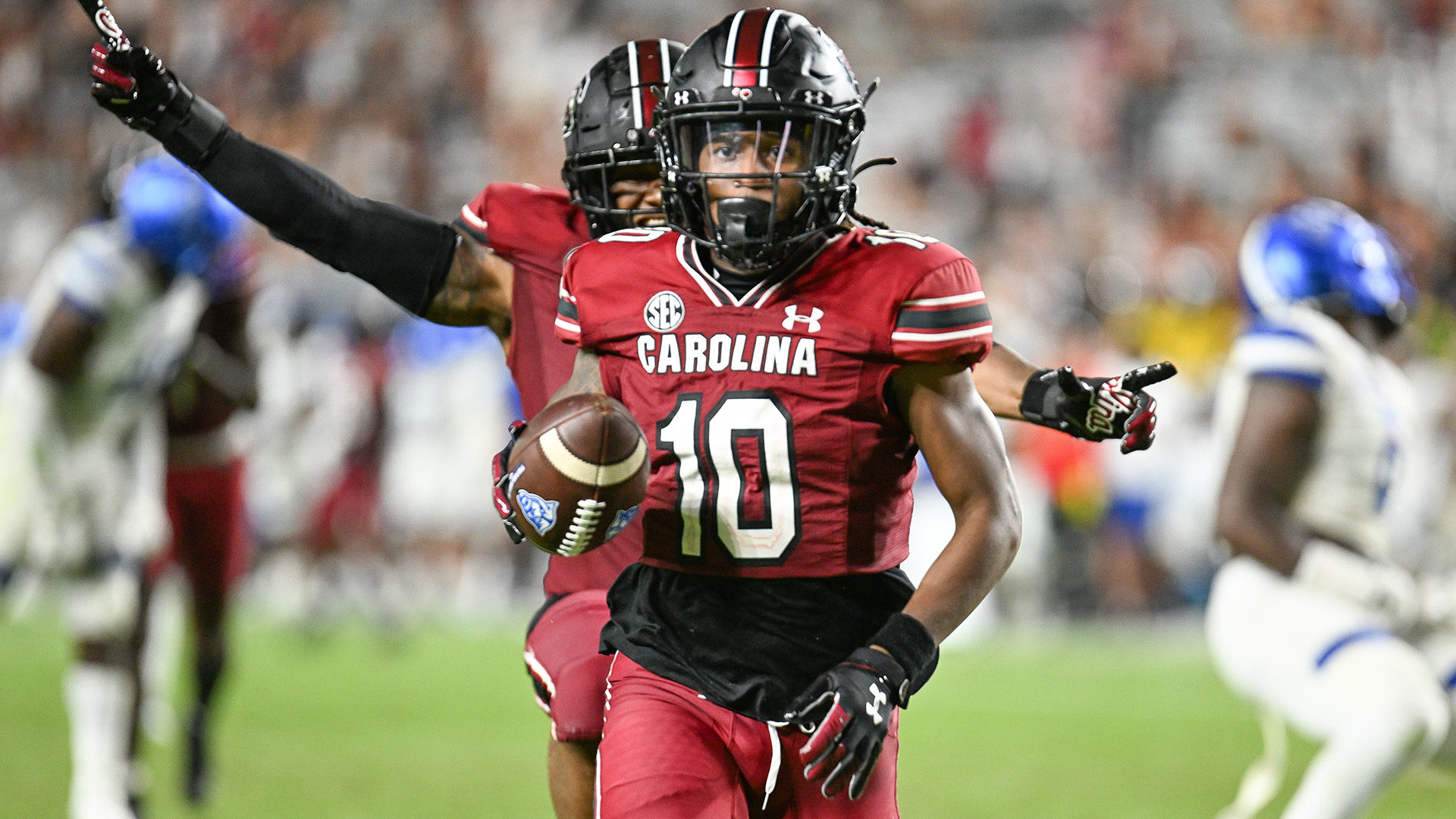 Special teams have always been an emphasis for Gamecocks coach Shane Beamer, who watched his father, Frank, win game after game with “Beamer Ball,” and its big special teams play.

The approach worked as the Gamecocks pulled away from Georgia State with 23 unanswered points in the second half.

The Gamecocks returned two blocked punts for touchdowns, new placekicker Mitch Jeter debuted by knocking two field goals of 50-plus yards and long snapper Hunter Rogers carried a fake field goal 5 yards for a first down that led to the Gamecocks’ only first-half touchdown.

New quarterback Spencer Rattler took in a key two-point conversion in the third quarter to restore South Carolina’s lead and it was just enough to squeak past a determined Panthers’ squad that held a brief third-quarter advantage, 14-12.

The back-breaker also came in the third, when Rashad Amos blocked a Georgia State punt and DQ Smith retrieved the carom and ran it in for a touchdown.

Rattler, the former Heisman Trophy contender at Oklahoma, showed off his dynamic playmaking ability. He finished 23 of 37 passing for 226 yards, a touchdown and two interceptions.

Long snapper Rogers took the snap and ran for just enough room for the first down. The Gamecocks lined up versatile tight end Jaheim Bell as a fullback at the goal line, then pitched to MarShawn Lloyd on the end-around for a touchdown.

A Rattler interception on the second play of the third quarter set up the Panthers’ second score, a Grainger 4-yard rush to take a 14-12 lead. The Gamecocks immediately responded as Rattler hit Marshawn Lloyd for a 16-yard scoring pass to take the lead for good, 20-14.

Just over two minutes later, Rashad Amos blocked the punt and DQ Smith ran it back 26 yards for a 28-14 lead.

DQ Smith with the scoop and SCORE! #Gamecocks pic.twitter.com/jdNFJoVYZa

Georgia State: The Panthers will cause a lot of trouble in the Sun Belt with their rushing attack. The Gamecocks’ defense mostly held them in check, but GSU won’t be playing the SEC anymore.

South Carolina: The Gamecocks’ offense had some creative play-calls and greatly benefited from having a talent like Rattler behind center. He escaped trouble with his legs to keep numerous plays alive. Yet its offensive line struggled to protect Rattler and the Gamecocks’ runners finished with 79 yards.

Lloyd was the Gamecocks’ most hyped running back recruit in a decade but tore an ACL in the first week of preseason camp two years ago and missed the season. He played in 2021 but was still very much not back to full strength.

On Saturday, he rushed for 30 yards, caught two passes for 31 yards and scored two touchdowns.

South Carolina held a halftime ceremony to honor former All-American and No. 1 overall NFL Draft pick Jadeveon Clowney. Clowney’s jersey No. 7 was added alongside the Gamecocks’ four retired numbers, although his number will continue to be worn as per a 2007 university policy. 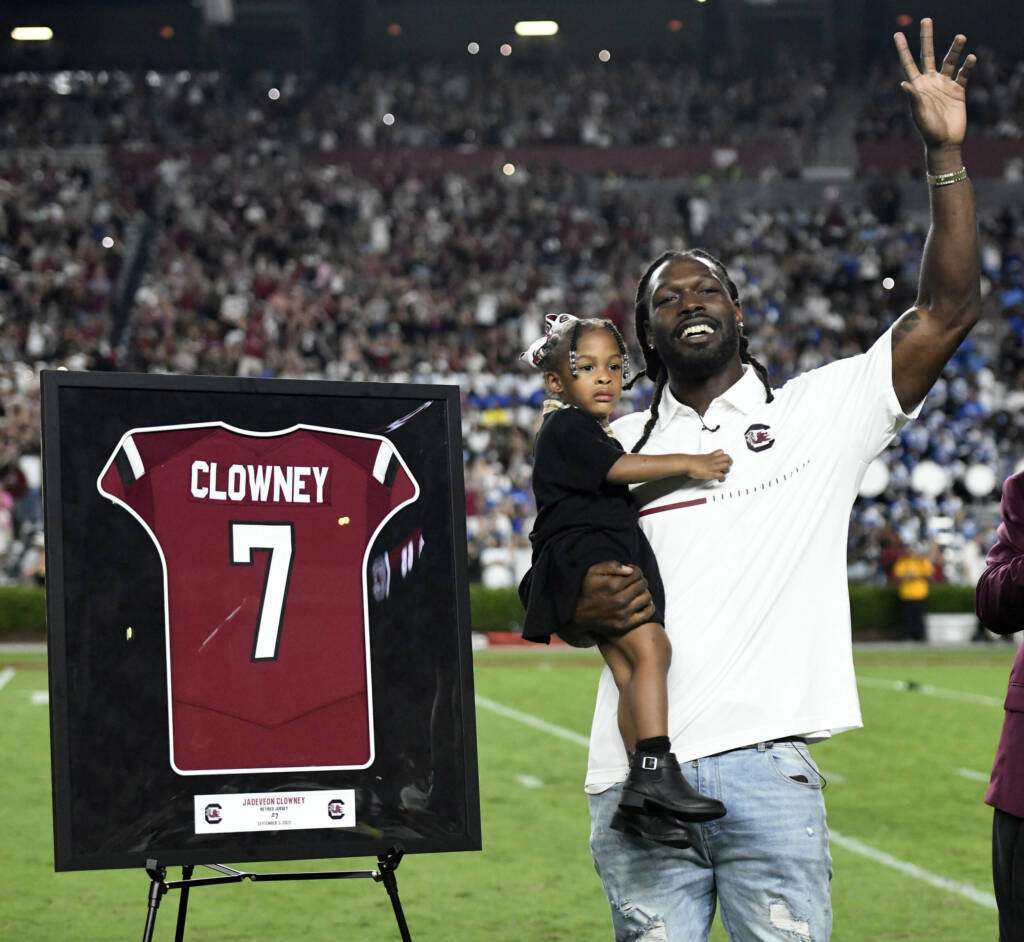 Georgia State gets another shot at a Power Five team when it opens its home season against North Carolina next Saturday.