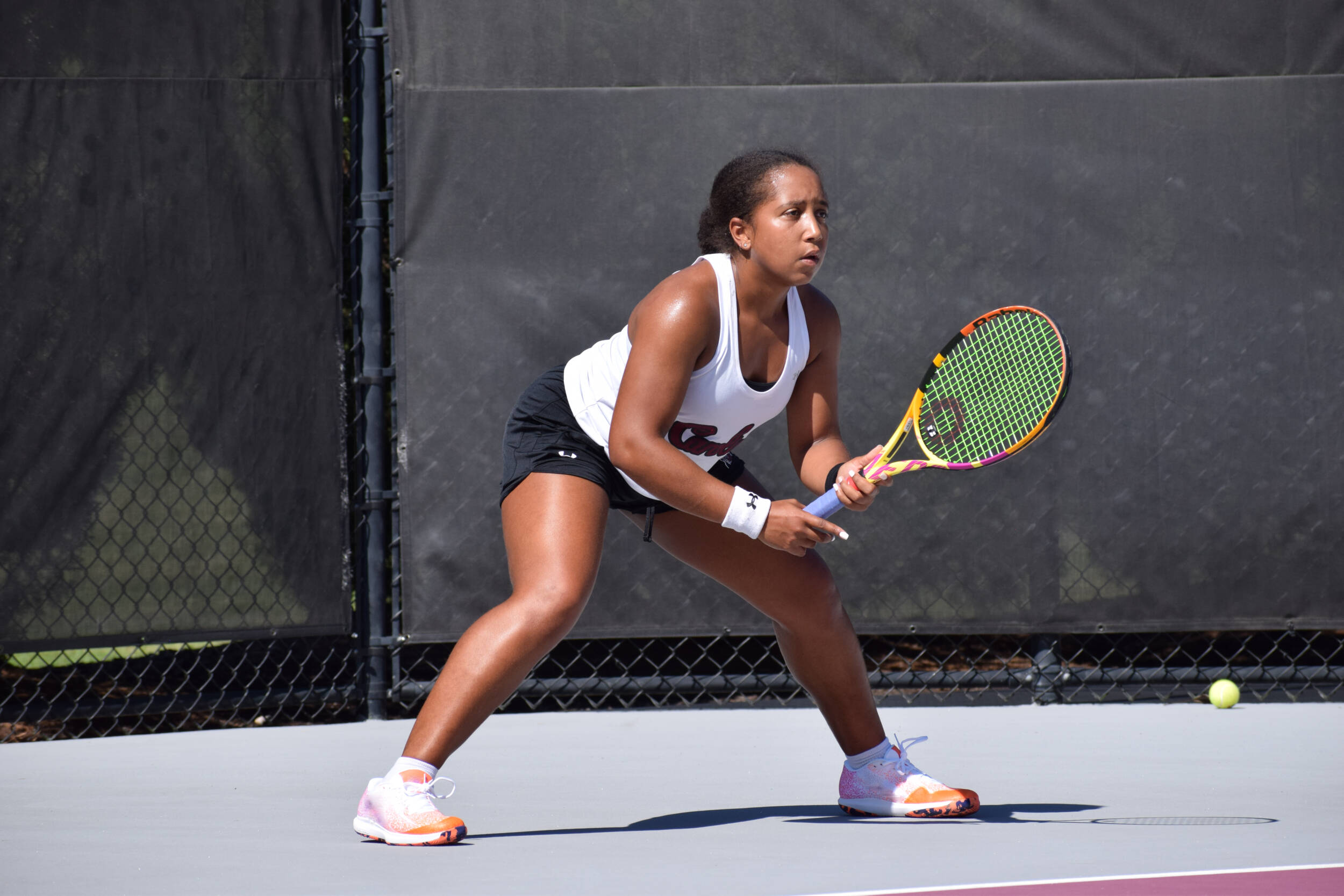 Greenville, S.C. – South Carolina women’s tennis will kick off their fall slate this weekend at the 35th Annual Debbie Southern Furman Fall Classic in Greenville, S.C. The multi-day event will run Sept. 16 through Sept. 18 at the Mickel Tennis Center on the campus of Furman University.

Along with South Carolina and host Furman, other participating teams are North Carolina, Vanderbilt, Wake Forest, Mississippi State, Ohio State, Duke, Georgia Tech, and Clemson. Live stats and streaming will not be available, however fans wishing to attend the event will receive free admission. Limited parking will be available beside the tennis center and parking attendants will be present to redirect additional vehicles to adjacent lots.

The Gamecocks are ten strong for the fall season with eight returning members of the squad. Returning for South Carolina is sophomore Sarah Hamner  who is coming off a breakout freshman season in which she earned ITA All-American status for her 35 singles wins on the season. Hamner ended her freshman campaign ranked No. 4 in the nation and begins her second year of competition with a preseason ranking of No. 2. Hamner went undefeated in singles at this event last season.

Also ranked in the preseason and returning for the Gamecocks is No. 42 Ayana Akli . The senior joined the team last year as a transfer and made an immediate impact, earning the No. 2 spot in the lineup. As a junior, Akli earned 29 wins with 16 of them over ranked opponents and was named to the All-SEC First Team.

Joining the Gamecocks this season are freshmen Annie Jennings  and Mckenna Schaefbauer . Jennings, a native of Greenville, will begin her college career in familiar territory. The freshman attended Christ Church Episcopal School in Greenville and both of her parents are former Furman tennis players. Jennings is a four-star recruit and was rated as the No. 7 recruit in the state of South Carolina coming out of high school (via tennisrecruiting.net).

Schaefbauer is a native of Normal, Illinois, and trained at the Van Der Meer Tennis Academy in Hilton Head, S.C. She is a five-star recruit and was the No. 1 recruit in the state of Illinois and No. 14 overall recruit in the class of 2022 (via tennisrecruiting.net). Schaefbauer was the IHSA Class A State Champion in singles as a high school freshman and has since advanced to the finals of several USTA and WTA Junior events.