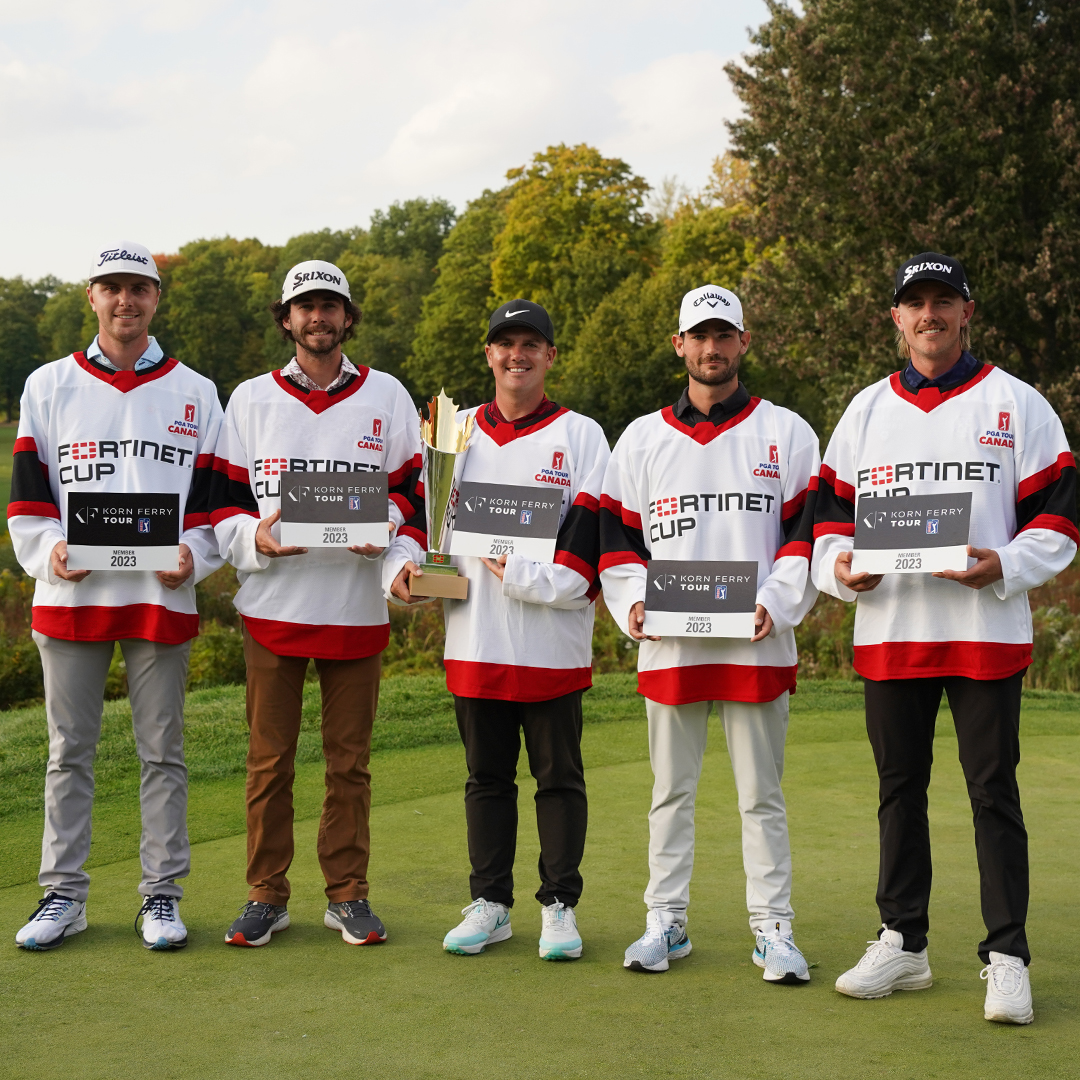 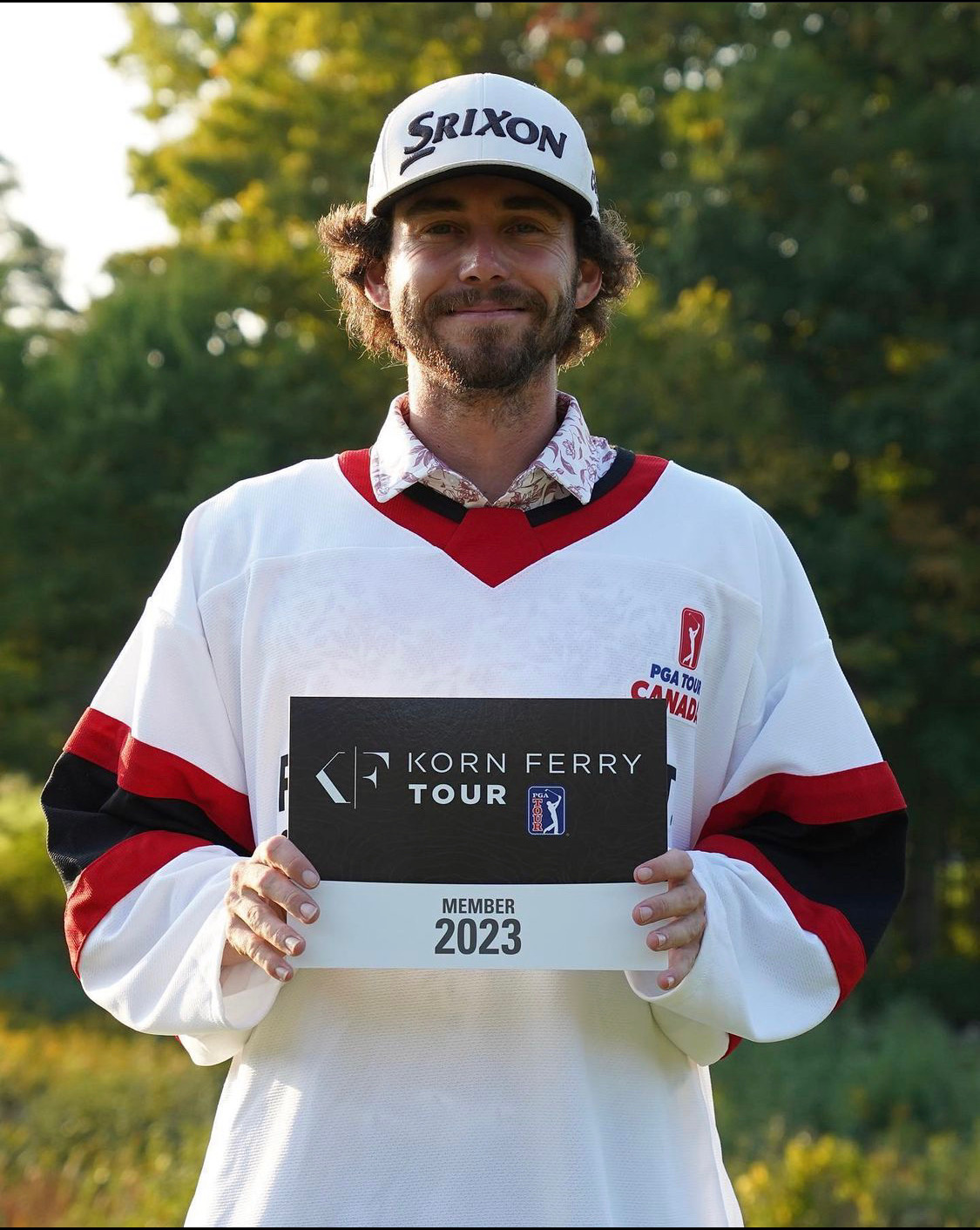 Stevens had four top-10s this summer on PGA TOUR Canada, including a dramatic, playoff win at the season-opening Royal Beach Victoria Open.

Wil Bateman earned full Korn Ferry status winning the Fortinet Cup Championship and finishing at the top of the points list. Stevens and the other four players that finished 2-5 have conditional status with guaranteed starts up until the reshuffle base on early player performance. Players that finished 6-10 also earned conditional status but will have no guaranteed starts.

Stevens was a four-year starter at South Carolina from 2015-19. As a freshman, he was a member of the program’s best finish in school history at the NCAA Championship as the Gamecocks T-5th and advanced to match play for the first time ever. A native of Chattanooga, Tenn., Stevens was an All-American and First Team All-SEC selection as a senior. He helped lead the Gamecocks back to the NCAA Championship and a 17th place finish. Stevens left school the program’s all-time leader in career scoring average (71.57) and his 20 top-10 finishes T-3rd most all-time.

The 2023 Korn Ferry Tour will get underway in January with The Bahamas Great Exuma Classic.