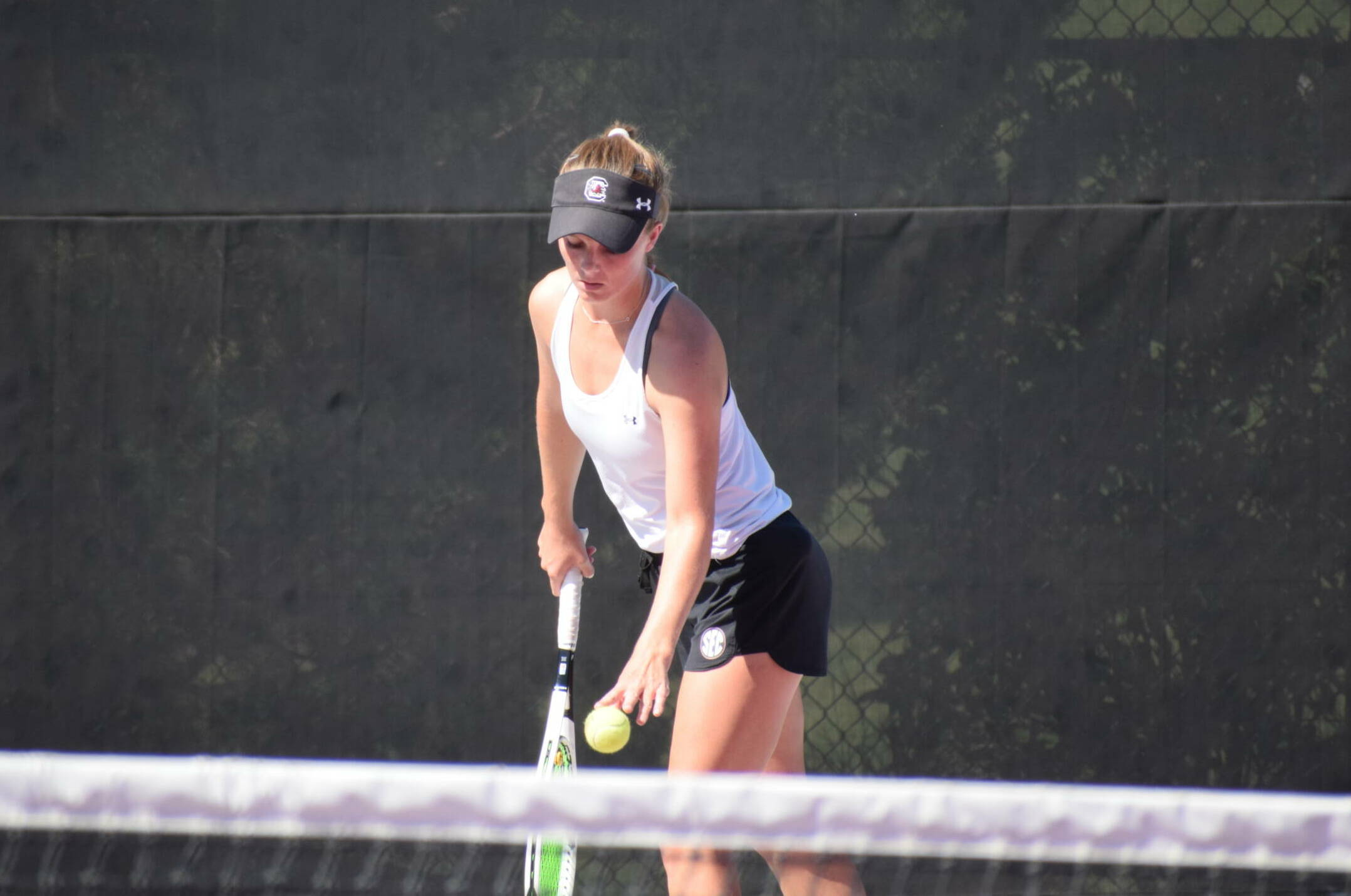 Raleigh, N.C. – South Carolina women’s tennis completed their first of four days of competition at the Fall Ranked Spotlight in Raleigh, N.C on Thursday. The first day of competition began at NC State and consisted of four doubles sessions.

Matches were played as one standard set, no-AD, with a tiebreak at 6-6. During the first session of the day, both Gamecock doubles pairs fell by a margin of 6-2.

The Fall Ranked Spotlight will continue tomorrow in Cary, N.C., at the Cary Tennis Center with two rounds of singles starting at 9 a.m.