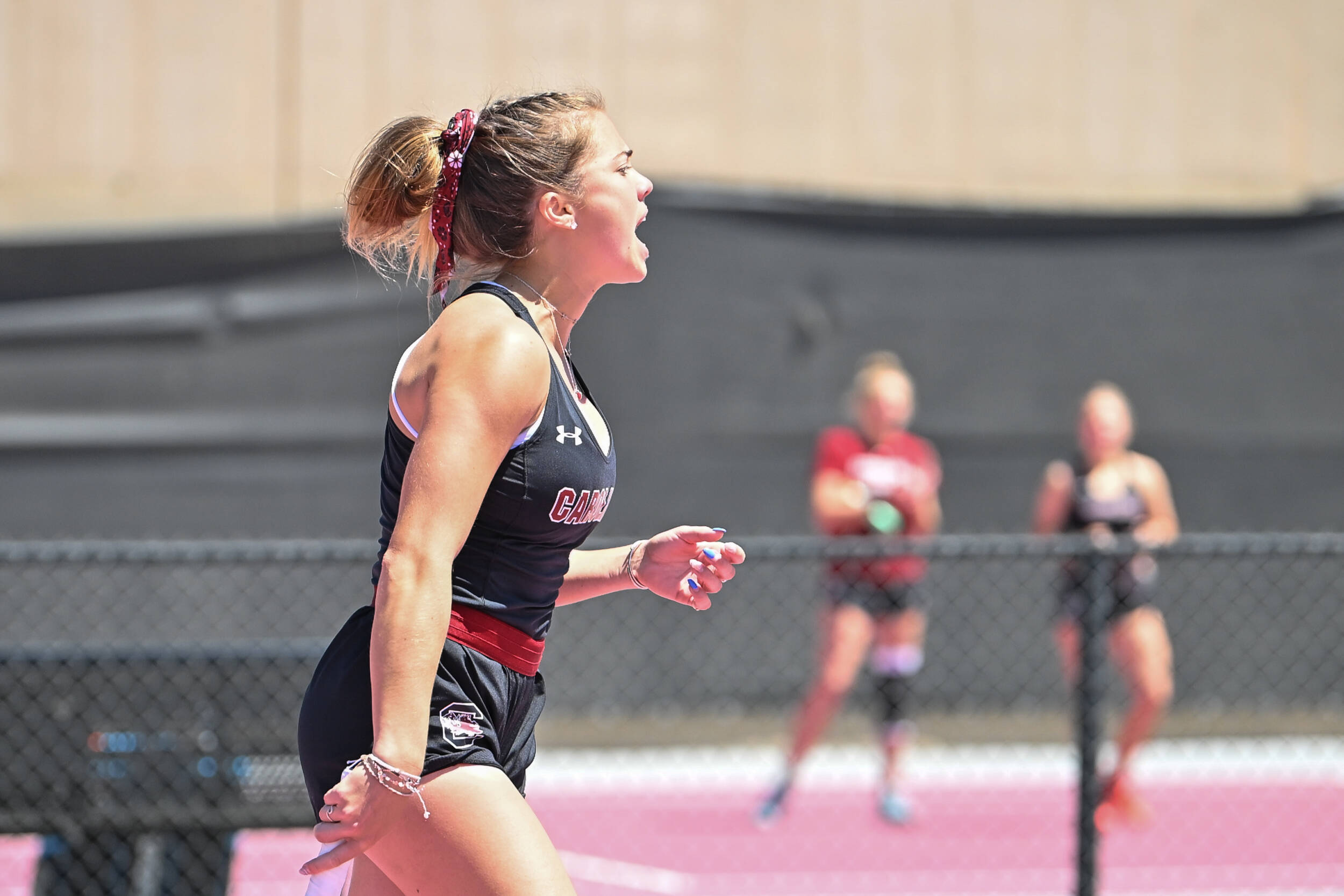 North Carolina – South Carolina women’s tennis sophomore Sarah Hamner will play for the consolation title at the College Ranked Spotlight in Cary, N.C. The sophomore dropped her first match of the tournament in the Round of 32 but has since not lost a set, taking down three straight ranked opponents.

Hamner started her day against No. 22 Carmen Corley of Oklahoma, taking down the senior with two dominant sets, 6-2, 6-1. The Gamecock then went on to earn her first top-10 win of the season over No. 10 Cantos Siemers of Oklahoma State. Hamner made a statement, blanking Siemers in the first set and only allowing her opponent one game win in the second set.

Senior Ayana Akli earned her third ranked win of the season over No. 66 Isabella Pfennig of Miami. Akli earned the first set win, but Pfenning took the second, forcing a tiebreak set for the third. The tiebreaker was close with Akli ultimately coming out on top 11-9.

Seniors Elise Mills and Ana Cruz each earned a win on the day at the Ranked Spotlight. Mills defeated Maia Sung of Princeton in straights sets while Cruz came out on the win side of third set tiebreaker.

At the Charlotte Invite, the Gamecocks were again unable to get going, dropping three singles matches and two doubles matches on the day.