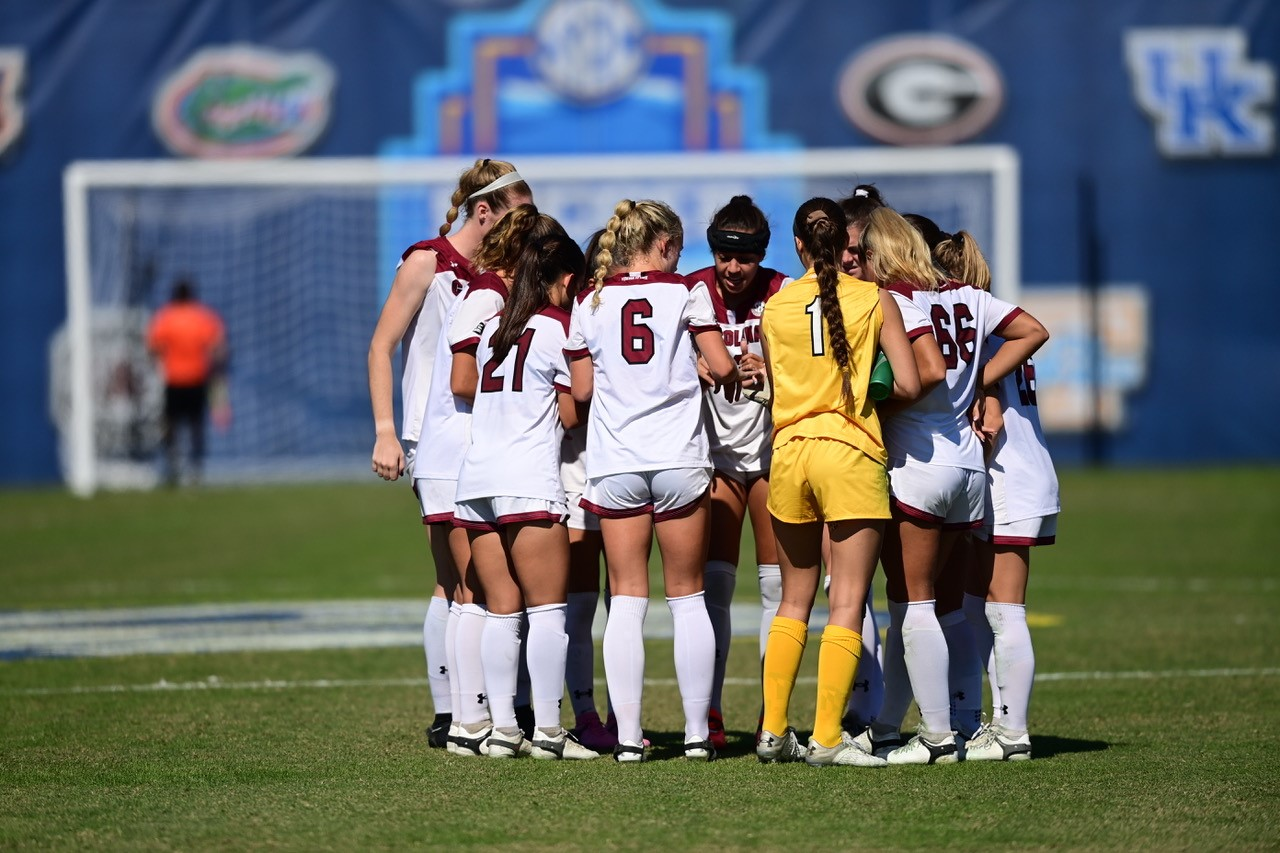 Women's Soccer to Face Georgia in Semifinals of SEC Tournament

PENSACOLA, FL – The. No. 13 ranked and two-seeded South Carolina women’s soccer team (12-3-4) is set to take on the six-seeded Georgia Bulldogs (12-5-2) in the semifinals of the SEC Women’s Soccer Tournament. The game will be broadcast live on SEC Network at 8:30 p.m. EST. 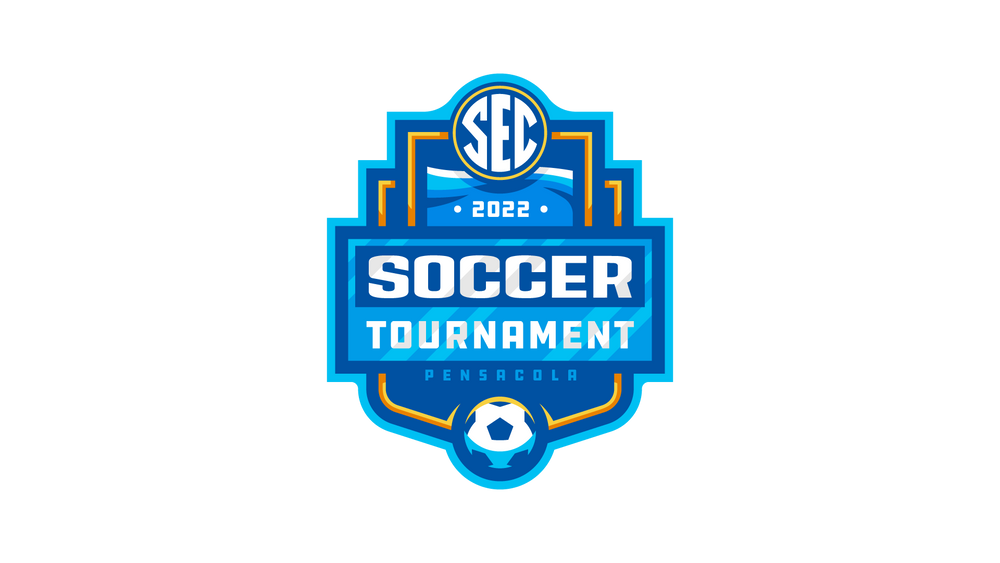 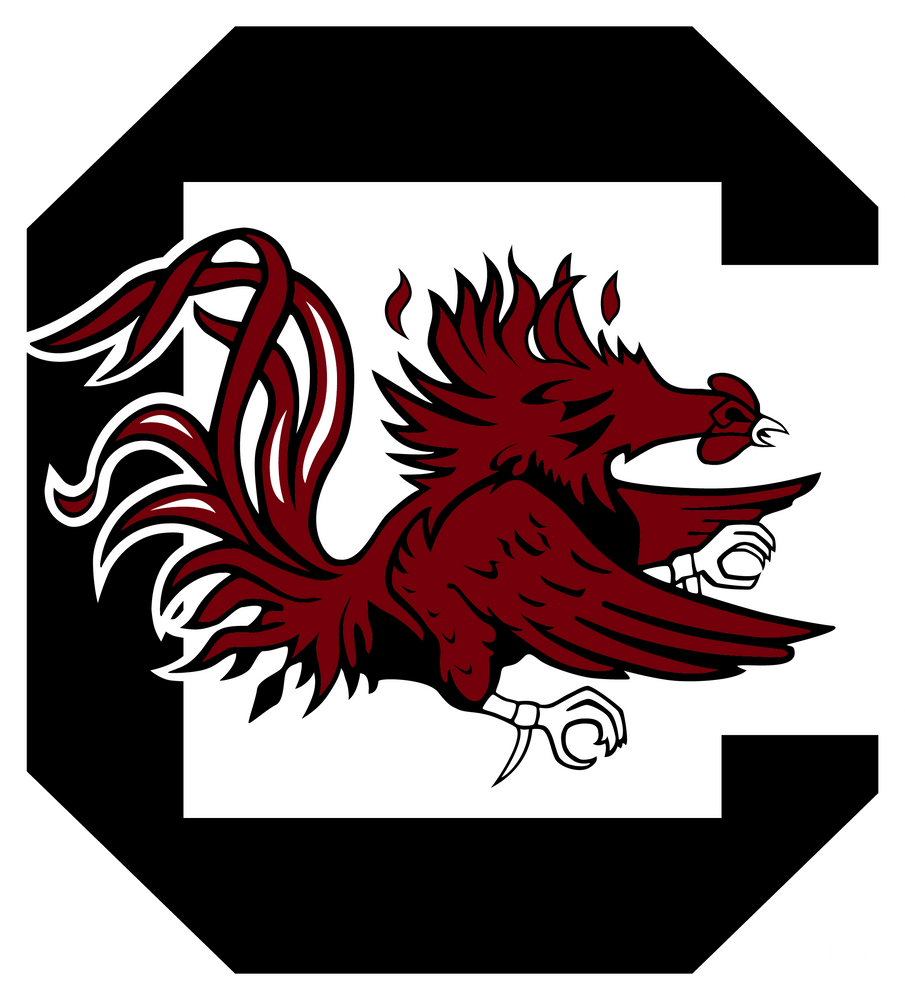 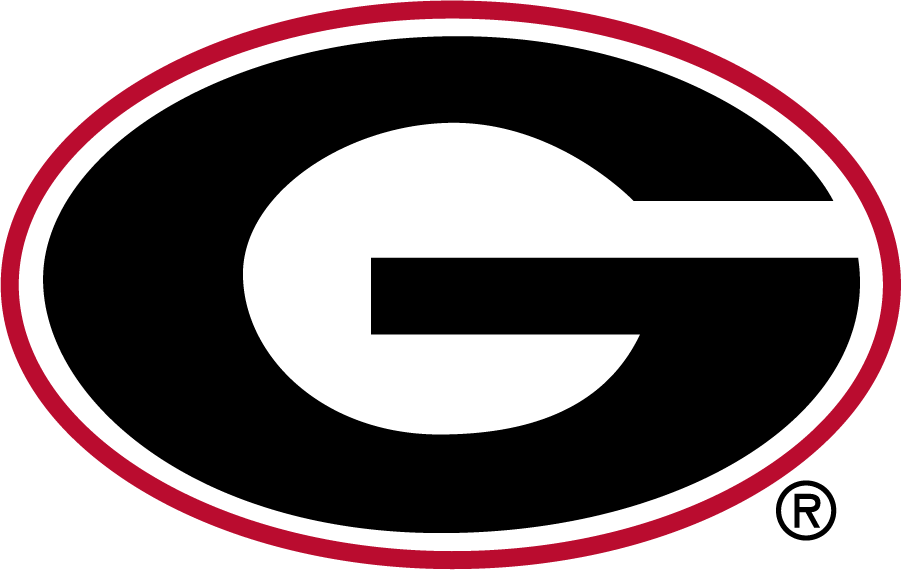 South Carolina locked in their 11th appearance in the SEC semifinals with a 3-0 shutout over the Ole Miss Rebels on Tuesday. The Gamecocks have now scored 11 goals in their last three games.

In the 28th minute, Corinna Zullo shot a pass from midfield up to Barry who outran a defender and knocked it into the back right corner of the net to give the Gamecocks their first goal of the game and put them up 1-0. The goal marked the sixth of the season for Barry moving her up to the No. 1 spot on the team this season (tied with Shae O’Rourke), and the 20th of her career.

The Gamecocks kept up their momentum coming out into the second half, with Barry putting up the first shot three minutes resulting in a dead on hit to the right post. The Rebels took two more shots over the next 10 minutes, until a South Carolina corner resulted in the second goal of the game.

Freshman Gracie Falla sent the ball in, and a pass from Barry allowed Megan Spiehs to capitalize and head it into the left side to put the Gamecocks up 2-0 in the 60th minute. Spiehs’ goal was the third of the season and the third of her career.

In the 80th minute, sophomore Payton Patrick turned on the boosters after a pass from Zullo, and snuck one in past the Rebels’ keeper Ashley Orkus to the far back left corner and South Carolina found themselves up 3-0. The goal was the fifth of the season and the sixth of her career.

Thursdays meeting with Georgia will be the 32nd in program history. The Gamecocks most recently faced the Bulldogs back on Sept. 22, topping Georgia 1-0 in the 81st minute with a goal from Payton Patrick.

The Bulldogs defeated Tennessee in the quarterfinals of the SEC Tournament on Tuesday 2-0, with a pair of first half goals from Dani Murguia and Tori Penn. The win was the first over the Lady Vols in the post season for Georgia in the last three meetings, and marked the first time the Bulldogs have advanced in the SEC Tournament since 2014.