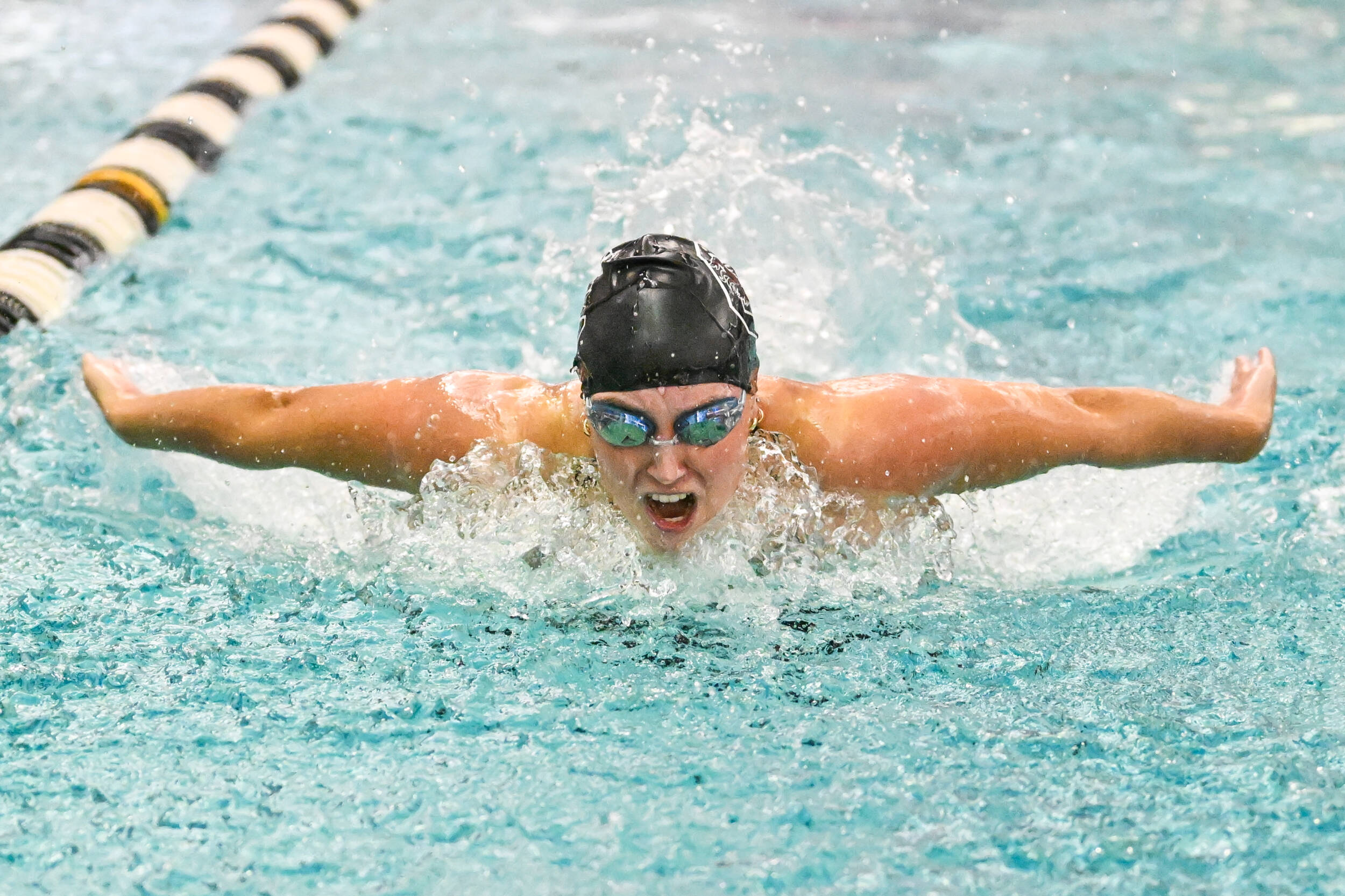 “I am very proud of our athletes and the way they competed today against a strong UNC team. We were extremely competitive throughout the meet and posted several of our fastest times of the season today. By plan, we had a very difficult fall meet schedule however I really do feel that it will help us down the road when we get to the post-season.”

South Carolina Swimming & Diving will return home to host the Gamecock Invitational at the Carolina Natatorium. The Invite will run from Nov. 16 through Nov. 18. The Gamecocks will be joined by squads from UNCW, Gardner-Webb, Georgia Southern, Vanderbilt, UNF, and FGCU. Preliminary heats will begin each day at 10 a.m. and finals will take place each day at 6 p.m.
For all the latest South Carolina swimming and diving information, continue to follow GamecocksOnline.com or the team on social media (@GamecockSwim).