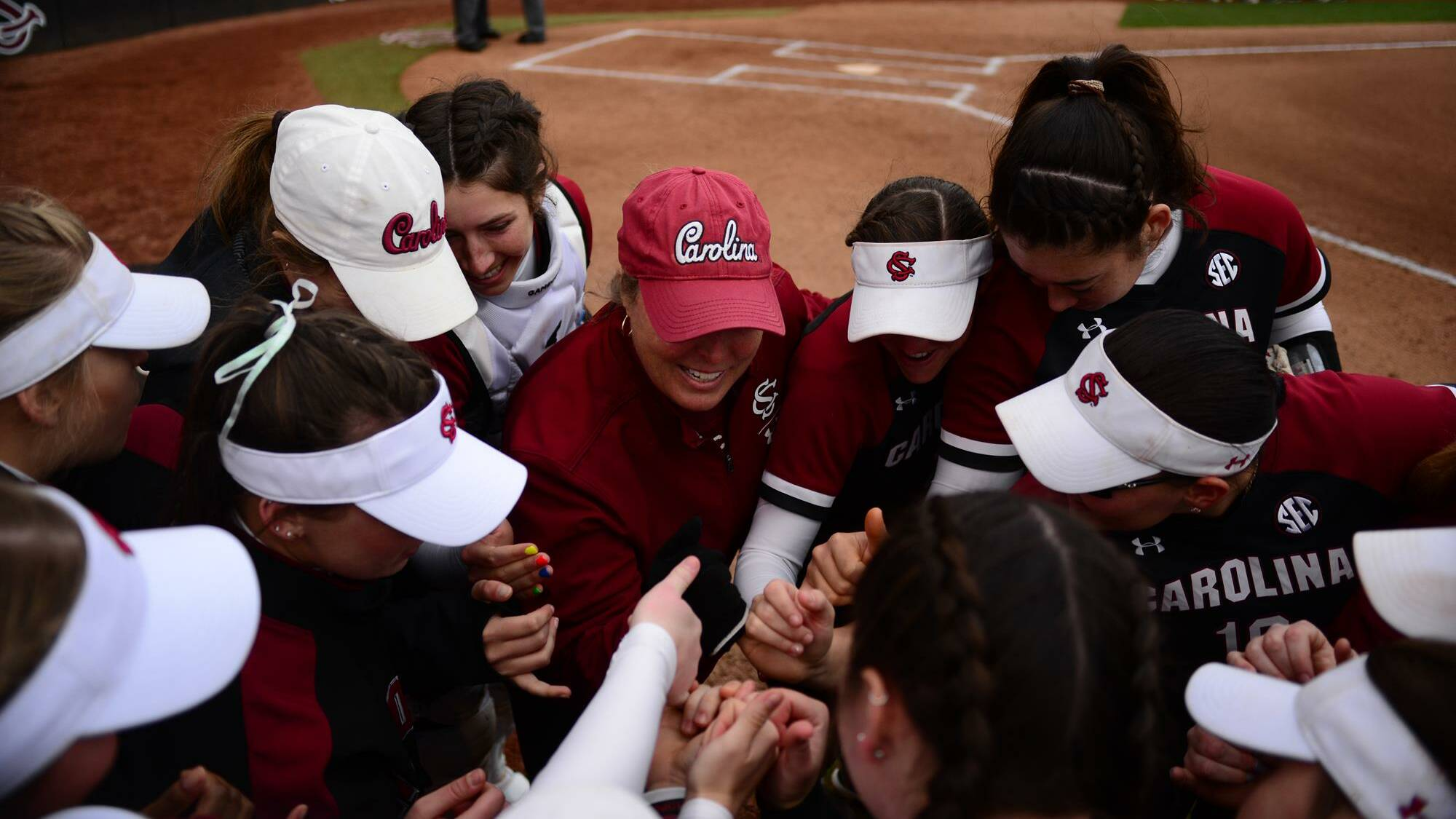 A two-way player, the 5-10 Bennett hits and throws from the right side. She is ranked as the No. 7 overall player by Extra Innings Softball. As a junior she was named to the Michigan High School Athletic Association (MHSAA) All-State First Team. Bennet finished last season with 44 strikeouts over 24 innings with a 0.58 ERA. At the plate, she batted .632 with 15 home runs and 68 RBIs. As a sophomore, she was selected as an MHSAA All-State Honorable Mention after recording 262 strikeouts in 133 innings with a 1.58 ERA. Offensively, Bennett finished the season hitting .521 with 10 home runs and 62 RBIs. She was also named to the All-Region and All-Conference teams each of the last two seasons. Bennett led her club team, Birmingham Thunderbolts 18 Premier, to the 2022 Premier Girls Fastpitch national championship.

“I am excited about Reganne’s ability to help Gamecock softball in the circle and at the plate. Finding athletes that pitch and hit at this level is rare. Reganne is strong and powerful with tremendous upside.”

Mardjetko also stands 5-10 and is a right-handed pitcher. She is ranked as the No. 10 overall player by Extra Innings Softball. For her career, she has combined to throw 20 no-hitters and three perfect games. She was named the 2021-22 Illinois Gatorade Player of the Year and named First Team All-State in both 2021 and 2022. She led the Indians to the Class 3A state championship in 2022 with a 21-1 record and a 0.29 ERA. Mardjetko reached double figures in strikeouts in 21 of her 22 starts, finishing with 329 strikeouts in 142.2 innings, averaging 16.14 strikeouts per seven innings. During the club season, she earned All-American honors during the 2021 season with the Beverly Bandits. Mardjetko also excels in the classroom where she is a member of the National Honors Society and serves on the athletic council club.

“Sage is an elite pitcher. She will be a big part of the future of Gamecock Softball in the circle. She is a student of the game and it is exciting to watch her compete. She knows how to win and brings a wealth of championship experience to the team.”

The Gamecocks open SEC play when they host LSU March 10-12. The complete non-conference schedule will be announced at a later date. Season tickets are on sale now, $25 for adults and $10 for youth (17 and under), and can be purchased here.