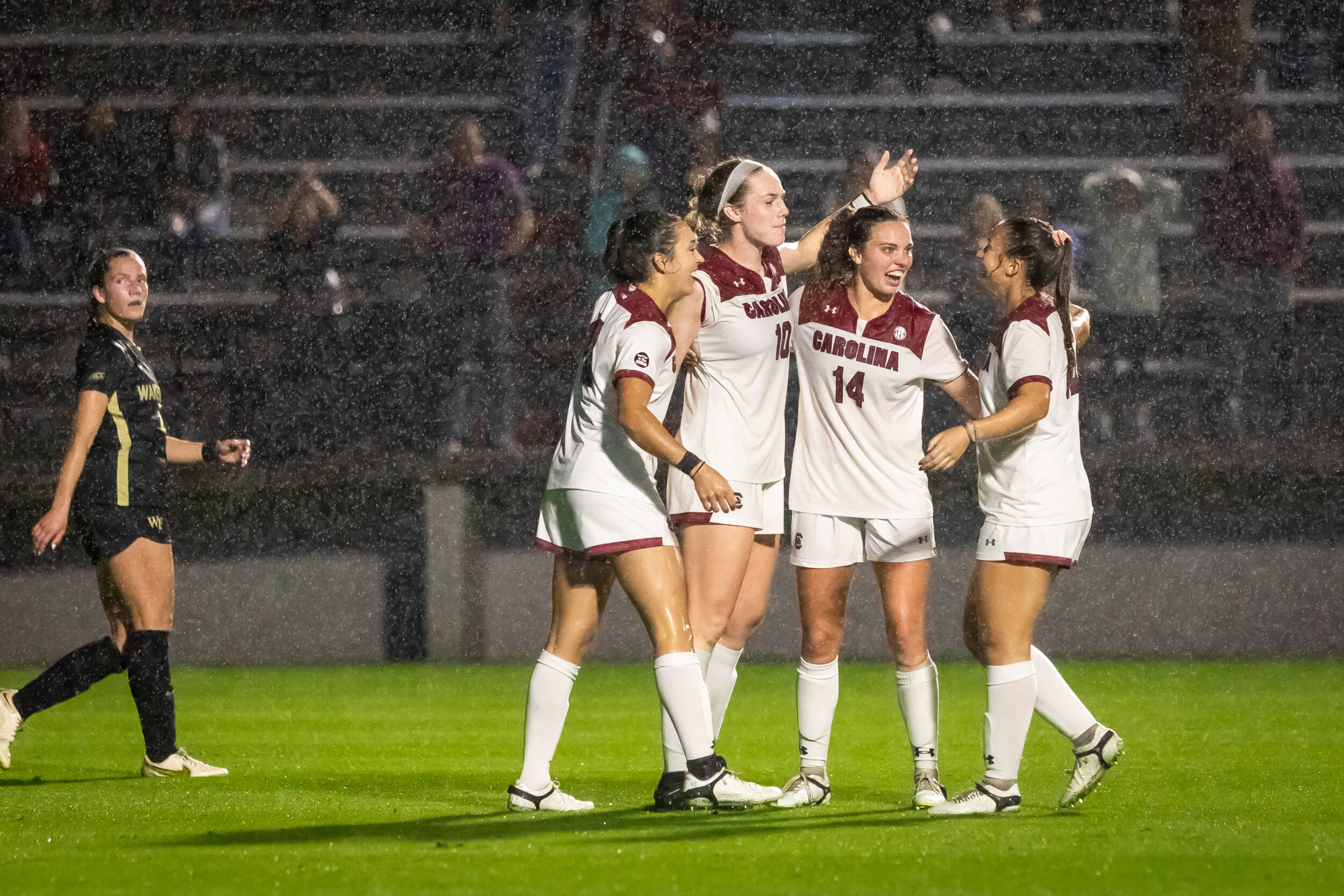 Women's Soccer to Face Harvard in NCAA Second Round

This year marks the 15th for the Gamecocks in the big dance, with eight consecutive appearances. South Carolina advanced to the Elite Eight last season, falling to BYU 4-1. The winner of Friday’s matchup will advance to the round of 16 and play against the winner of the Duke/Texas game on Sunday, Nov. 20.