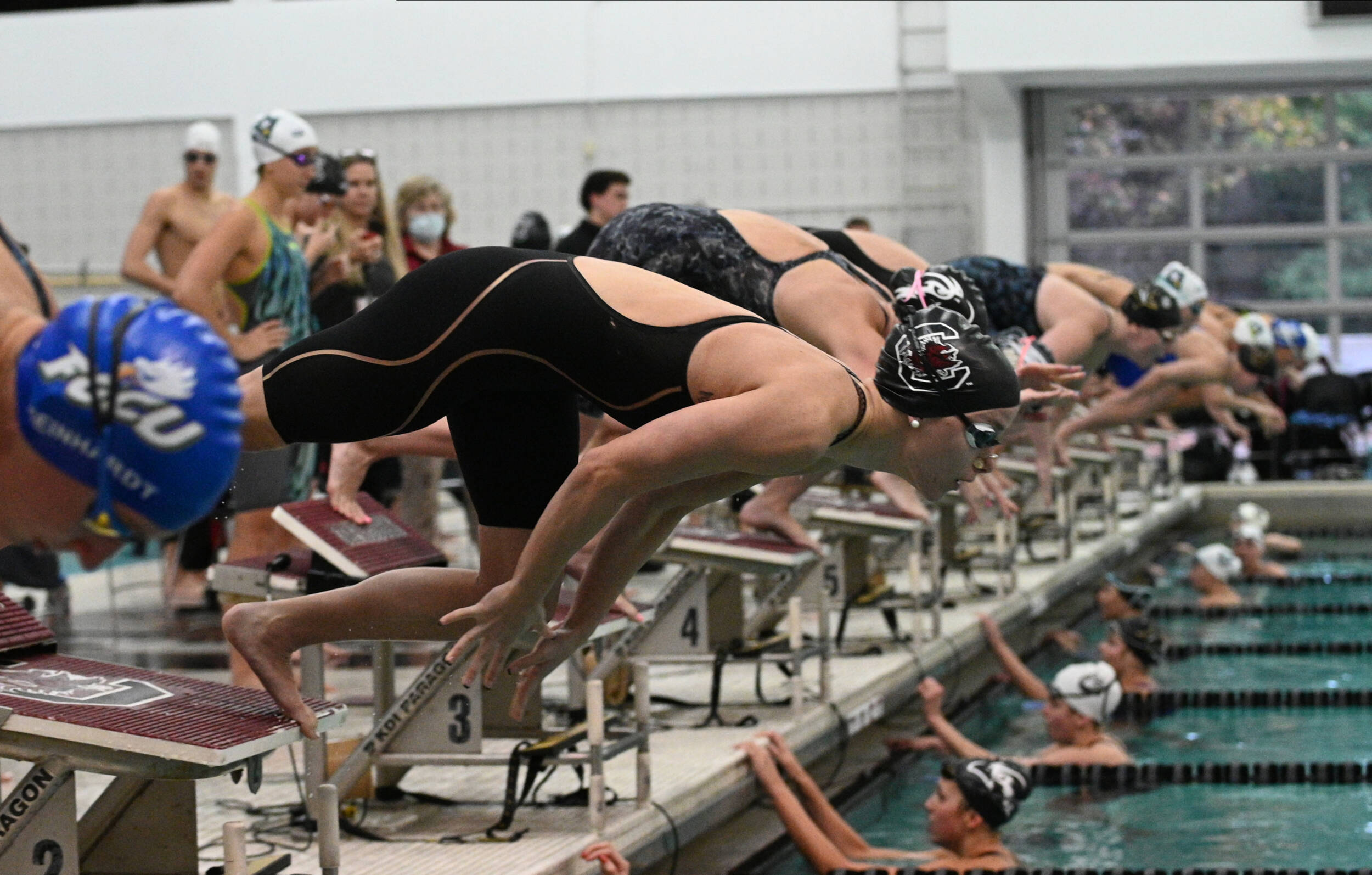 South Carolina’s women won all six of their events on the day and won a total of 17 out of the 18 events, finishing with 1,818.5 points. The next closest finisher was UNCW with 1,107.5 points.

South Carolina’s men won five of their six events on the day and a total of 15 of the 18 events. The Gamecocks finished with 1,611 points with UNCW being the next closest finisher with 1,245 points.

South Carolina’s swimmers will be in action next at home on Jan. 7 when they host UNCW in dual competition. The meet will begin at 10 a.m.

The Gamecock divers will conclude competition on Saturday at the Tennessee Invitational with the platform diving event beginning at 12:30. Diving will be streamed live on the SEC Network+.