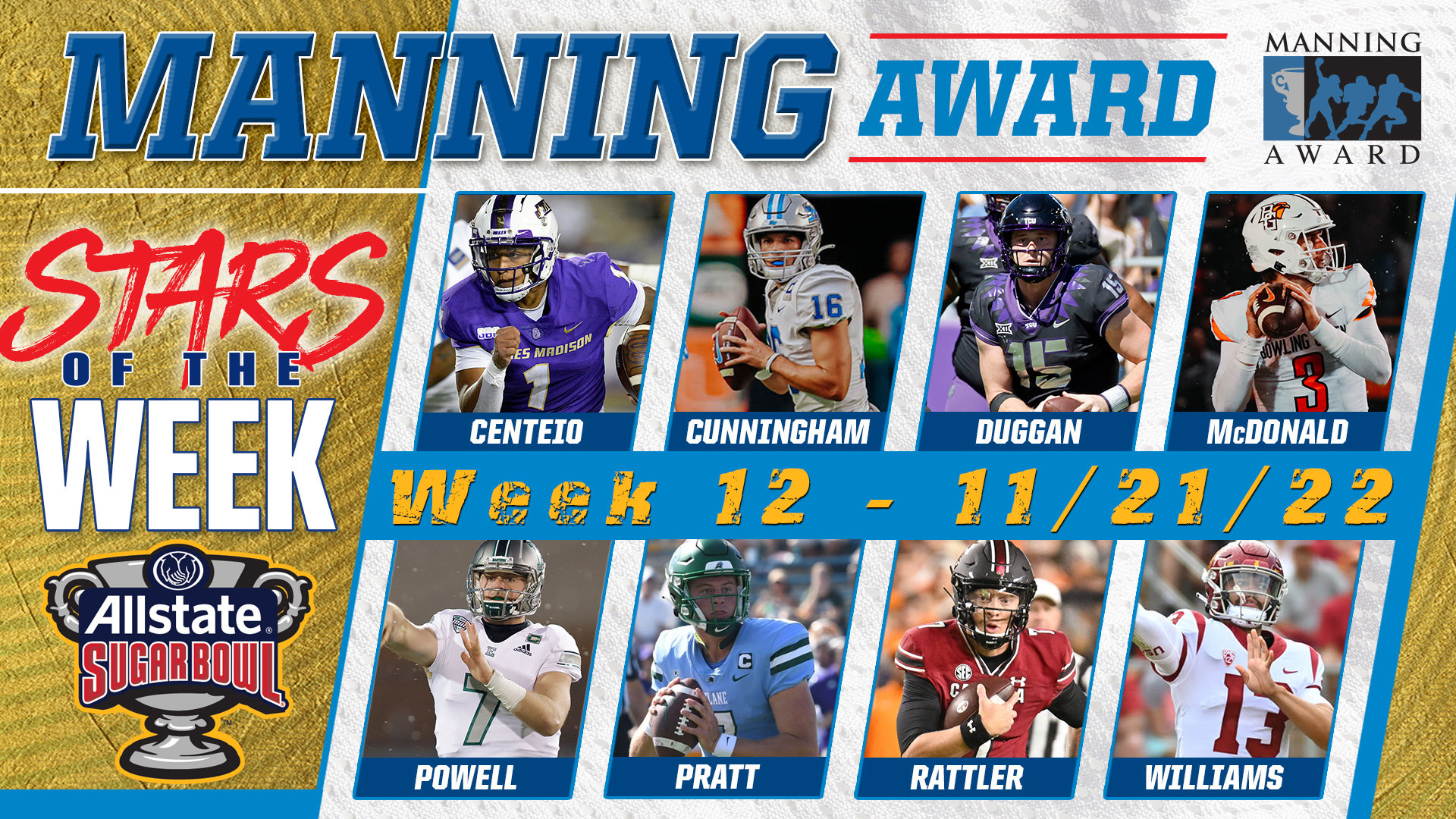 Rattler Named to Manning Award’s Stars of the Week List

University of South Carolina redshirt junior Spencer Rattler is one of eight quarterbacks named to the Manning Award’s “Stars of the Week” list, it was announced today.

Rattler, a 6-1, 215-pound redshirt junior from Phoenix, Ariz., had arguably the best game by a quarterback in Carolina school history in the win over fifth-ranked Tennessee. Rattler completed 30-of-37 passes for 438 yards and a school-record six touchdowns with no interceptions. The 30 completions, 438 yards and six TDs were all career highs. The 438 yards was the fourth-highest single game mark in school history. Twelve different players had receptions, including a 15-yarder by Rattler from Dakereon Joyner. He was named the Walter Camp National Offensive Player of the Week and the College Football Performance Awards (CFPA) Division I National Performer of the Week.

College football fans can now go to the Allstate Sugar Bowl Facebook page to vote for what they think was the best performance from this past weekend. When voting closes on Wednesday at 11 a.m. (Central), the top vote-getter will be announced as the Manning Award Quarterback of the Week.

The Manning Award was created by the Allstate Sugar Bowl in 2004 to honor the college football accomplishments of Archie, Peyton and Eli Manning. It is the only quarterback award that includes the candidates’ bowl performances in its balloting. Since the Manning Award started recognizing Stars of the Week in 2011, 464 different quarterbacks from 129 schools have been recognized. Sixty-seven players from 66 different schools were honored during the 2021 season. 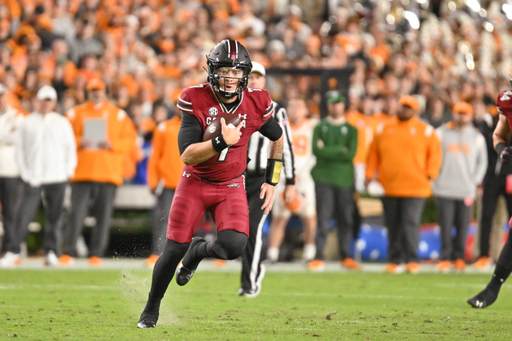