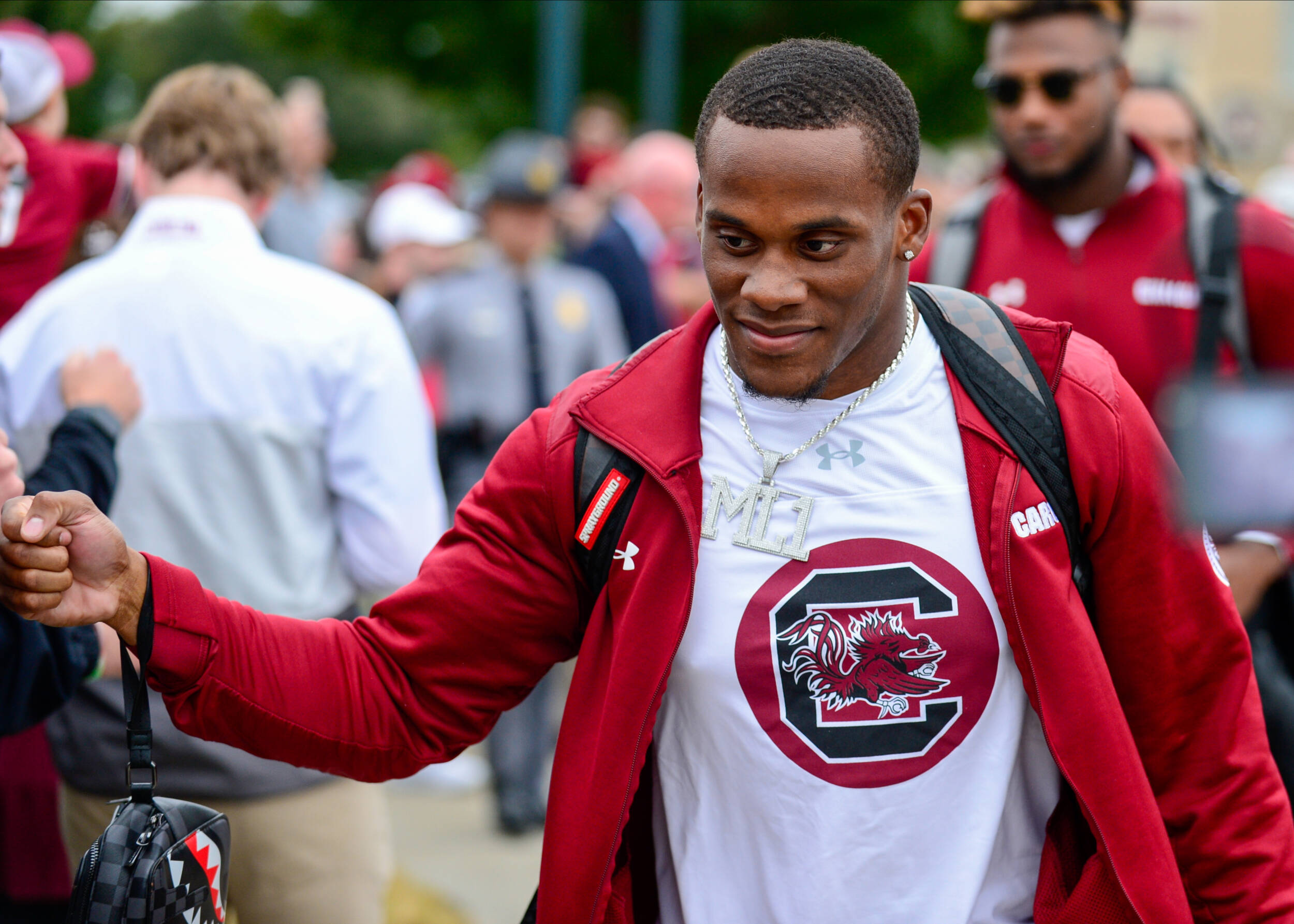 Lloyd, a 5-9, 212-pound redshirt sophomore from Wilmington, Del., has a heart for community service and has been involved in several projects, many of which are in his home state of Delaware. Locally, he has participated in the Shop With Jocks program, where he goes Christmas shopping with the kids from the Epworth Children’s Home. He has also been involved with a panel discussion regarding student-athletes and injuries, relaying his own experience of sustaining a season-ending injury and the mental and physical toll it takes to rehab and return to the playing field.

On the field, Lloyd led the Gamecocks (8-4, 4-4 SEC) in rushing with 573 yards on 111 carries in nine games, an average of 5.2-yards per carry. He added 18 receptions for 176 yards and two scores, and was second on the team in all-purpose yards with 749. He also led the squad with 11 touchdowns, including nine rushing touchdowns.