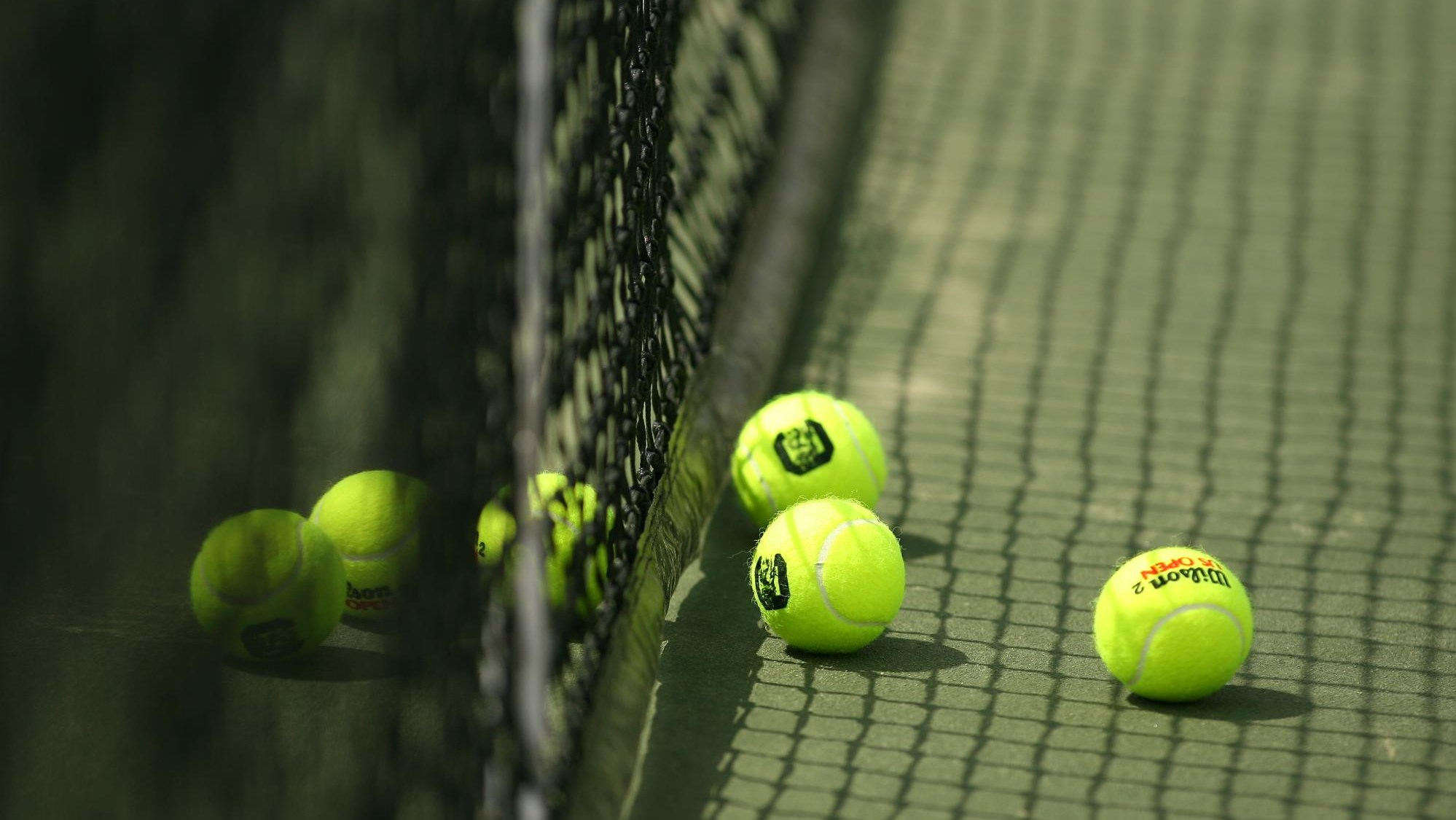 “We are gearing up for another exciting season of Gamecock tennis,” said Epley. “We saw a lot of things this fall that we can build on and I am very optimistic about what’s ahead for this squad. We have a close-knit group and I think our hard work both on the court and culturally will pay off in a big way this year.”

The Gamecocks will begin their season hosting the Carolina Kickoff from Jan. 13-15. They will welcome players from Wake Forest, Wisconsin, and Georgia Tech for a round robin style tournament.

South Carolina will then jump right into dual competition with the ITA Kickoff Weekend in Charlottesville, Va. The Gamecocks will take on Northwestern on Fri., Jan. 27, and will face either Washington State or host Virginia on Sat., Jan. 28.

The Gamecocks will then return to South Carolina but will stay on the road with a trip up to Clemson, S.C. to take on the Tigers in a Valentine’s Day matchup. The dual will take place on Tues., Feb. 14 at 3 p.m. South Carolina will then host their first home duals of the season with a doubleheader against Yale and Coastal Carolina on Feb. 17, and a dual against Wake Forest on Feb. 19.

From there, the Gamecocks will travel to Stillwater, Okla., to play in a doubleheader against Oklahoma State and Arkansas State on Feb. 25.

Upon their return, the Gamecocks will begin conference play which will start with a long stretch of home competitions. They will begin with matches against LSU (Mar. 3) and Texas A&M (Mar. 5). They will then host Florida (Mar. 11), Kentucky (Mar. 17), and Vanderbilt (Mar. 19).

The home stretch will finally be interrupted with a trip down to Mississippi where South Carolina will face Ole Miss on March 24 and Mississippi State on March 26.

The Gamecocks will return home for their final home matches of the season, hosting Arkansas on March 31 and Missouri on April 2.

The team will conclude the regular season with a series of road matches, beginning in Athens, Ga. South Carolina will face the Bulldogs on April 7 before traveling up to Knoxville to take on Tennessee on April 9. The following week they will head to Alabama to take on Auburn on April 14 and Alabama on April 16.

The SEC Tournament will begin on April 19 and run through April 23 in Fayetteville, Ark., at the Billingsley Tennis Center.

The Gamecocks ended the 2021-22 season in their 27th consecutive NCAA Championship appearance and will return two NCAA Singles Championship qualifiers for the 2023 Spring season.