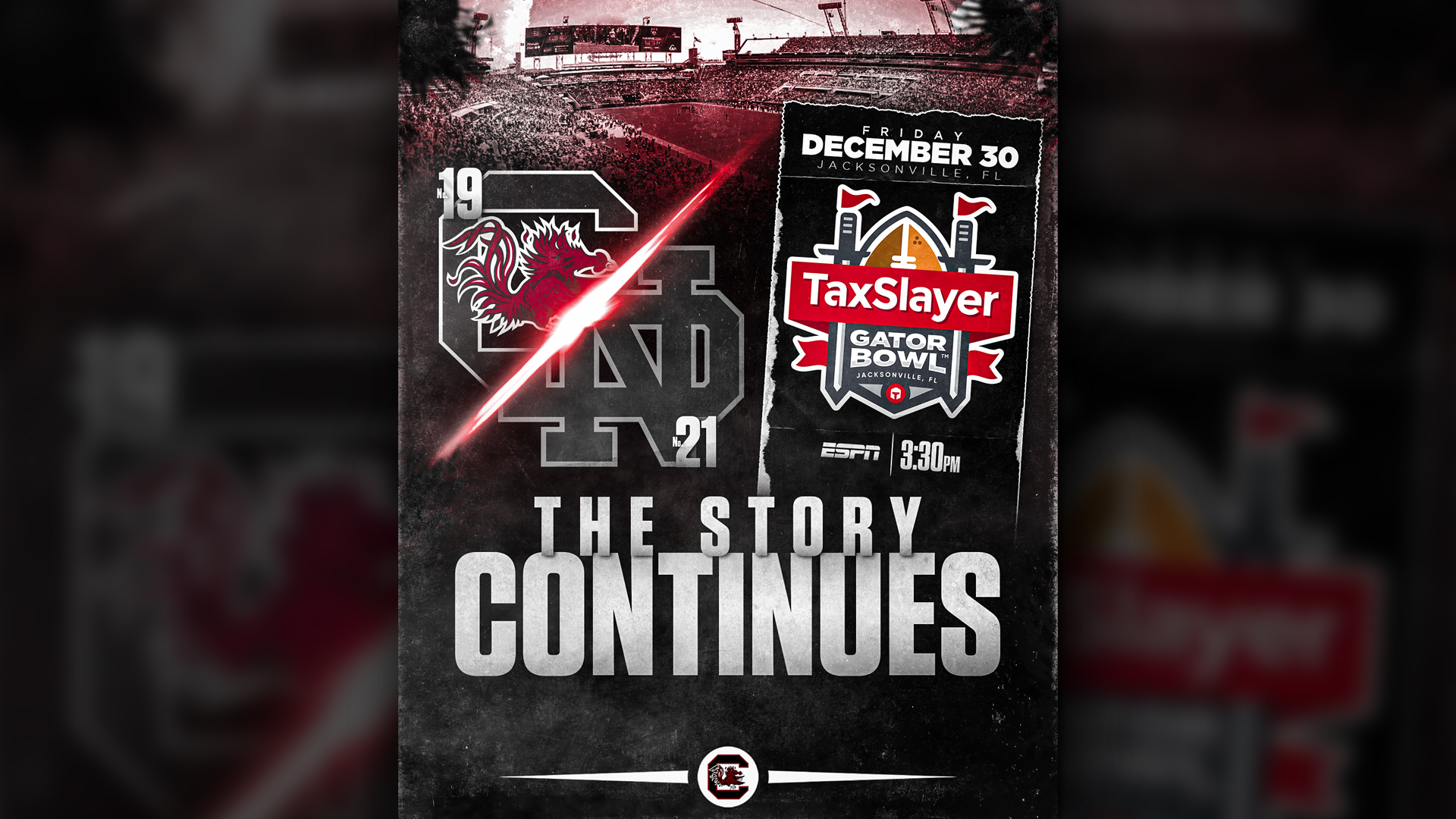 Gamecocks to Face Notre Dame in the TaxSlayer Gator Bowl on Dec. 30

The University of South Carolina Gamecocks have accepted a bid to play in the 78th TaxSlayer Gator Bowl against the Notre Dame Fighting Irish, it was announced today. The game will be played at TIAA Bank Field (67,164) in Jacksonville, Fla., on Friday, Dec. 30, 2022, with kickoff scheduled for 3:30 pm ET. The game will be televised nationally on ESPN. 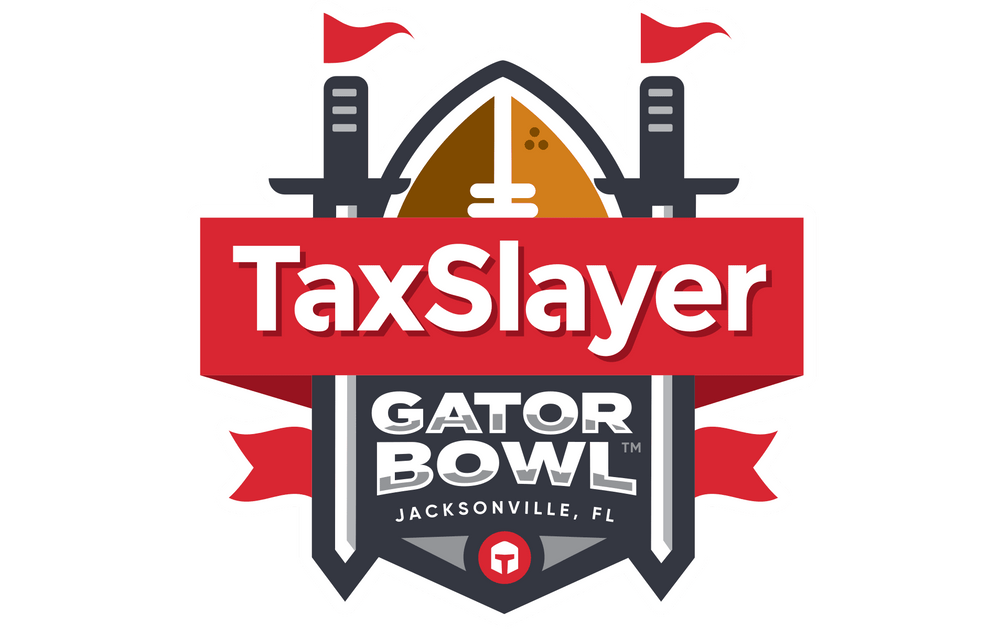 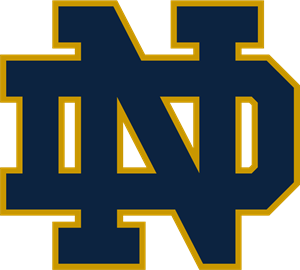 The Gamecocks (8-4, 4-4 SEC) are ranked 19th in the final College Football Playoff Rankings, 20th in the Associated Press poll and 19th in the AFCA Coaches poll. Carolina finished the 2022 regular season on a high note, knocking off a pair of top-10 teams in No. 5 Tennessee, 63-38 and No. 7 Clemson, 31-30, in its last two games. After opening the season with a 1-2 mark, the Gamecocks won seven of their final nine contests, including three over ranked opponents.

Notre Dame (8-4) finished the regular season ranked 21st in the CFP Rankings, 19th in the A.P. poll and 20th in the Coaches’ poll. After opening the season with a pair of losses and standing at just 3-3 at the midway point, the Irish went on a five-game winning streak before falling to Southern Cal in their regular season finale.

The Gamecocks will be appearing in their 25th bowl game. They own a 10-14 mark in the previous 24 contests. Carolina has posted a 10-6 mark in its last 16 bowl contests after dropping its first eight bowl games. The Gamecocks rolled to a 38-21 win over North Carolina in the 2021 Duke’s Mayo Bowl, the sixth win in their last eight bowl appearances.

The Gator Bowl is operated by Gator Bowl Sports. It has been held continuously since 1946, making it the sixth-oldest college bowl, as well as the first one ever televised nationally.

Club level tickets are available for $125 while lower level seats are $100. To order tickets, click here.