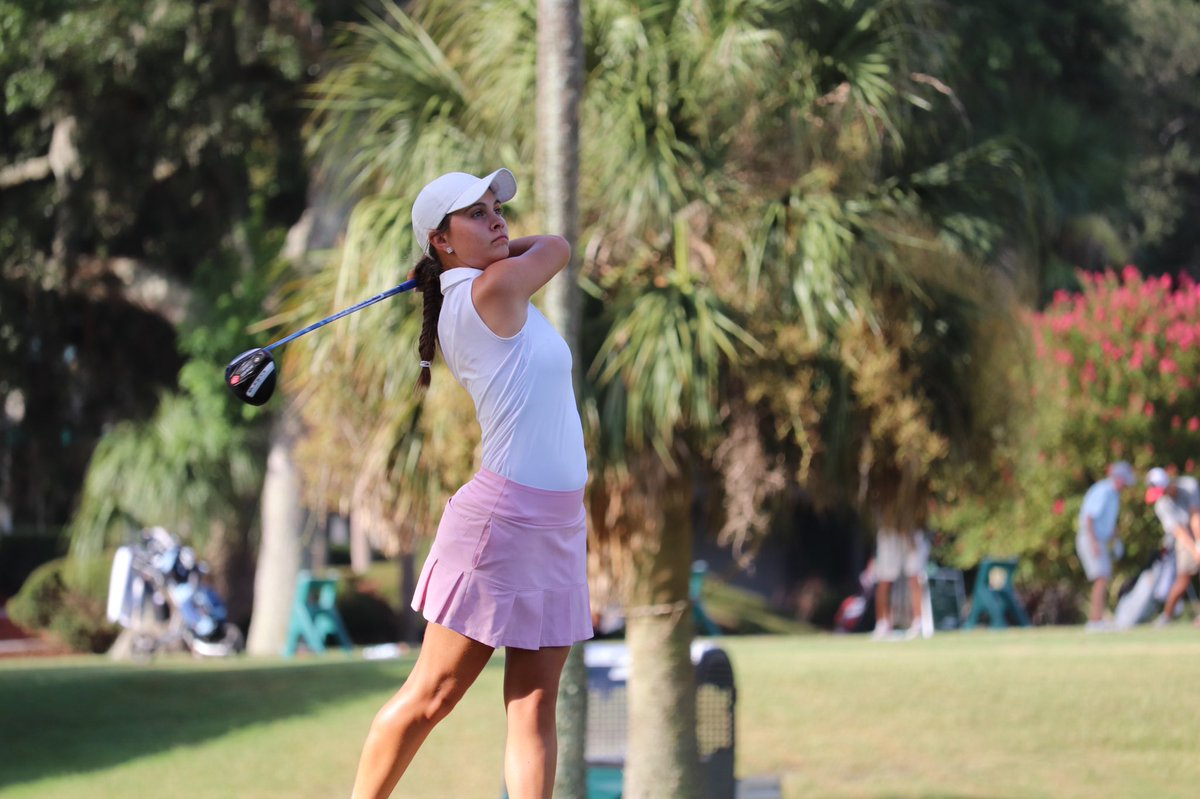 COLUMBIA, S.C. – Head coach Kalen Anderson announced the addition of Camila Burnett (Bluffton, S.C.) to her team on Wednesday. Burnett is enrolled in classes for the spring semester and is with the team as it resumes practice for the spring portion its schedule.

“Growing up a Gamecock fan, Camila brings a prideful attitude about joining our program,” said Anderson. “Camila has shown consistently strong results within the state of South Carolina, but also has been impressive at the national level recently qualifying into match play at the 2022 USGA Girls Junior Championship and qualifying for the 2023 USGA Women’s Four Ball Championship. Camila will bring a very competitive and fiery persona to our culture, and I look forward to the positive impact that she will make both on and off the golf course.”

Burnett attended Hilton Head Prep and helped lead the team to three-straight state titles from 2019-21. She was the 2020 SCISA State Champion in girls golf.

Her older sister Sophia is also a member of the team.