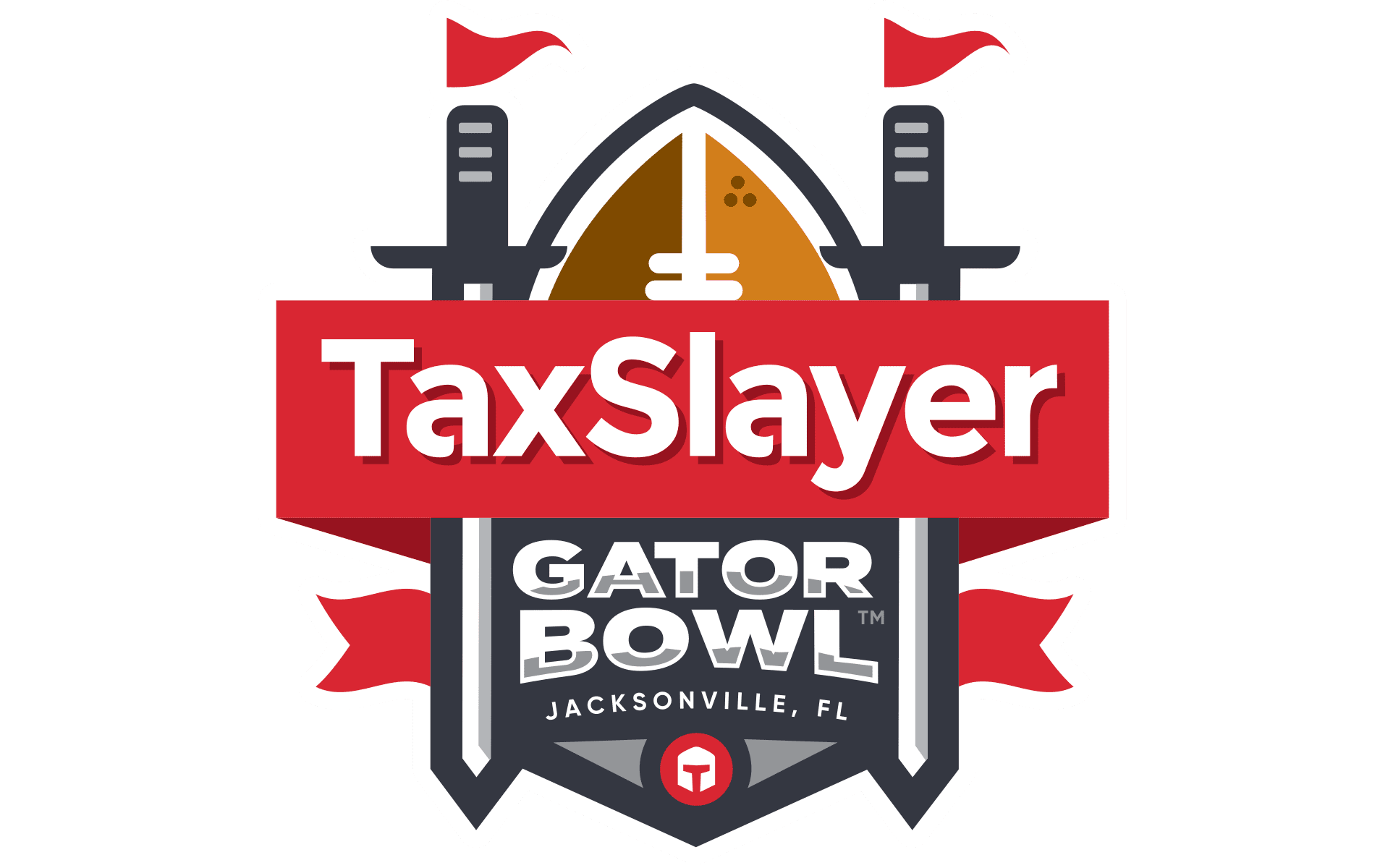 Head Coach Shane Beamer met with members of the media on Monday afternoon, following his teams first day of practice in Jacksonville

On adjusting the playbook due to the player departures:
“A little bit. Obviously we’re down – there were four tight ends that played in the Clemson game and three of them aren’t here right now. To say that we’re going to be able to do two-tight end sets is very irresponsible to say; and to think that we’re going to be able to play Nate Adkins every single play of the game. Certainly, It limits what you can do running out of two-tight end sets because we really don’t have a second tight end. So that changes things. You may see a lot of the same plays, just with different people doing it. At the same time, you have to be creative. We were in a bind last year in the bowl game as well. Find a way.”

On the status of wide receivers Josh Vann and Jalen Brooks:
“Vann is not here right now. He won’t play this week. Brooks is doubtful. He’s still working through some things off the field.”

On who will be calling the plays:
“I’m not telling you guys. It’s a group effort. Everything that we’ve put in we’ve been working on as an offense all month. The offensive staff is putting the game plan together. The play-calling part is a little overrated in the sense that you’ve decided in a lot of what you’re doing during the week and during the prep. Obviously, you have to have a feel for calling plays on game day. We’ve got good coaches on that offense and good players and it’s up to us to put together a good plan for them.”

On the practices thus far:
“Really good. I’ve really been proud of them. We told the players in the first team meeting that if you’re in this room, you’re telling us this bowl game is really, really important to you. The way they’ve practice and the way they’ve handled themselves has shown me that, even going back to Columbia. Once your down here it’s exciting – you’re at the bowl site and all that. The ones in Columbia – when the exams are over and Christmas is coming up and you’re the only people on campus – those are the ones in some places I’ve seen that just drag and sometimes they’re not good. That wasn’t the case with our guys this year. They were awesome. They were actually some of the most fun and energetic and competitive practices that we’ve had all season. They practiced the right way, that’s for sure.”

On the right tackle situation without Dylan Wonnum:
“We’ve rotated those offensive linemen quite a bit this year. We’ve played seven or eight every game. Tyshawn (Wannamaker) was a starter in 2021 and we feel like he’s a starter in 2022. He’s a talented player. Cason (Henry) is a guy who’s gotten better every single week in practice. We traveled Cason to every away game this year because he was that close to playing. He’s going to be a really, really, really good player for us as he moves forward in his career. He’s a guy who’s really gotten better as this year’s gone on as well. We’ve got a ton of confidence in him.”

On the health status of Christian Beal-Smith and the depth at running back:
“I don’t want to say he’s 100 percent, but he’s full go. He did everything today. In Columbia, he was a little bit limited as we were building him up each day, but he was 100 percent full go today. There’s nothing we held him out of. He may tell you his body feels 100 percent, I don’t know, but he was cleared to do everything today. Juju (MCDowell), CBS and Rashad Amos would be the top three right now. After that, you’ll have to get creative.”