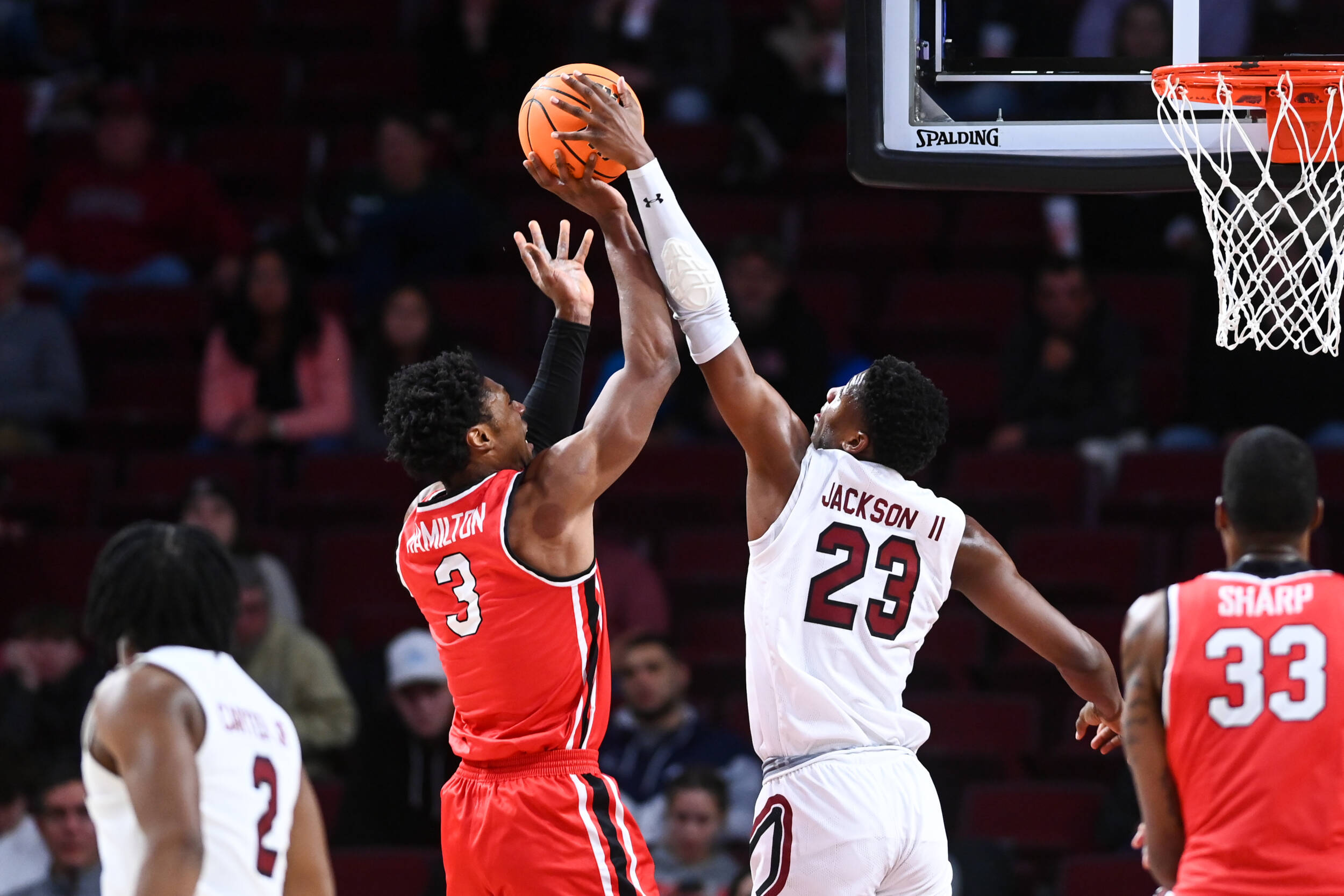 COLUMBIA, S.C. – Star freshman forward Gregory “GG” Jackson II was named CBS Sports/USBWA Freshman of the Week on Tuesday. It marks the second national freshman of the week honor this season for the local product and Ridge View alum.

Jackson scored a career-high 24 points on 9-of-19 shooting in helping the team to a 64-54 win over Eastern Michigan (Dec. 30) in the non-conference finale. He had a game-high nine rebounds and made a career-high four 3s in the game.

Last night, Jackson kept his double-figure scoring streak (14 games) alive with 13 points in an OT loss at Vanderbilt. He also led the team with seven rebounds and a pair of steals. The Columbia, S.C., native is the only freshman in the nation to score 10 or more points in every game this season.

Jackson leads the Gamecocks in points (16.9), rebounds (7.5), blocks (0.9) and steals (0.9) per game this season. He’s number two in the nation in freshmen scoring average behind only Alabama’s Brandon Miller. He and Miller (19.1 ppg, 8.6 rpg) are the only freshmen in the nation averaging 16+ points and 7+ rebounds per game.

South Carolina (7-7, 0-1 SEC) returns to Colonia Life Arena on Saturday for the SEC home opener against No. 8/9 Tennessee (12-2, 2-0 SEC). Tipoff is slated for 3:30 p.m. with Kevin Fitzgerald (pxp) and Mark Wise (analyst) on the call for the broadcast. Single-game tickets are still available for purchase by clicking here. 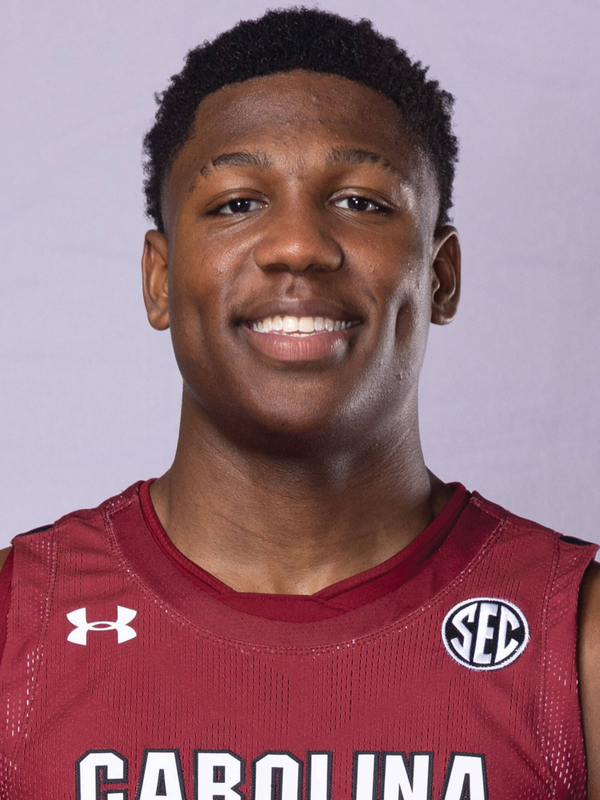